Here’s What You Can Expect From The Django 3.0 Release 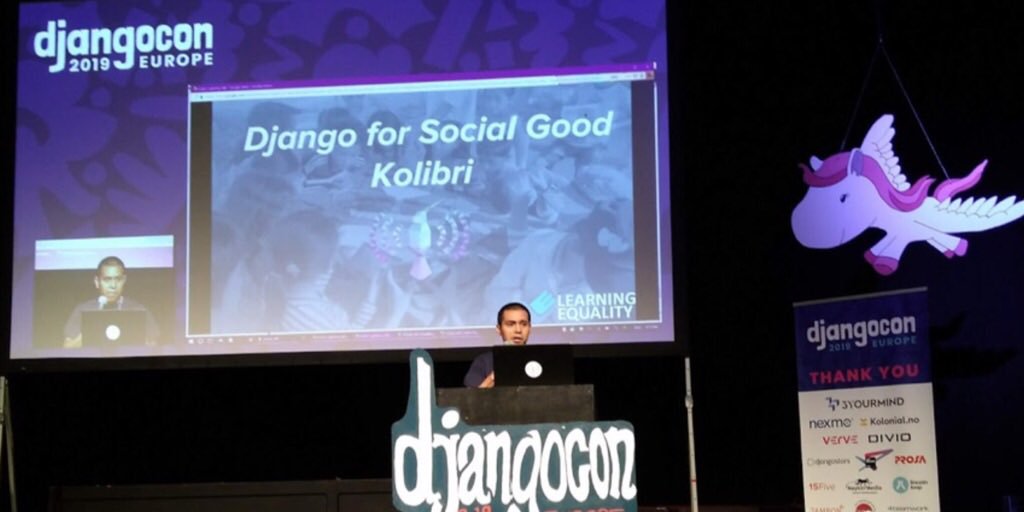 According to the Stack Overflow’s Annual Developer Survey, Django gained the sixth position with 62.1% among the total of 90,000 developers rating it as one of the most-loved web frameworks. Django is a Python-based open-source web development framework for backend web applications. This framework has been used by a number of top-rated organisations, such as NASA, Instagram, Spotify, Mozilla, Pinterest, among others.

Some of the advantages of Django are:

Django 3.0 supports Python 3.6, 3.7, and 3.8. The final release of Django 3.0 includes a number of intuitive features as mentioned below:

Django 3.0 supports MariaDB 10.2 and higher. MariaDB is one of the most popular database servers which is made by the original developers of MySQL. This database server turns data into structured information in a wide array of applications, ranging from banking to websites. It is an enhanced, drop-in replacement for MySQL.

Django 3.0 will be made fully async-capable by providing support for running as an ASGI (Asynchronous Server Gateway Interface) application. This feature is an extension to the existing WSGI support. It will provide a standard interface between async-capable Python web servers, frameworks, and applications.

Custom enumeration types TextChoices, IntegerChoices, and Choices are now available as a way to define Field.choices in Django 3.0. TextChoices and IntegerChoices types are provided for text and integer fields while the Choices class allows defining a compatible enumeration for other concrete data types.

In Django 3.0, the expressions that output BooleanField may now be used directly in QuerySet filters, without having to first annotate and then filter against the annotation.

Some of the other important features will include

With a developer community of more than 12,000 developers across 171 countries, Django has been witnessing upgrades with new features in a frequent manner. Django 3.0 alpha 1 was released on 10th September 2019 which represents the first stage in the 3.0 release cycle.