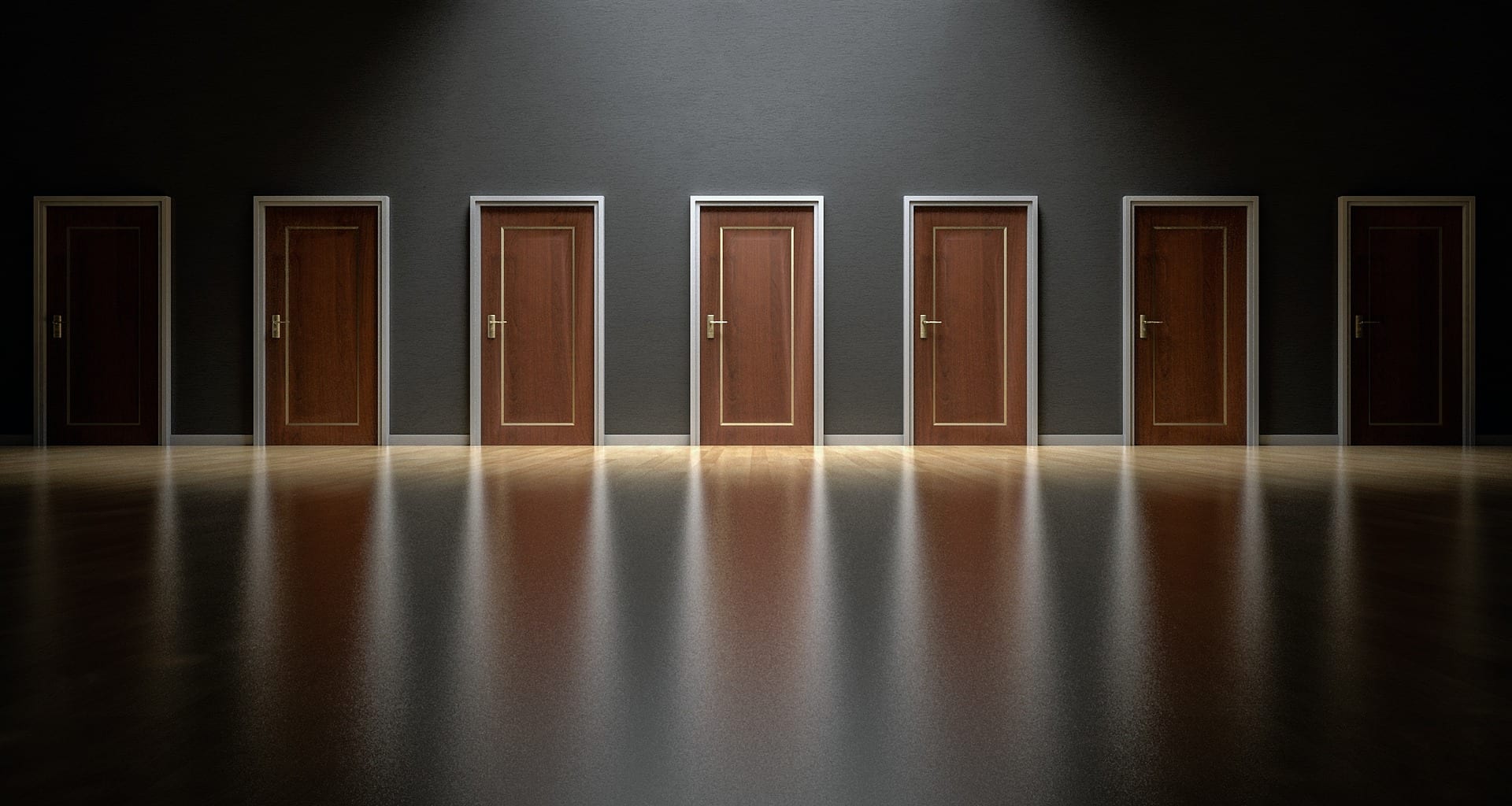 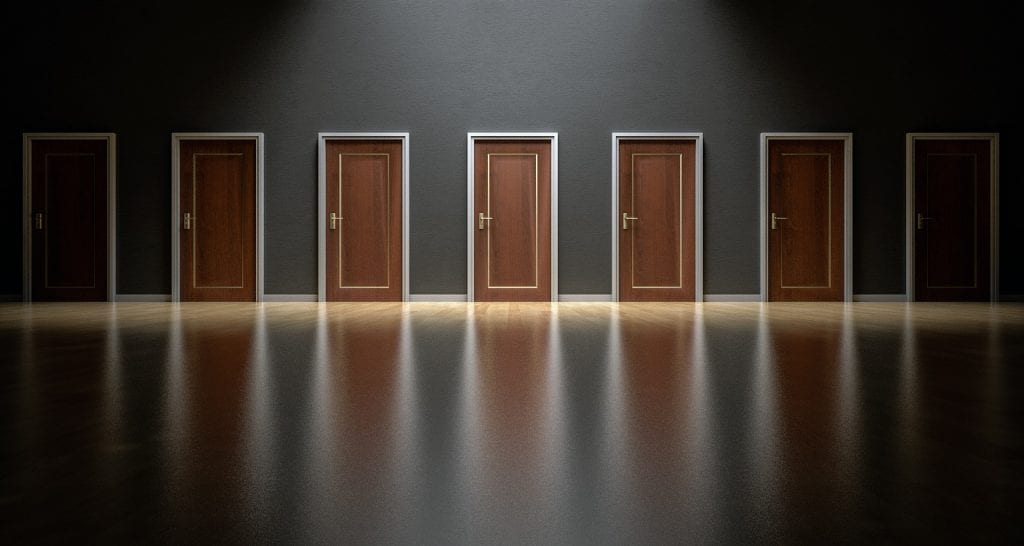 Statistical concepts go hand-in-hand with machine learning, but may not always fulfil capabilities to the latter. At times, machine learning models cannot perform better if certain statistical revisions are made in them. Then again, it is open to interpretation and depends on the problem which the ML algorithms aim to solve. In this article, we consider a specific case called ‘p-values’ in statistics and discuss how it affects machine learning in general.

What Do P-Values Signify

Now, the p-value is used to factually assess the strength of both null and alternate hypothesis. P-values are decimal numbers between 0 and 1, which serves as a probabilistic reference to weigh the hypothesis. Sometimes, it is also expressed in a percentage format. Typically, a small p-value (less than 0.05) suggests that null hypothesis is to be rejected while a large p-value (greater than 0.05) denotes that null hypothesis is to be accepted due to lack of counter proposition against it. Values equal to or nearer to 0.05 denote that experimenters can take their own call.

Many times, p-values are wrongly interpreted. They are sometimes considered probability values themselves for the experiment, without taking hypothesis testing into account. This will certainly lead to incorrect conclusions for the experiment in the statistical context. Another instance would be studying different variables under a project in statistics, for example, in regression analysis. If the variables are not correctly selected, the analysis would be void.

When analysing with p-values, experimenters should have an idea of what is to be tested that lies ahead of time, because, once the p-values are set into effect, it is difficult to get the same statistical sense if they are manipulated later. In fact, the assumptions in the theory for deriving p-values are partly misleading sometimes, which makes it unsuitable for machine learning applications because statistical significance will be diminished.

Also, p-values do not act as statistical support because they rarely satisfy all the same criteria for multiple statistical comparisons. Therefore, p-values are not viable for machine learning models due to the fact that data is always continuous, and can change statistical inferences made in the models.

For a machine learning environment, the Bayesian approach works well because this approach deals with probability distributions rather than devising a hypothesis and its subsequent testing. Unlike p-values, the Bayesian approach has a subjective perspective, wherein the experimenter can acknowledge the reason for choosing a specific probability distribution, and can also make updates according to the statistical experiment. On top of that, the approach provides an easier way to depict data values visually, which can bring more information into the context.

Machine learning projects generally take care of all the statistics before they are deployed into practice. There are a host of techniques such as dimensionality reduction, and principal component analysis (PCA), among others that take care of assumptions in data for machine learning. Incorporating statistical concepts such as hypothesis testing and p-values on an already well-set machine learning model might lead to increased complexity in deducing data. Ultimately, p-values show their significance only when there are fewer parameters or variables involved in the experiments or projects.