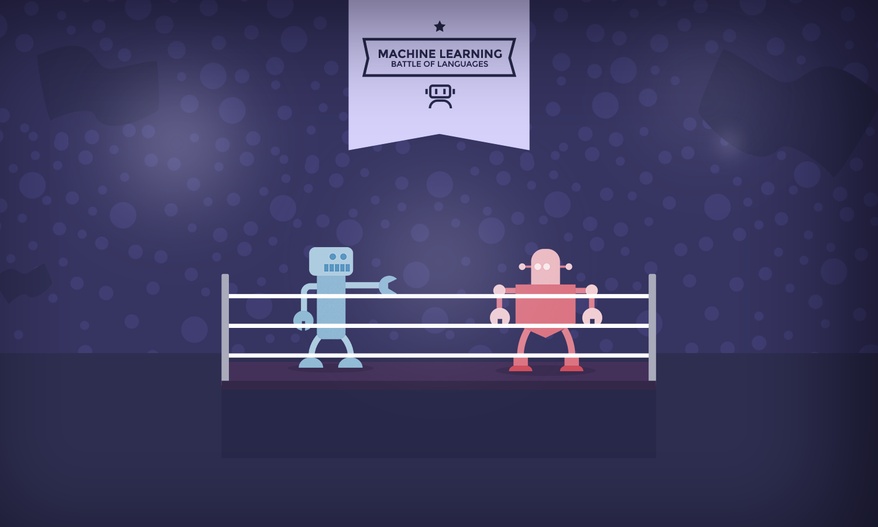 Here’s What You Need To Know About Gaganyaan 2022: India’s First Manned Space Mission

Ever since its commencement, machine learning has been on a quest to transform the programming industry, in the most fundamental ways. It has been dubbed as the ‘part of AI that works’. According to PayScale, the average pay for a data scientist, IT with Machine Learning skills is INR 855,503 per year.

James Scott, Senior Fellow, Institute for Critical Infrastructure Technology, had written, “Signature-based malware detection is dead. Machine learning based Artificial Intelligence is the most potent defense to the next gen adversary and the mutating hash.”

In this article, we look at the key ways in which machine learning programming dramatically differs from conventional computing:

One of the most important differences is that in machine learning, most of the work is done by the machines themselves. The machines have to be trained only once and this training is then used to complete any task that they wish to complete. In traditional computing, the programmer has to determine various parameters and model the program differently for each task. The computer will therefore not repeat mistakes in case of machine learning, and would in fact learn from its mistakes to improve.

Input: The input of a machine learning program could be an image or a sound or a text. It mainly works with raw data. In conventional programming, the input has to be a series of alphanumeric characters. These characters could be stored as per some given set of previously defined rules in the program designed for that problem.

Processing: In machine learning programming, processing includes knowledge representation and pattern matching, search, logic, problem solving and learning. In conventional programming, a program is designed based on the problem to be addressed and according to that, manipulation based on the input characters is done.

For example, take the video of identifying a cat in a video, machine learning will learn overtime to accurately determine the image of the cat. So even if different breeds of cats are presented to it for identification, it will be able to identify the image. But in conventional programming, the program will only stick to the features that have been fed to it for the purpose of identification. It does not learn from experience or images.

A case in point is a spam detector program. Traditional computing would involve telling the program that an email or a message is a spam if it has words like ‘won’ or ‘money’. Whereas, in machine learning programming, you will only need to give the programming a sample set in enough numbers for it to learn from it to differentiate between a spam or authentic email or SMS. Once it has received the data, it learns by itself to differentiate between spam emails and valid emails. So once you give an input to such an algorithm, it automatically determines the spam message.

Another example would be if you want to identify the face of Velma Dinkley, conventional computing would need the program to be told that it has to look for glasses and short hair with brown colour. A machine learning program will not need all of this information from the programmer. The algorithm will look at a set of images through which it will scan and drum up the output.

Here’s What You Need To Know About Gaganyaan 2022: India’s First Manned Space Mission