Hey Alexa, Are You There?

During the first quarter of 2022, the company’s Worldwide Digital unit reported an operating loss over $3 billion—which consists of devices such as the Echo smart speakers, Alexa voice technology and the Prime Video streaming service. 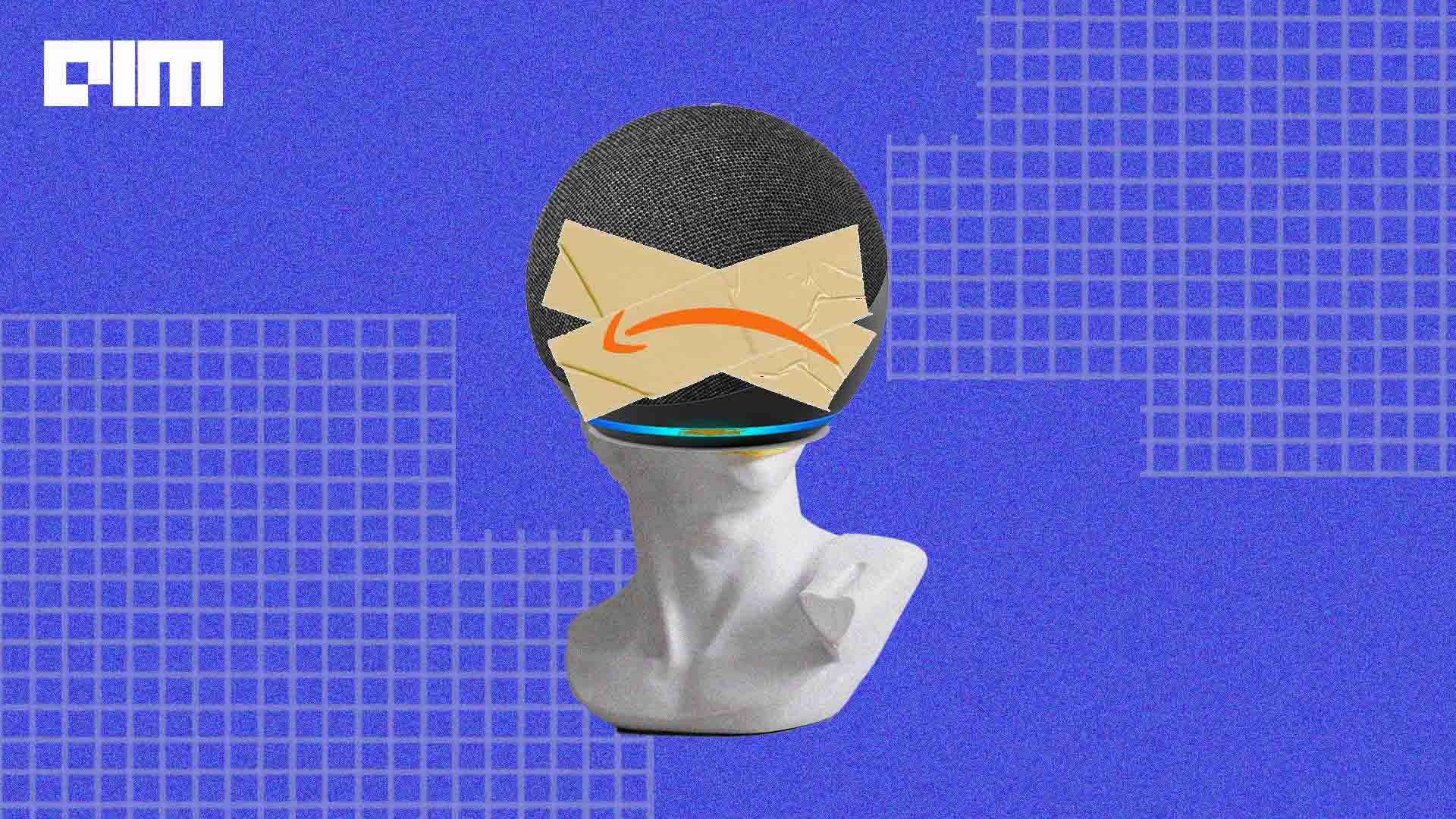 A few weeks ago, Amazon had fired a few members from its robotics team, and now it has pulled a plug on its ‘Amazon Alexa’ voice-assisted feature.

Looks like Amazon Alexa’s devices team has now succumbed to one of the biggest layoffs in the firm’s history. Recent reports show that the tech giant is ending the key ability of devices that are built-in Alexa from March 31, 2023. The development was first reported by GeekWire, saying that Amazon will be removing Alexa’s ability to be even on the lock screen, if the Alexa app is not open.

When Amazon Alexa was launched in 2014, the voice-assistant was dubbed the “Computer of the future”.

During the first quarter of 2022, the company’s Worldwide Digital unit reported an operating loss over $3 billion—which consists of devices such as the Echo smart speakers, Alexa voice technology and the Prime Video streaming service.

One of the officials said that the support for voice assistant features on Alexa has been suspended. This becomes problematic to companies that have integrated this feature into their products, say for instance, boAt Xtend Smart Watch, along with smartphones like the OnePlus Nord CE 5G,Redmi Note 10T 5G, along with​ Xiaomi 11 Lite NE 5G, which uses the in-built Alexa feature.

However, citing no particular reason for the move, the spokesperson shared that the company will ‘continue to invest in the Alexa experience within the Alexa app to provide customers with a seamless way to access their favorite features and experiences’.

A former Amazon employee said, “Alexa is a colossal failure of imagination. It was a wasted opportunity”.

Strife with Google and Apple

The voice assistant has also faced tough competition from other behemoths like Google and Apple, doubling down on the technology. According to a report by Insider Intelligence, Google Assistant leads with 81.5 million users at present, followed by Apple Siri’s 77.6 million in the US region. Alexa has now become the third largest with 71.6 million users.

After several reports surfaced on Alexa being the prime target of the layoffs, employees have been left scrambling to figure out how they would be affected.

Amazon’s SVP of Devices and Services Dave Limp has sent a team-wide email confirming the reports. Sharing his remorse, Limp said that they will lose talented Amazonians from the devices and services wing. “I am incredibly proud of the team we have built and to see even one valued team member leave is never an outcome any of us want,” he added.