Hey Alexa, take me to the moon

Alexa envisions a future where astronauts can turn to an onboard AI for information, assistance, and companionship. 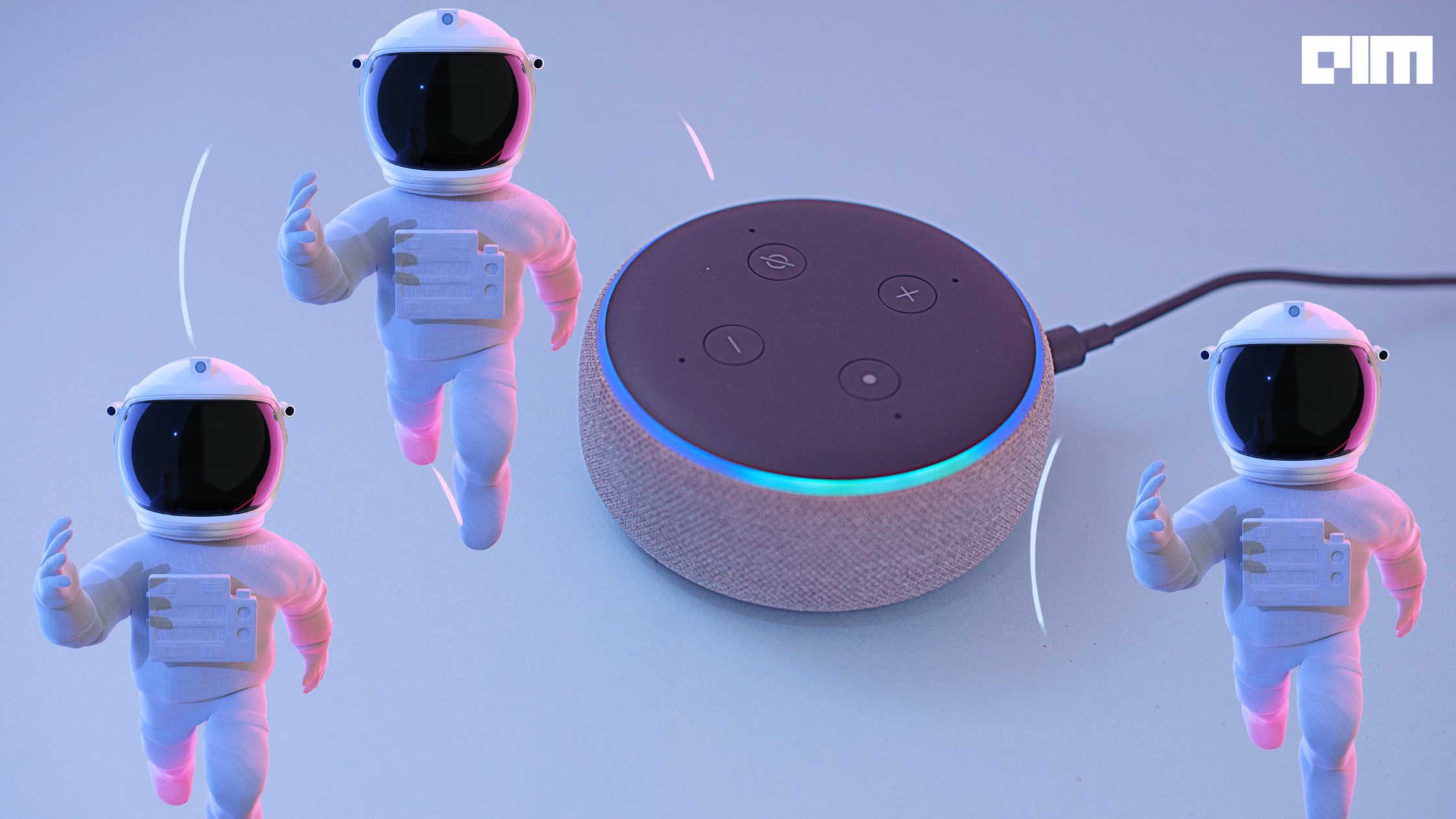 From C3PO in Star Wars to TARS in Interstellar, AI in space has been a favourite McGuffin of Hollywood filmmakers. Now, Amazon is all set to turn this fantasy into reality by sending its flagship AI assistant, Alexa, to the moon as part of NASA’s Artemis program. The company is collaborating with American aerospace giant Lockheed Martin and tech conglomerate Cisco for the same.

Aaron Rubenson, VP of Alexa everywhere at Amazon, said the inspiration for Alexa’s space mission came from the famous movie Star Trek and Amazon is working with Lockheed Martin to go beyond the limits of voice technology and AI. He hopes Alexa’s debut in the Artemis program will inspire future astronauts, engineers and scientists to define the next era of space exploration.

The Artemis program started at the fag end of 2017 to revitalise the US space program. It aims to replicate the first human-crewed landing mission since Apollo 17 in 1972 and is planning its first touchdown on the lunar south pole by 2025. NASA’s short-term goal is to take the first woman and first person of colour to the moon. The mid-term objectives include establishing an international expedition team and a sustainable human presence on the Earth’s only natural satellite. The long-term goal is to set the stage for the extraction of lunar resources and eventually make manned missions to Mars and beyond.

Though originally envisioned as an international collaborative project between governmental space agencies and private players, the Artemis mission is carried out by NASA and local US commercial contractors. After a successful wet dress rehearsal, the first mission (Artemis I) will launch late in August this year.

Artemis I will be an uncrewed test of the SLS and Orion and is the first test flight for both crafts. Alexa is one of the innovative technologies that will be tested as part of Artemis I. The integration will help those involved explore how ambient intelligence can assist astronauts on future missions.

​​Alexa envisions a future where astronauts can turn to an onboard AI for information, assistance, and companionship. Lockheed Martin will design the hardware for Callisto, ensuring the system can withstand elements like intense shock and vibrations as well as radiation exposure (when passing through the Van Allen radiation belts) in space.

Amazon furnished the acoustic and audio processing software to support far-field voice interactions through Alexa, tuning algorithms to account for noise from engines and pumps and the reverberation from metallic surfaces within the cabin.

The Callisto module will be equipped with Amazon’s local voice control technology, allowing Alexa to function with limited or no connectivity. In addition, integrating Alexa’s algorithm with the local processing unit on board the Callisto will bypass the latency of sending information from the moon to Earth and back.

The Callisto module has been thoroughly tested on the ground, but a lot remains unanswered about its performance in space. One of the biggest challenges for Alexa will be a questionable internet connection. While the traditional Alexa requires an internet connection for most of its functions like answering queries and retrieving information, Aaron Rubenson, VP of Amazon’s Alexa program, said the version of Alexa being integrated into the Callisto module had been reconfigured to function largely on offline mode. So, theoretically, Alexa can provide information like flight trajectory, telemetry, etc, but not up-to-date information from Earth while offline. Since the Orion spacecraft is already equipped with cutting-edge systems to provide instant data, you wonder how much help a virtual assistant can offer.

Meanwhile, Amazon is rolling out a new feature on Alexa. By using the command “Alexa, take me to the Moon,” users can get live updates on the Artemis I mission.