While Adam Selipsky’s speech made some groundbreaking launches, it largely stuck to the conservative path. 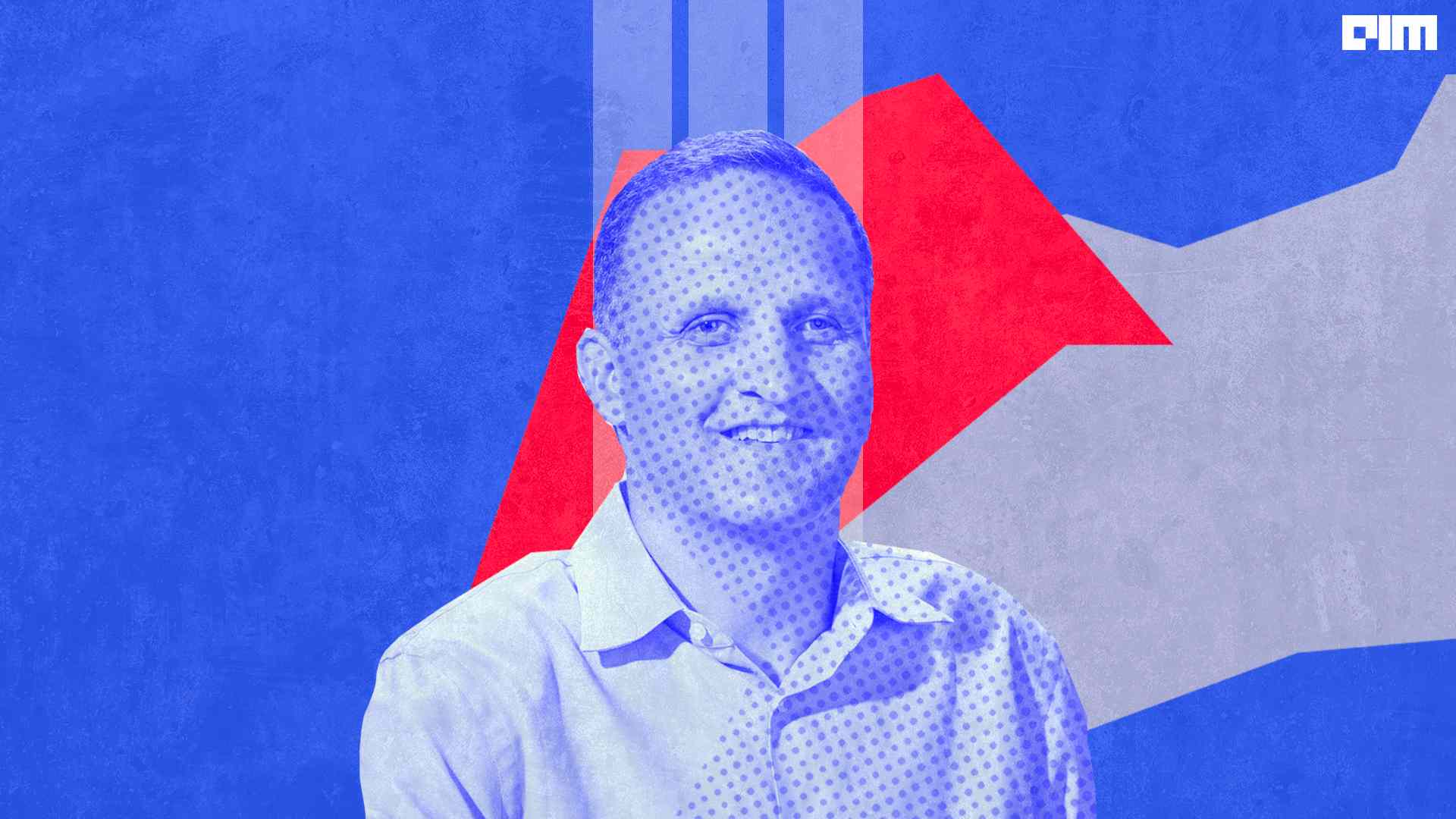 This year’s AWS re:Invent event is special for more than one reason. To start with, this year marks the 10th anniversary of the event and the 15th anniversary of AWS. This was also the first time Adam Selipsky, the newly appointed CEO of the cloud service provider, delivered his first keynote speech.

He began his two-hour session by painting the picture of AWS and its customers as pathfinders who radically changed the way enterprise technology is bought and sold. “In the 15 years since we launched AWS, the cloud has become not just another tech revolution, but an enabler of a fundamental shift in the way that businesses actually function. There’s no industry that hasn’t been touched and no business that can’t be radically disrupted,” said Selipsky.

During his speech, Selipsky made some high profile announcements; we list them here.

AWS announced the new arm-based Graviton-based processor called Graviton3. The Graviton Arm server chip was announced for the first time three years ago, and over time, it has proved to be a game-changer for server customers. The latest version, too, has seemingly lived up to the hype. As per Selipsky, Graviton3 will deliver 25 per cent better performance than its predecessor while using 60 per cent less energy. Other significant features include that Graviton3 performs two times faster than floating-point performance for scientific workload, two times faster for cryptographic workloads, three times faster for machine learning workloads. Selipsky also announced the new C7g instance type and Trn1 instance for EC2.

Amazon launched the AWS Mainframe Modernisation service, which is a platform for mainframe migration and modernisation. It allows customers to plan, migrate, modernise, and run their on-premise mainframe workloads to a managed execution environment on AWS. The main goal of this framework is to mitigate risks and accelerate mainframe to cloud projects. It enables re-platforming (Micro Focus) and automated refactoring (BluAge).

AWS Mainframe Modernization Framework provides an integrated platform that combines appropriate toolchains for each pattern. This service can be used during all the migration phases, including assessment, discovery, deployment, building, and testing phases. The transformed mainframe workloads can be deployed to the service’s managed runtime environment post the testing phase.

AWS Lake Formation makes it easy to set up secure data lakes in a matter of days, which usually takes weeks or months. In his keynote speech, Selipsky announced the general availability of new features to simplify loading of data, optimising storage, and managing access to a data lake:

Governed Tables: These are a new type of Amazon S3 tables for simple and reliable ingestion and management of data at any scale. These tables support ACID transactions to let users concurrently insert and delete data across multiple governed tables.

Granular Access Control with Row and Cell-Level Security: Users can now control access to specific rows and columns in query results and within AWS Glue ETL jobs. This is based on the identity of who is performing the action.

Calling it AWS’ attempt at the democratisation of machine learning, AWS CEO Selipsky announced Amazon SageMaker Canvas. Like Amazon SageMaker, Canvas uses the same technology to automatically clean and combine data, create hundreds of models, select the best performing among them, generate new individual or batch predictions. However, Canvas is a new visual, no code capability that allows users to build ML models and generate predictions without having to write any line of code. This greatly reduces the dependency on engineering teams and ML experts.

Selipsky announced the new AWS IoT TwinMaker for a faster and easier way of creating and using digital twins of real-world systems to monitor and optimise operations. Users can get started with creating digital twins of equipment, processes, and facilities by connecting data from different sources like equipment sensors, video feeds, and business applications without moving data into a single repository.

AWS has emerged as the most profitable arm of Amazon — recording over $45 billion in revenue last year — allowing the parent company to venture into newer territories. Hence, the annual event of AWS was one of the most looked forward to. There was much buzz about how Selipsky would carry the baton from its predecessor, which would highly dictate the company’s business strategy. Experts believe that while his speech made some groundbreaking launches, it largely stuck to the conservative path.