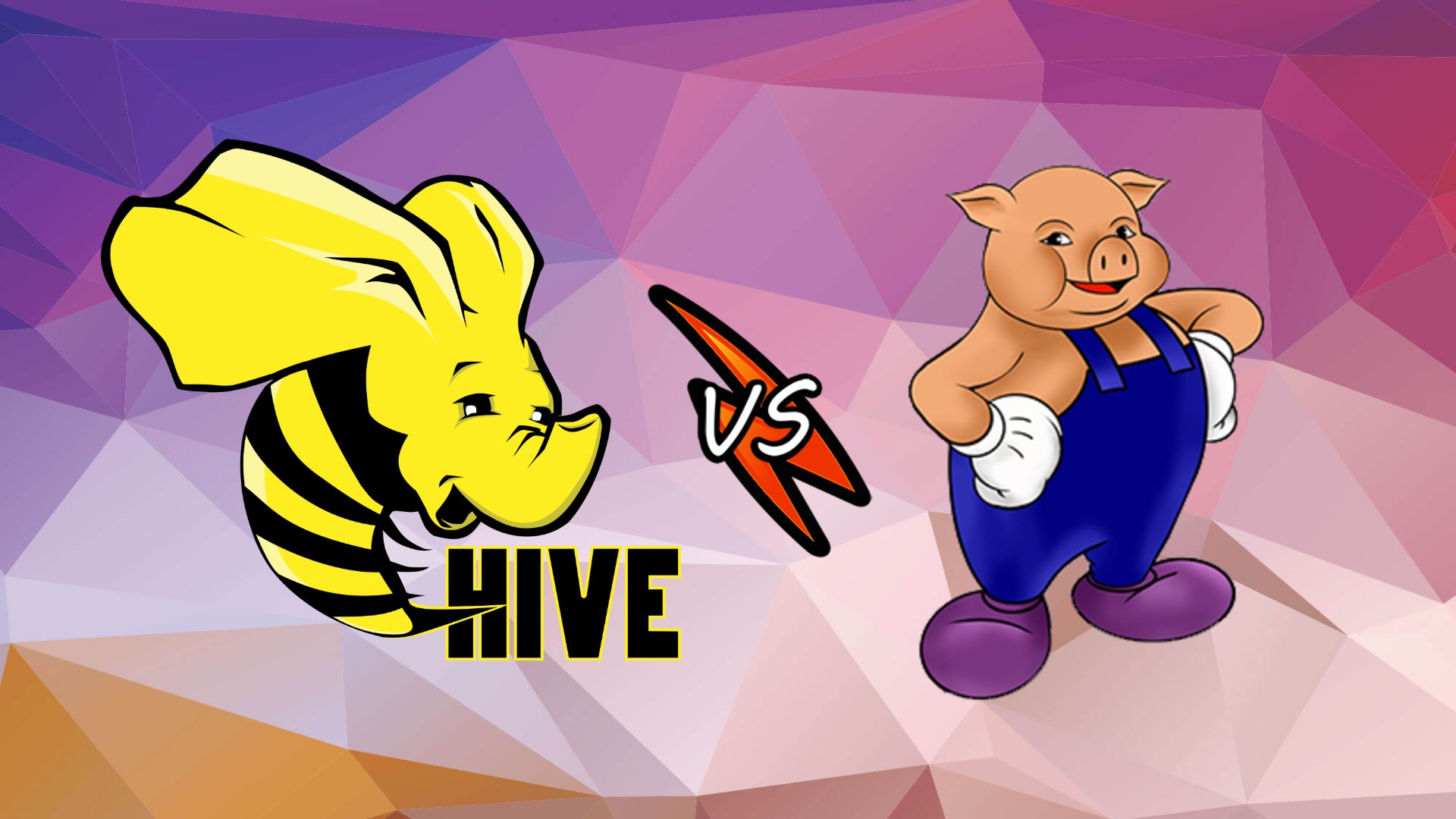 Apache Pig and Apache Hive are the two key components of the Hadoop ecosystem. Both the tools are open-sourced and run on the top of MapReduce. In this article, we list down the comparisons between the two components.

Apache Pig is a platform for analyzing large data sets which consists of a high-level language for expressing data analysis programs, coupled with infrastructure for evaluating these programs. Pig’s infrastructure layer consists of a compiler that produces sequences of Map-Reduce programs, for which large-scale parallel implementations already exist (e.g., the Hadoop subproject). It is released under the Apache 2.0 license.

Apache Hive is an open source project run by volunteers at the Apache Software Foundation. Hive comes with built-in connectors for comma and tab-separated values (CSV/TSV) text files, Apache Parquet, Apache ORC, and other formats. Users can extend Hive with connectors for other formats. It is designed to maximize scalability (scale out with more machines added dynamically to the Hadoop cluster), performance, extensibility, fault-tolerance, and loose-coupling with its input formats.

2| Language They Are Using

The properties of Apache Pig are mentioned below:

On the other hand, Hive provides the following properties:

Apache Pig is an exceptional Extract-Transform-Load tool for big data and can be used to handle numerous amount of unstructured data. This tool is faster than the other as it uses the multi-query approach. This tool provides a number of built-in operators to support data operations like joins, filters, sorting, etc. Pig is mainly used by researchers and programmers

How Did Airbnb Achieve Model Metric Consistency At Scale

On the other hand, Hive can be used to query large datasets as well as analyse historical data. This tool has smart built-in features on accessing raw data and can be used for creating accurate reports. Hive is widely adopted in case of structured data and is mainly used by data analysts.

As mentioned earlier, both of them are the two main components of the Hadoop ecosystem and both works for the same purpose. At the end of the day, it all depends upon the choices of the users in which they are more comfortable with. Both the tools have a moderately large community and will be developed with great advancements in the coming years.

8 Programming Languages That Will Pay The Best In 2019

Machine Learning With UGC Is Helping Brands Up Their Marketing Game

How Did Airbnb Achieve Model Metric Consistency At Scale