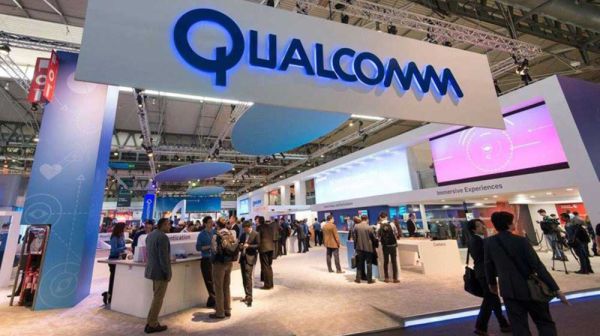 A slew of 5G smartphones and related devices using Qualcomm’s 5G technology is said to be the main driver behind the massive growth that the organisation has seen. The same was reiterated by the company.

When asked, Steve Mollenkopf, Chief Executive Officer, while presenting the report stated that the early success of their 5G rollout is a demonstration of their strategy of investing well in advance of these large opportunities. “5G represents the single largest opportunity in our history, creating new opportunities to extend our leadership,” said Mollenkopf.

Qualcomm’s 5G designs across smartphones, personal computers, IoT solutions, and mobile hotspots are powered by RF-front end solutions which have proved to be beneficial in scaling.

Qualcomm’s President Cristiano Amon recently said that they are aiming at making  5G accessible to all smartphone users. To allow 5G on cheaper phones, the company recently released a 4-chip version of its Snapdragon chipset. Qualcomm Technologies is working with top-tier mobile operators, such as AT&T, Deutsche Telekom, Reliance Jio, Vodafone, and Verizon for the transition to next-generation infrastructure.

In October, Qualcomm announced a full portfolio of 5G infrastructure semiconductor platforms for deployment in a wide range of scenarios, from macro base stations with large MIMO to compact design micro base stations to drive a cellular ecosystem trend towards 5G driven interoperable radio access network (RAN).

The company now aims at extending the mobile RF front-end leadership into automation. The company believes that it is well-positioned to ‘lead the industry with a long-term opportunity to expand our dollar share of content in auto as we have done in smartphones’.

While presenting the report, head honchos of Qualcomm also said that the company would be diversifying its portfolio of connected and non-connected products technology which currently includes connectivity, lower-power processing, and security. In fiscal 2020, the company clocked unexpectedly better performance with IoT, mainly driven by demand in networking, retail, tracking, and industrial services.

Qualcomm also hopes to develop a hyper-connected future through a unifying connectivity fabric for the internet of things (IoT). The research and development team is working to enhance 5G for IoT. The current focus for the company is to scale 5G NR-based design to massive IoT use cases, which takes the benefit of the waveform, channel coding, and topology. 5G NR’s flexible framework design will enable seamless coexistence of all existing and future 5G IoT services.

Qualcomm’s Snapdragon XR Solutions has risen to become consumer and enterprise platforms of choice. The company is now investing in next-generation infrastructure and edge computing. Qualcomm’s smartphone AI will now position itself to extend to growing applications such as data centres, edge applications, and 5G infrastructure.