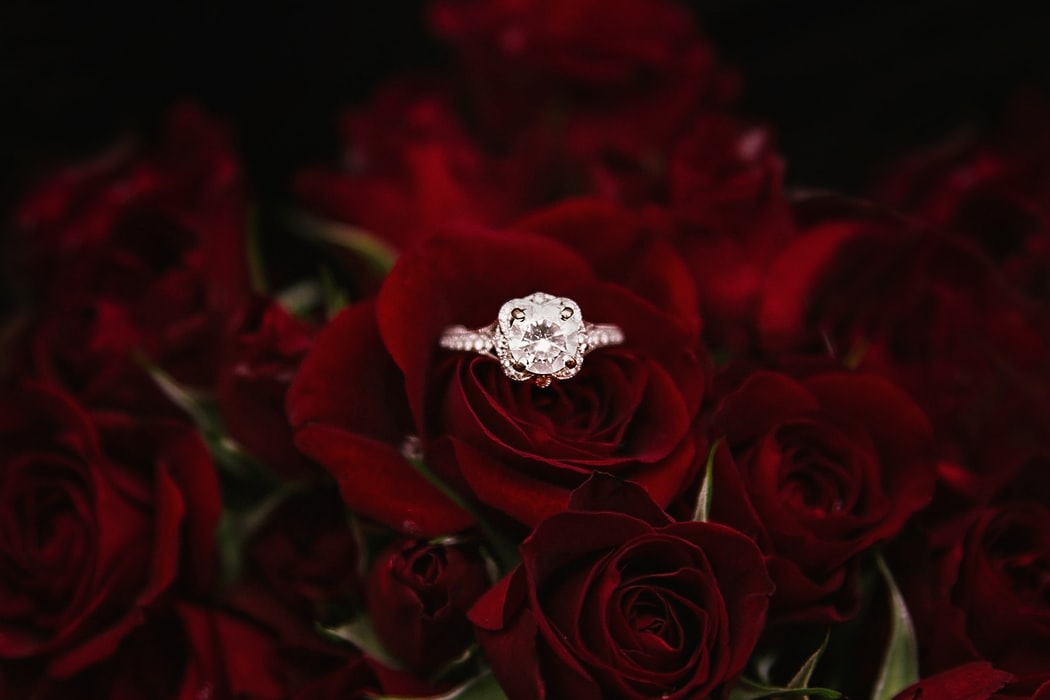 How This Bangalore-Based Startup Is Helping Kirana Stores Harness AI

Artificial intelligence has been powering tech solutions across sectors and the jewellery industry may be staring at a similar disruption. While rapid headway has been made in the production processes of the industry, jewellery designing largely remains conventional, arduous and time-consuming.

A team of researchers from Microsoft is all set to change that. In an attempt to redefine traditional jewellery-designing practices, they have used machine learning to develop a unique system.

Although research into AI’s role in designing steel and brass jewellery has been explored in the past, traditional stone jewellery is missing from this narrative.

This type of handcrafted jewellery — one of the most sought-after styles today — is created by rearranging precious and semi-precious stones in varied patterns. However, this process – although imaginative and interesting – is slow and cumbersome.

To understand the basic principle, imagine a simple two-dimensional polygonal fence inside which you need to place different geometrical shapes of various sizes. There can be many permutations of how these shapes can be arranged. And in this regard, numerous research projects have explored how this can be achieved by placing non-overlapping geometric shapes in a pattern.

However, most of the outputs lacked aesthetic appeal since the optimisation of these methods were based on the density of packing alone, and not on the visual design. The team from Microsoft claims to have plugged this gap with a two-pronged approach:

During this exercise, the team used dynamic programming to ensure that a potential negative empty space does not get created. The outcomes were then ranked based on rules around size, shape and coordinates of current positions. The rules were optimised to maximise a preordained set of jewellery design principles, which combined harmony, proportion, unity and balance.

For instance, stones whose sizes were closer to the average size of stones already placed in the jewellery shape/container were ranked higher. Another metric for a higher rank was orientation. If the stone was radially outward or inward relative to the stone placed on the opposite end, it was ranked higher. At the end of this exercise, the stone ranked highest was chosen for the design.

A Guide to Video Object Segmentation for Beginners

Pruning: In this model, designs with a low visual appeal were essentially ‘pruned’. The input for this was borrowed from a dataset of 1,200 designs that were developed using AI, based on the annotation and preferences of three judges. Gradient Boosted Decision Trees were then trained using this dataset.

The resulting designs looked something like this: each stone was outlined with silver and filled with textures of real gems. Unappealing designs – disproportionate placements and nonsymmetrical orientations – were then filtered out.

To evaluate the quality of these designs, the team used a random sample set of 100 AI-generated designs, each of which were judged by 15 annotators to account for different ideas of beauty. The results were highly promising.

Nearly 53% of the designs were appreciated by annotators, and post pruning, 60% were liked by users. Thus, optimisation methods paired with machine learning techniques can play a critical role in generating jewellery designs at scale. Moreover, the scope of this technology is immense as it can be further modulated to include new design principles and can also be extended to other forms of jewellery.

In fact, the team of Microsoft researchers helped artisans from Jaipur produce attractive and production-ready designs using this technology. This enabled them to introduce more designs to the marketplace and direct their efforts towards boosting sales volumes.

How This Bangalore-Based Startup Is Helping Kirana Stores Harness AI