How AI Is Changing The Dynamics Of Wildlife Conservation 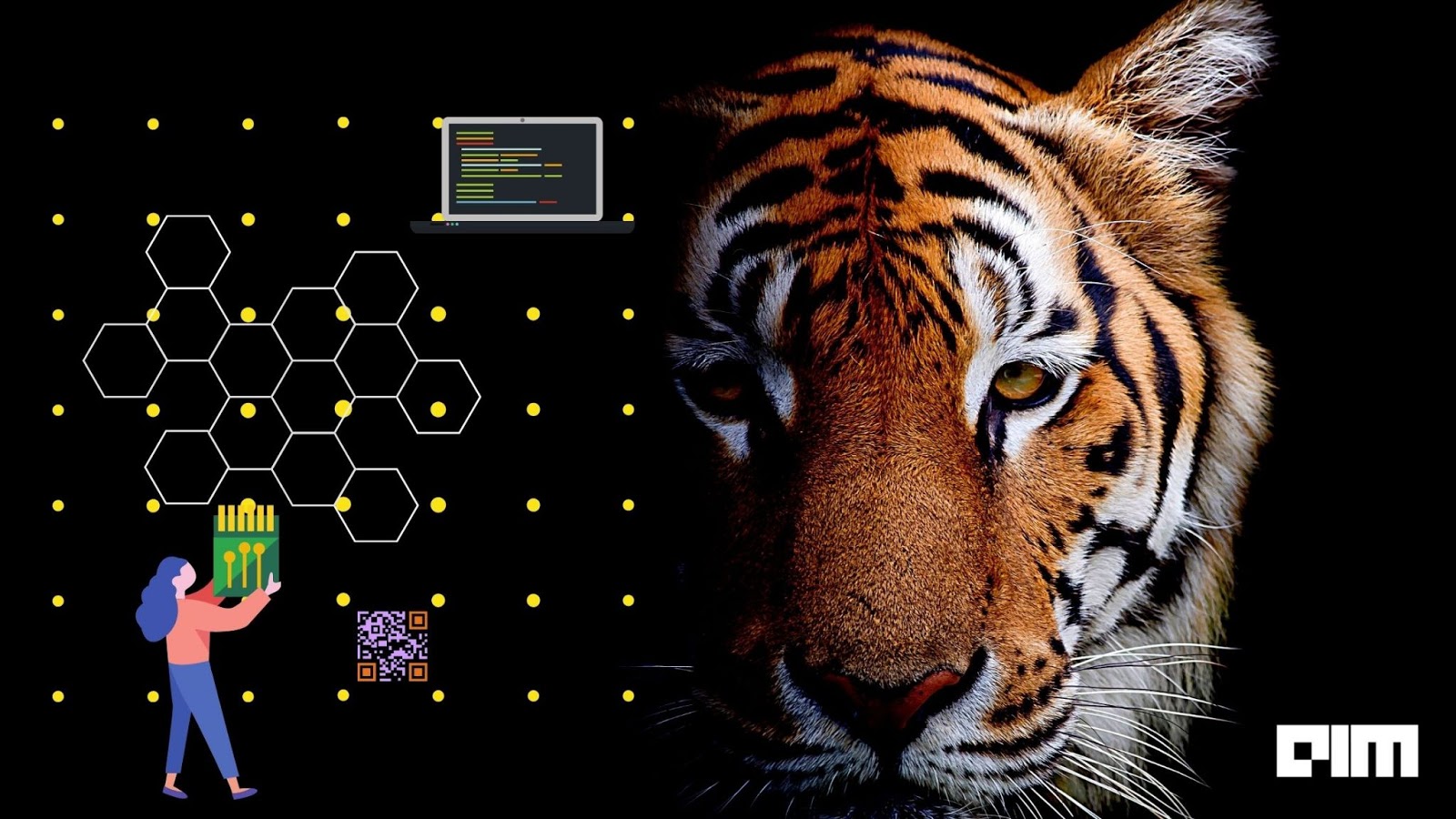 In October last year, officials discovered a maggot-infested body of Solo, a young tigress, in Bandhavgarh National Park in India. A case of suspected poisoning, her death was a testament to how conventional wildlife conservation methods have failed.

Hundreds of animals lose their lives to varied causes– floods, fire, and poisoning to poaching, every year. In India alone, 74 animal species are critically endangered, and the country ranks on the global ‘shame list’. Many of these animals are keystone species whose extinction can collapse entire ecosystems and food cycles.

Conventional and exhausting methods of surveillance for wildlife conservation have failed us.

Existing and conventional wildlife monitoring systems and methods of surveillance are insufficient and inefficient. They are either incapable of scaling or are physically exhaustive. Fortunately, the application of technology in wildlife and biodiversity preservation comes as a ray of hope. Applications of Artificial Intelligence and Machine Learning can change the dynamics of the field in favour of these threatened species.

An Algorithm fit for the wild

An algorithm fit for wildlife surveillance needs to be trained on a large volume of metadata, including millions of images, sounds, and routes. Artificial intelligence is versatile. It can be moulded into various algorithms and can be used for surveillance, image capturing, security, animal counting, controlling poaching, and research.

An eagle’s eye for the wild

Conventionally done by Forest Rangers, tracking animals is exhaustive and has no room for errors. Rangers are not equipped well enough to deal with the task regularly. Also, the ratio of rangers to the area of territories that they need to monitor is humungous.

Artificial Intelligence-enabled robots, or drones with image datasets and processing, can help wildlife conservation authorities to keep track of the animal population.

Similarly, Computer Vision technology can help. The technology used in AI-enabled drones can detect the type and species of animals and inform researchers about their daily activities. Machine Learning algorithms powering these drones developed with a wide range of datasets will also equip AI to recognise these animals. Large animals like rhinoceros, whales, and elephants can be spotted via satellite images and help researchers keep an eye on these animals.

Algorithms used for animal detection are similar to the 2D Bounding Box Annotation Service for Machine Learning– animals in a single class need to be more precisely identified. Semantic segmentation coupled with image annotation is the best and correct technique to approach counting the animals. The method makes multiple animals detectable by using computer vision algorithms to localise the object. It can visualise different animals in a single class or single entity, helping perception to learn from it and separating it from its natural surroundings.

Guardian of the wild

Poaching significantly threatens wildlife in the world. The illegal wildlife trade is worth $23 billion, and it has driven my species to the edge of extinction. Forests can be made more secure for animals by using Artificial Intelligence security cameras equipped with night vision and object detection in the dark. Installed at sites where poachers infiltrate, these can detect persons carrying weapons and alert authorities to save animals.

Artificial intelligence-powered acoustic sensors, trained on datasets of the sound of forests, run on edge and collect data. These can be used for learning the sounds of forests and reporting anomalies. It can alarm authorities whenever the sound of chainsaws, gunshots, or motor vehicles is detected in the vicinity of the forest and can help reduce poaching and logging.

Worldwide efforts in collaboration with AI

The University of Southern California recently developed “Protection Assistant for Wildlife Security”, also known as PAWS, to assist wildlife conservation. The program uses mathematical models to analyse previous data of patrol routes and poaching, determining the territories rangers should focus on in response to poachers while randomising patrol routes, making it impossible for poachers to pick up a pattern.

DeepMind’s AlphaGo is also using Machine Learning to identify and count animals. Mapping the world’s wildlife can take up to years, but the company’s artificial intelligence tool can analyse millions of images in a short time. The program has analysed millions of pictures taken at Serengeti National Park, Tanzania, and mapped them in an hour.

The World Wildlife Fund is also working with Intel to apply technology to monitor and protect wildlife. It is using Intel’s Movidius Visual device to survey the areas of Northeastern China inhabited by Siberian tigers. The platform is based on Intel’s deep learning library MKL-DNN and TensorFlow tools optimised for Intel architecture to provide a deep analysis of images and help track tigers.

Thus, technology provides the advantage of securing the wild without disturbing its habitat and minimum interference.