The European Space Agency has outlined plans to launch its first debris removal project in 2025 with Swiss startup ClearSpace. 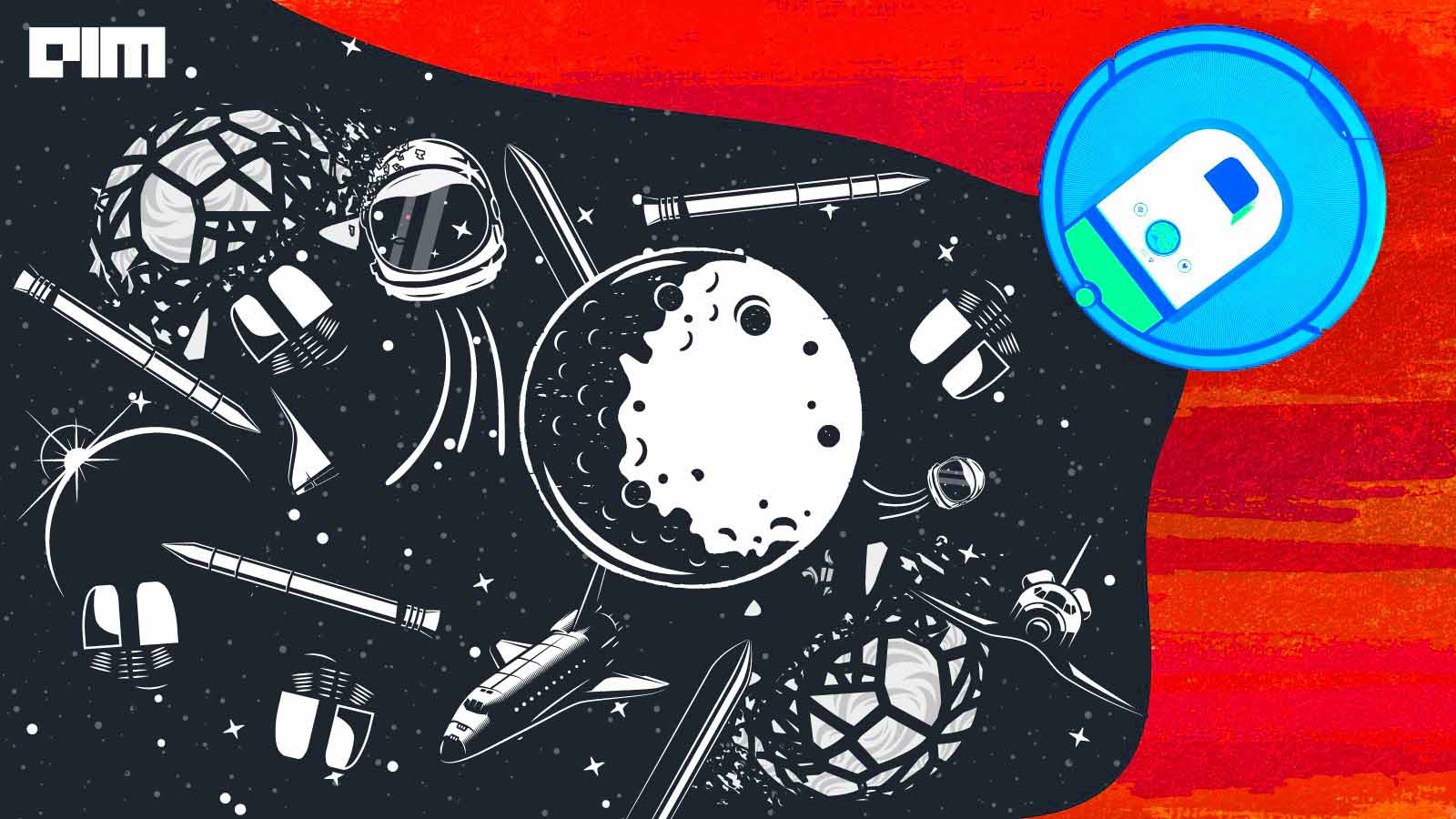 As the space race heats up, debris has become a burning issue. Since the beginning of the space age in the 1950s, thousands of satellites and rockets have been sent to space and are marooned there. The Union of Concerned Scientists Satellite database has listed more than 4,084 operational satellites currently orbiting the Earth. In 2010, this number was less than a thousand. In the distant future, this problem can extend to the lunar surface and the asteroid belt (the current count stands at 34,000 pieces of space junk bigger than 10 centimetres in size and millions of smaller pieces).

Anti satellite tests smash and shrapnelize existing satellites into hundreds of newer pieces that may take anywhere between weeks or years to disintegrate in the Earth’s atmosphere. In March 2019, India successfully conducted its anti-satellite test (ASAT), joining the exclusive club of China, USA and Russia. Dubbed Mission Shakti, India’s ballistic missile interceptor PDV MK-II destroyed an Indian Microsat-R satellite in just over half a minute.

Due to the debris problem, hundreds of collision manoeuvres have to be performed each year. According to NASA, a manoeuvre is conducted if the probability of collision is greater than 1 in 10,000. Space X, OneWeb, Amazon and others are building mega-constellations in space.

Holger Krag, the Head of Space Safety at the European Space Agency (ESA) said that collision avoidance not only burns fuel but also requires a lot of preparation including the need to have an expert team available round the clock.

The European Space Agency has outlined plans to launch its first debris removal project in 2025 with Swiss startup ClearSpace. ESA has signed a 86 million euro deal with ClearSpace with an additional 24 million the startup raised from private investors. ESA is also supplying key technology to ClearSpace for the project. The ClearSpace-1 chaser aircraft will locate debris autonomously with the help of its AI-enabled cameras embedded in the system. Upon identification, its robotic four arms will collect the junk and the duo will enter the Earth’s atmosphere and burn up.

Mathieu Salzmann, an EPFL scientist spearheading the project, said the central focus is to develop deep learning algorithms to reliably estimate the 6D pose (three rotations and three translations) of the target from video sequences even though images taken in space are difficult since they can be over-or under-exposed with many mirror-like surfaces.

The French startup makes use of deep learning algorithms and astronomical observation to provide collision warning as a service. The service integrates data sources from numerous detection technologies like lasers and telescopes, improving accuracy.

UK based Futiju, in collaboration with Astroscale UK, University of Glasgow and AWS is using quantum-inspired computing and AI for removing space junk. AWS is providing Cloud and AI, ML tools for the project. Artificial Neural Network based rapid trajectory design algorithms has been developed by the University of Glasgow. Fujitsu’s Digital Annealer provides an alternative to quantum computing tech. The Annealer focuses on rapid solutions for complex optimization problems at a lesser cost and a lesser tedious process as compared to quantum computing methods. The Annealer will determine an optimal route for debris collection. The project aims to optimise mission planning to pick up debris at the fastest pace possible.

Space engineer Fabrizio Boer’s startup SHIPinSPACE has outlined a plan to build a Space Debris-fed Spacecraft (DefeS) that will employ AI to track space junk. The system will capture debris, incinerate junk with robotic arm driven lasers and use the energy generated to power the spacecraft thrust rather than burning it in the atmosphere. The spacecraft will use the debris as a propellant for the spacecraft to find other debris making it sustainable and effective.

The ESA has been exploring machine learning to help predict and prevent collisions. The agency has been setting up AI themed competitions based on real-space data. Many initiatives have cropped up around the globe to develop sensor technologies and smart algorithms to prevent collision and remove space junk. Companies, like Lift Me Off, are working towards developing ML and AI approaches for differentiating between space junk and satellites.