How AI Is Leading The Global Fight Against Cancer 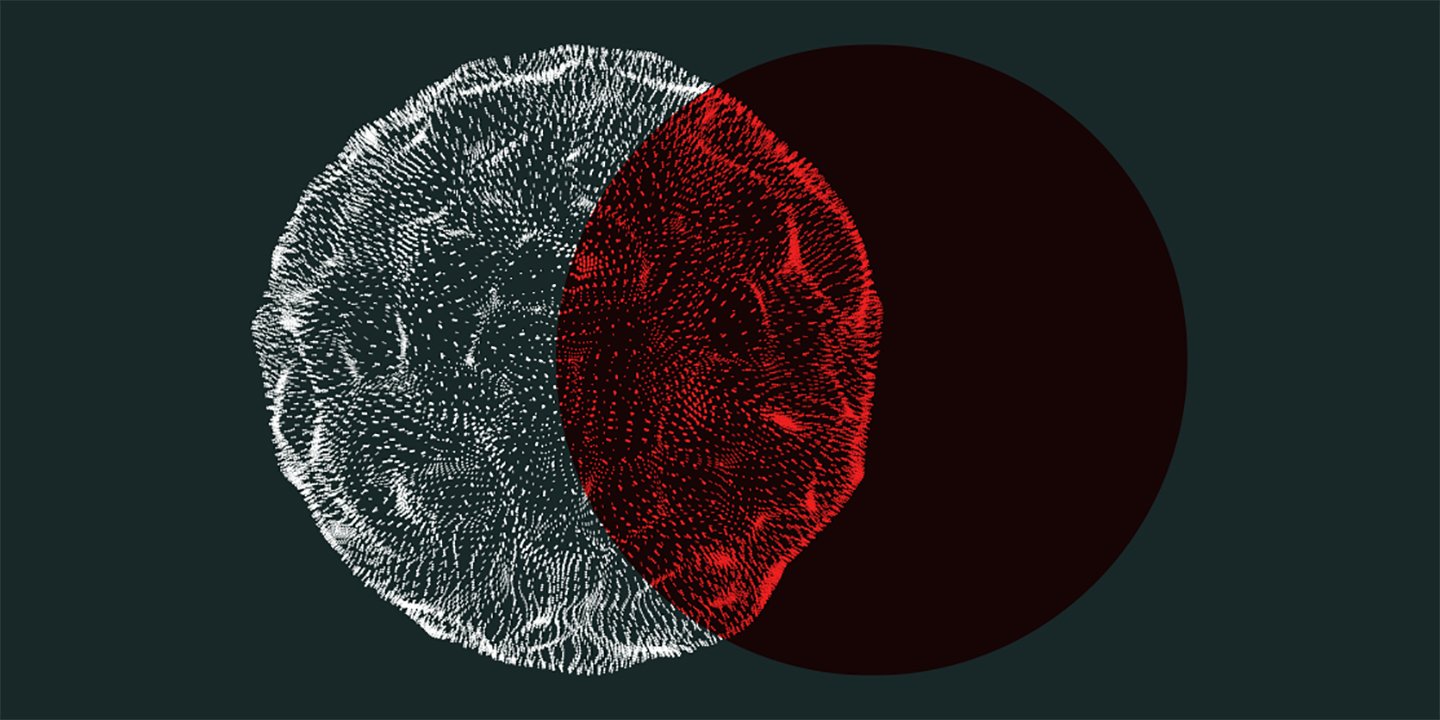 With one in five men and one in six women likely to develop cancer during their lifetime, the need to find novel ways to fight the disease has attained a new urgency. While some groundbreaking research has been undertaken by the global scientific community to understand and address cancer in recent years, these discoveries can be further accelerated with emerging technologies like artificial intelligence (AI) and machine learning (ML).

Although AI has already made important advancements in various sectors, the technology has been making inroads into healthcare, particularly in medical oncology. One significant reason could be the availability of a vast trove of data that is generated during cancer treatment. With the help of AI, this data can be mined to potentially unearth new ways to improve the diagnosis, as well as develop effective treatments.

Here are some applications of AI that is currently being explored in the oncological space:

Unlike other diseases, cancer needs to be dealt at various stages, and this primarily happens due to gaps in its detection. This is where machine learning can offer tremendous potential. The technology can help in detecting precancerous lesions in tissues, thereby increasing the accuracy of cancer screening tests. This can also lead to early detection and timely treatment.

How does it help in diagnosing cancer? AI-based tools can help radiologists with visually analysing images and by highlighting suspicious lesions which could be malignant. This process not only reduces radiologists’ time but also makes it possible to detect minute lesions that may otherwise be missed.

DeepMind and Google Health — a subsidiary of Google started in 2006 — collaborated to develop a new AI system that helps in detecting breast cancer accurately at a nascent stage. Being the most common cancer in women, breast cancer, has seen an alarming rise over the past few years. Though early detection can improve a patient’s prognosis significantly, mammography, which is the best screening test currently available, is not entirely error-proof.

To bridge this gap, the researchers at DeepMind and Google Health devised an algorithm on mammogram images from a sample size of female patients from the US and the UK. In the ensuing tests that they ran, they discovered that AI systems reduced the frequency of errors and performed better than human radiologists.

In another experiment, the researchers tested the AI system’s ability to generalise between their sample sets. They trained the algorithm using only mammograms from UK patients, and then evaluated its performance on US patients. Interestingly, the system still outperformed human radiologists.

Some startups in India are also working in the sphere of early cancer detection, including OncoStem, Niramai and AINDRA. These companies are directing their efforts towards early detection of cancer using innovative methods.

Detection aside, AI can also predict how cancers progress and evolve, which could potentially help doctors in designing effective cures for each patient as well as shape the future treatment process. This is critical because early intervention increases a patients’ chances of survival since the cancer is beaten before it had a chance to develop resistance.

A team of researchers led by the Institute of Cancer Research in London (ICR) and the University of Edinburgh developed a technique that identifies patterns in DNA mutation within cancerous tissues, which in turn, uses the information to forecast future genetic changes.

The team also found a link between some sequences of repeated tumour mutations and survival results. They have also developed a new method which can transfer knowledge about tumours across patients with similar ailments. By calling out repeated patterns and tying it back to available information around oncology, scientists can potentially predict the future trajectory of tumour development.

AI can have a significant impact on the overall treatment of a cancer patient, especially in the field of precision medicine. Precision medicine, or personalised medicine, allows doctors to choose from a pool of options to select one that could be most beneficial for the patient. This is based on the patient’s data around the present health condition and their disease history. This also has applications in designing new drugs.

And while researchers are adopting AI to evaluate the best treatment options for cancer patients, a company in the UK has also emerged as the world’s leading drug discovery company by exploring different dimensions of AI. In fact, Exscientia is the first company in the world that has surpassed conventional drug designing approaches and automated the entire process. Following on the heels of Exscientia, Bangalore-based Zumutor Biologics is also developing novel treatments for cancer that seek to attack the core of the disease.