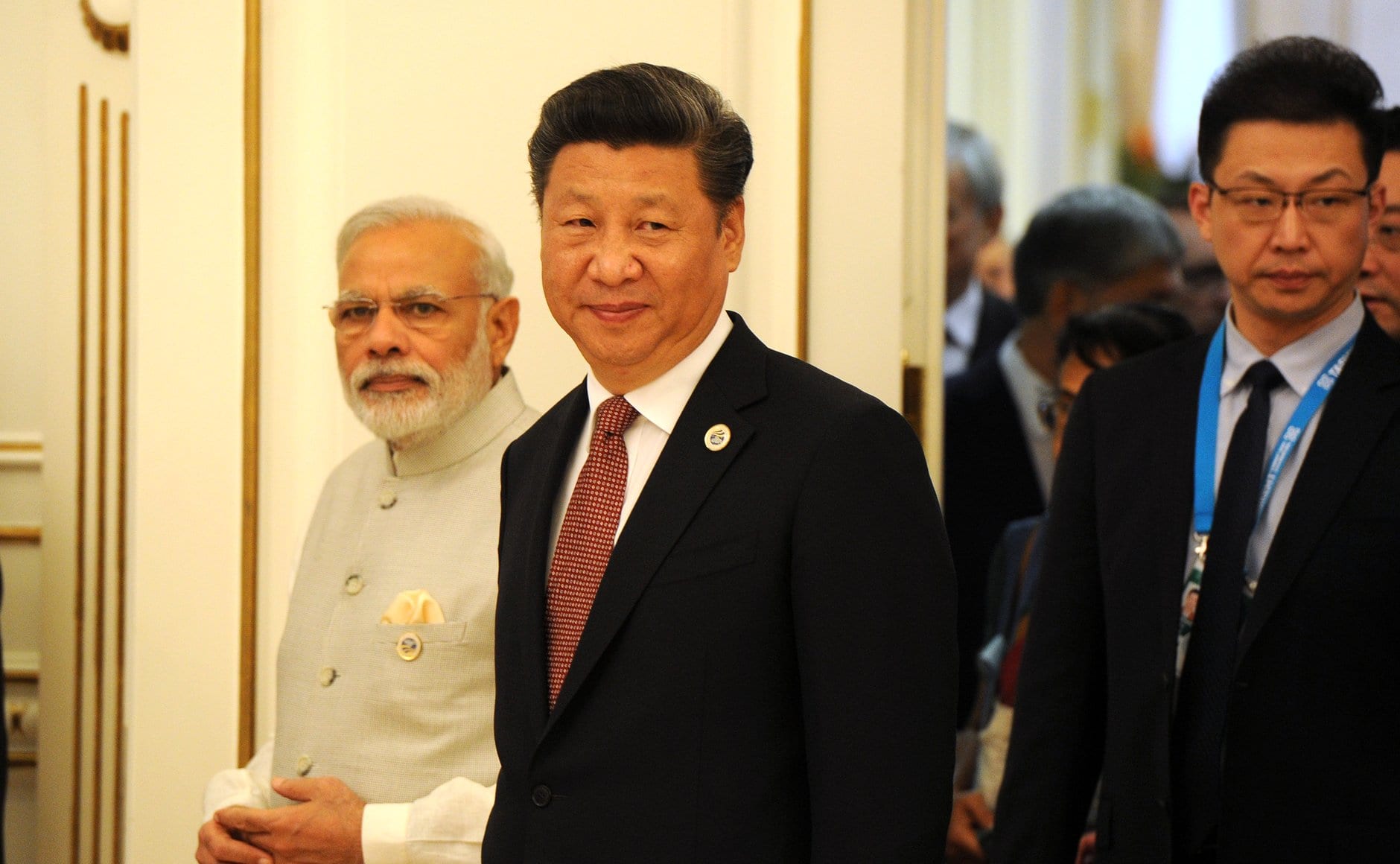 A leading Chinese daily reported that the Chinese government is not only researching how they can leverage AI to build better foreign policies, but also how to implement them. The news report says that the programme built by the Chinese government takes in a huge amount of data, which has information that ranges “from cocktail-party gossip to images taken by spy satellites”.

AI has already been used to play games that require a great amount of sophistication. Google researchers recently detailed as to how their latest AI creation, AlphaZero, developed a “superhuman performance” in chess. Reportedly, the programme only took four hours to learn the rules before obliterating the world champion chess program, Stockfish.

But putting diplomacy and foreign affairs in this context China has moved ahead to use AI and its great strategic thinking in use. David Kramaley, CEO of chess science website Chessable, correctly predicted, “We now know who our new overlord is… Think about how this could be applied outside chess. This algorithm could run cities, continents, universes.”

AI has also made a mark in the video gaming industry. Game AI has long been in the game development space and there is a unique aspect of AI in many games. Right from Finite state machines in Pac-man to A* algorithm in Mario, the contribution of game AI towards improving the game has been immense. Thanks to the progress in deep learning, computers may next able to handle ‘cognitive processes’ in games and give gamers a run for their money.

Bureaucrats and politicians along with researchers in China have come to think of AI as an assistant in their day-to-day decision making. The AI will be giving inputs and suggestions as they make important decisions every day. The AI has been trained on data that relates to international politics, domestic politics and many other issues. The AI system thus trained can come up with policy suggestions and recommendations in a matter of seconds.

There are also reports that there are many prototypes that are being built inside the defence industry of China. Machine learning algorithms built by Chinese Academy of Sciences, is reportedly being implemented and used in the Ministry of Foreign Affairs. A ministry official told a leading newspaper, “Cutting-edge technology, including big data and artificial intelligence, is causing profound changes to the way people work and live. The applications in many industries and sectors are increasing on daily basis.”

This is in line with the Chinese government’s plan to use and implement AI and become a world leader in AI. All Chinese ministries have vowed to actively “adapt to the trend and explore the use of emerging technology for work enhancement and improvement.” There are many challenges that are faced by Chinese diplomats and government because of its many ambitions in the world. For example, “Belt and Road Initiative” is an unprecedented development initiative which would need $900 billion investment each year for infrastructure construction which would affect political, environmental and the economic scenarios of the world. In such high stake cases, it is always good to have an artificial intelligence to help make decisions.

The Chinese are favouring an AI assisting with the foreign policy because they feel that it will be free of passion, jealousy and other human emotions. Dr Feng Shuai, senior fellow with the Shanghai Institutes for International Studies, said, “It would not even consider the moral factors that conflict with strategic goals… If one side of the strategic game has artificial intelligence technology, and the other side does not, then this kind of strategic game is almost a one-way, transparent confrontation. The actors lacking the assistance of AI will be at an absolute disadvantage in many aspects such as risk judgment, strategy selection, execution efficiency, and decision-making reliability,” he said.

China’s Foreign Ministry uses the AI systems daily and it is additionally being tested by the department of external security affairs. The ministry website said that the AI makes recommendations on the implementation of China’s overseas diplomatic missions. Although the AI system is far from replacing the human diplomats, it is an addition to the many technologies that the Chinese government is building to deploy AI in the society. As reported earlier, “China has built an algorithmic surveillance system that depends on the security organs of the communist party-state to filter, collect, and analyse staggering volumes of data flowing across the internet.”

Chinese President Xi Jinping also has “called for efforts to break new ground” in diplomacy, as reported by the state news agency Xinhua. The use of AI in foreign policy is exactly doing that.