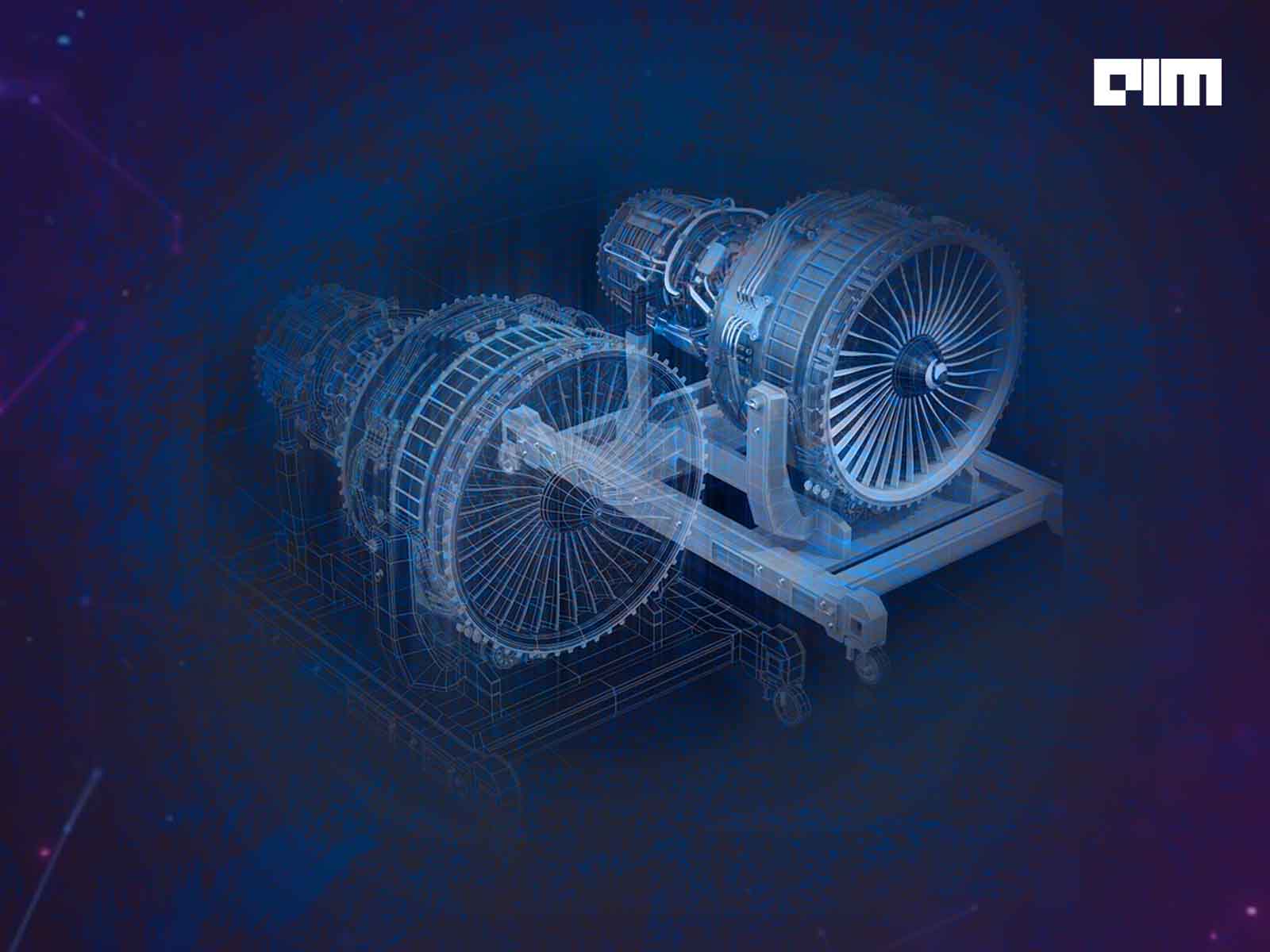 Safety is the most critical parameter for a vehicle, which makes crash testing the most crucial phase in production. It also happens to be very expensive.

However, with the latest technological advancements, crash testing has become more data-driven and has, in turn, reduced the number of tests to be performed to meet the safety requirements.

Here, we try to understand how companies use digital twins and AI in driving down production and manufacturing costs.

What Is A Digital Twin?

First, IoT devices capture data from a prototype. The versatility of IoT devices available in the market today makes capturing data from these objects easy. As IoT devices get more advanced, digital-twin scenarios can include smaller and more complex objects.

Data could also come from objects that are not yet built, using design specifications, production processes or engineering information. This includes data on materials, equipment, methods, parts, historical analysis and maintenance record.

Once the data is collected, data scientists can build virtual simulations using mathematical models and create a digital twin of the object with softwares such as CAD or 3D design.

The manufacturers can reap the optimal benefit by combining the digital twin with AI or machine learning algorithms.

The resulting digital model can simulate the object’s performance in virtual environments. The data from these simulations can be used to train AI models. The AI system can be taught to replicate potential real-world conditions. This way, the manufacturers don’t have to crash an actual vehicle for testing.

Digital twins can also be coupled with AI to test new features in a simulated object. Let’s imagine an aircraft. IoT devices on the plane can collect data and build a digital twin. The manufacturers can tinker with the virtual model to calibrate optimum specs for the given requirement, saving a lot of cash in the process.

The virtual model, along with IoT devices, can also be used to relay real-time data to offer insights into the performance or detect potential problems in the object or system. This could save resources and reduce the likelihood of accidents.

NASA’s rescue mission of Apollo 13 first anticipated the use of Digital Twin technology. The astronauts and engineers used a physical twin of the Apollo 13 to figure out the modus operandi for the rescue mission. Today, the twin is virtual and more sophisticated.

The technology is being used in Chevron’s manufacturing plants to reduce maintenance issues on supply chains and ensure optimal production by monitoring the equipment and other physical assets in real-time.

Recently, ExactSpace has implemented the tech in thermal power plants in India. They used the tech to figure out the optimal configuration for the plant in a live setting. This helped reduce fuel input and improve efficiency, thus saving on production costs and reducing carbon emissions.

General Electric has successfully applied the Digital Twin technology across sectors saving up to $1.6 billion for companies worldwide. In one instance, the technology warned of a supply leak on a gas turbine and saved $9 million. In another, it detected increased suction temperature on a centrifugal compressor, saving $3.2 million.

Big firms such as IBM, Siemens and Microsoft are also working on digital twin technology services.

The technology harnesses the synergy of digital twins and the latest advancements in AI and IoT to help the companies in saving capital and operational expenditure in manufacturing, production, and maintenance. It’s still early days for the tech, and we might see incremental progress in coming days, given the rate of progress of the tech and rising use cases.