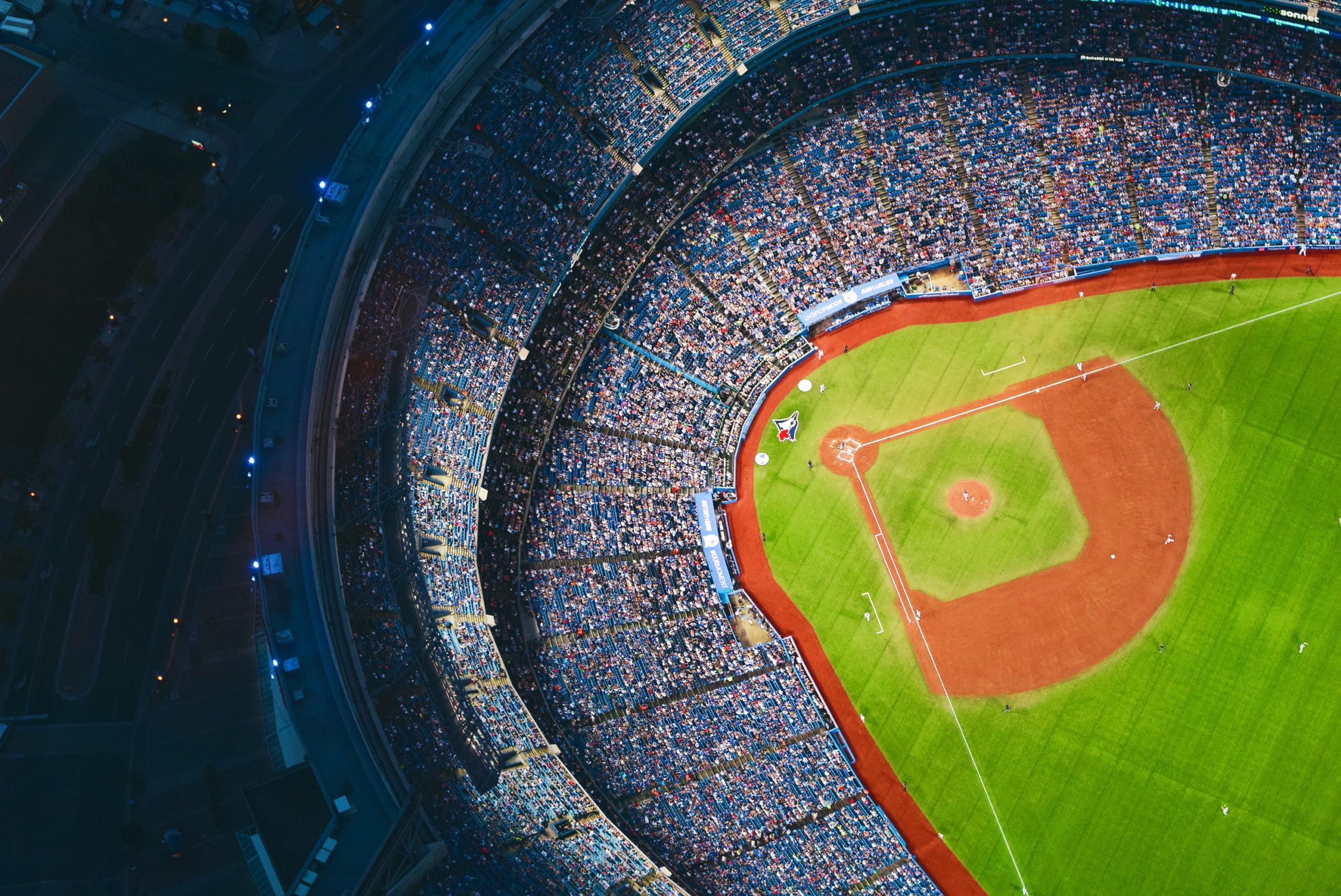 In 2011, the movie Moneyball was released depicting the Oakland Athletics famous 2002 season. If you have not seen the film, it is about how the Athletics managed to have a successful season making sophisticated use of data despite the departure of its three crucial players and the club’s limited resources.

While the club used data analytics in 2002, sports analytics has come a long way, and the use of AI in sports has reached a whole new level.

Analytics India Magazine collated a list of how different aspects of sports significantly transformed in 2020 due to the use of AI.

The COVID pandemic put everyone in lockdown, but sports were allowed to resume after a few months. However, at the same time, spectators were not allowed to enter the stadium, which meant playing and watching games with empty stadiums.

To make it feel less like an empty stadium for the players, HearMeCheer, a Canadian sports start-up, came up with solutions to help players listen to their fans’ sound. This application is an AI-based VR that aggregates ‘crowd noise’ from at-home fans and streams it inside the stadium during live games.

For the fans watching at home, it meant television games without the crowd cheering. And thus, IBM Watson used collated and indexed sound from the previous tennis matches to train an AI model to give crowd cheering sound to the live tennis games during the US Open, as the game was broadcasted on television.

The AI-powered fake crowd cheering and VR technology has changed the sports completely in terms of the match experience. In the future, more people than the stadium capacity will be able to ‘attend the games live’.

Technology is being used to assist referees for the past few years. However, it has many human interventions, and the final decision mostly depends on a human referee or an umpire.

The Virtual Assistant Referee (VAR) in football has been used since the mid-2010s. However, it is mostly controlled by human referees to observe the game in slow motion or frames to judge potential offside or red-card rulings. This slows the game down and still makes errors, for which it has been criticised heavily.

However, now FIFA has trialled an offline AI-powered VAR that can detect offside at a much faster speed and greater accuracy. The results have been promising, and three technology providers have expressed interest in starting the trials as early as next year. A democratised version of this has already been tested by the French and Asian football federations.

The AI-powered referees will make the process faster and accurate, reducing human errors.

Scouting has always been done in person before. However, instead of one person attending one game at one place wouldn’t it be ideal if an app analysed hours of footage of multiple players across the world to help you filter out the best.

An app by the NBA Global Scout uses AI to analyse footage uploaded by users playing basketball doing various drills instructed by the app. Video analysis has been used before to scout the across sports. However, scouting potential players using AI through uploaded videos on an app can be a gamechanger.

This will help scout the best players all over the world. This means not to miss out on talents in countries where that particular sport is not played predominantly.

Sports data, like football goals or wickets in cricket, can provide only so much insight into a player. Using computer vision and IoT devices, one can capture many data points such as ball trajectories, shots, and passes.

Seattle Science Companies has a platform by the name IsoTechne that uses this technology. It can deploy 20 odd cameras that capture player movements on a football pitch.

This data is collated into a report that sports trainers and players can use to improve their players or their team positions. This can also help coaches make smarter decisions on players that they want to buy or sell, and at the same time decide prices on them.

With a similar application in cricket, a Bangalore-based start-up has also started using the technology to capture data from a smart cricket bat that has sensors.

Improving player techniques can be done in consideration with so many data points now.

Sports like cricket and football generate a lot of data, to a point where many companies make live data in a game available. Many data-driven platforms and websites have been developed that show statistics and predictions using this and are used several times for betting.

Introducing a new form of in-game betting, called ‘micro-markets’ is entering the betting scene. Here AI and machine learning can be used to generate fast-betting opportunities throughout the sporting contest. Simplebet, a product development company, launched such an application with FanDuel to develop an application that will allow the users to bet on the next player to score a 3-pointer in a basketball game.

Reviewing 2020 Tech Landscape: How AI Fared For Businesses While Navigating The Pandemic