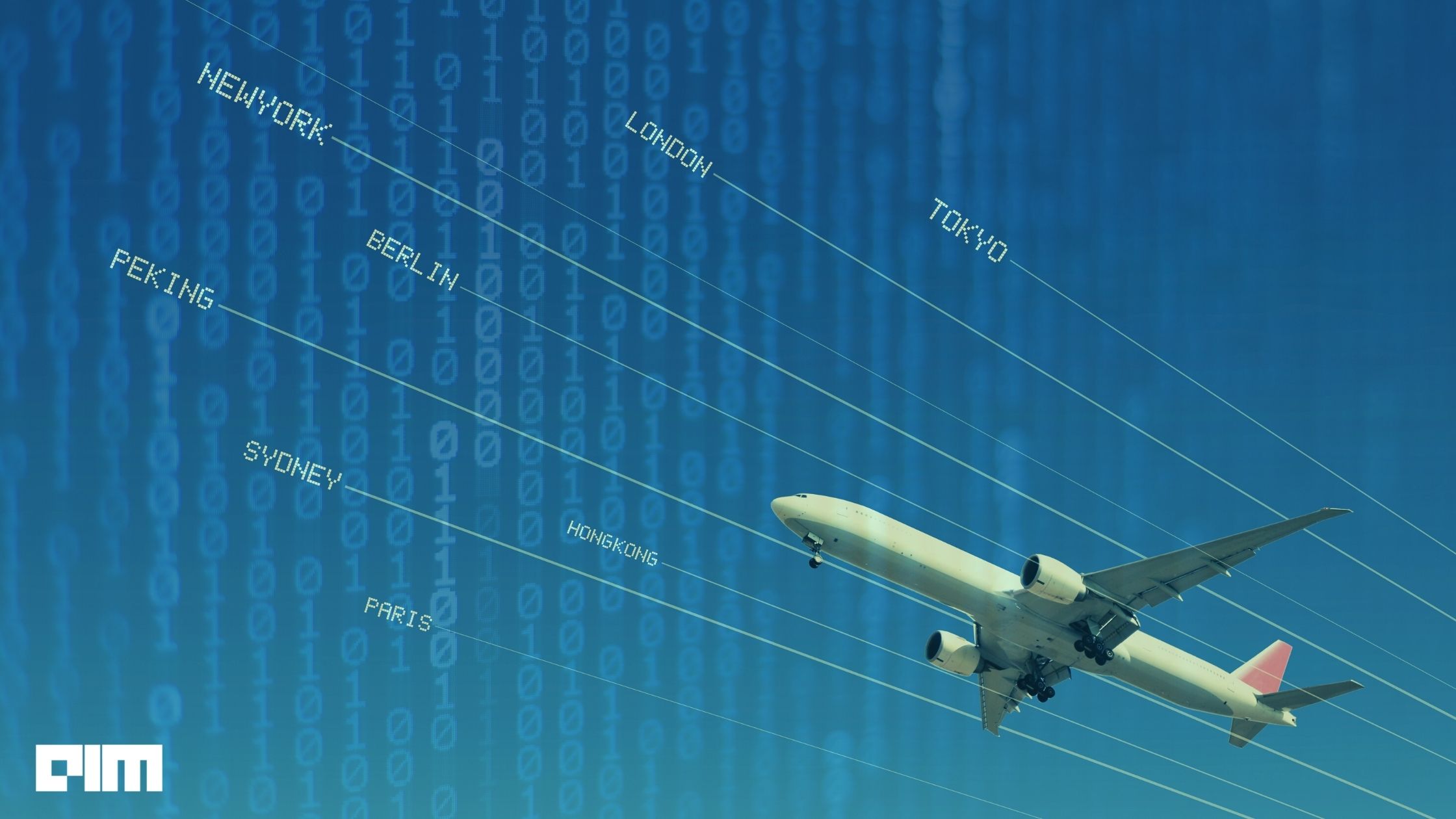 When Greta Thunberg boarded a transatlantic zero-emissions yacht she garnered the attention of citizens of the world on the fact that aviation is a polluter of the environment that we continuously ignore. The giant industry is responsible for producing 915 million tonnes of carbon dioxide emissions along with other dangerous gases that cause environmental changes like cirrus clouds. These emissions constitute two percent of the world’s greenhouse emissions.

From the electrification of jets to biofuel many ideas have been suggested to make flying more eco friendly. The problem with these ideas is that they are just appetizers without main course. Most of these projects are either prototypes or in the pipeline getting developed forever.

Air Alaska to the rescue

Air Alaska became the first aviation giant to successfully implement the technology that would revolutionize the aviation industry. With a fleet of 320 aircraft, the company produces enough carbon emissions to take note. With artificial intelligence, the company aimed to solve managerial problems.  The Artificial intelligence vendor, Airspace Intelligence visited the network centers of Alaska Airlines and observed all problems that caused the planes to consume more fuel and used them to build a development process for the airlines. Numerous trials were conducted on the planes that changed the business management of the airlines.

The company developed a 4D real-time map for the airlines. It displayed all relevant information on an easy-to-understand screen. The screen displays every information like FAA data feeds, turbulence routes, weather reports. It also allows the ATC to fly eight hours forward into time and access the data and suggest the best routes to follow for minimum fuel consumption. The programme also has built-in monitoring and predictive abilities. It continuously monitors schedules and active flights across the United States and autonomously looks over operational safety, the efficiency of flights running, and ATC compliance. It then makes recommendations that the operator is free to accept or reject. This allows the decision-makers to quickly access the air space, make decisions, and implement them.

The benefits of the implementation of artificial intelligence were enormous. The airline saved 480,000 gallons of fuel in six months. It is an enormous quantity of fuel for a business whose major expenditure is fuel. It also reduced 4600 tons of carbon dioxide. It is a significant dent in carbon emissions considering that only one airline leveraged the technology.

In 2020 when the world was reeling from the Covid-19 pandemic, Air France slashed its greenhouse emissions by half by leveraging AI in flight operations. Instead of counterbalancing the carbon output, the airline introduced a programme that reduces emissions by optimizing data coming from the plane’s black boxes. Using artificial intelligence, the system evaluates the whole volume of data coming from the plane’s communication systems, flight plans, and data recorders. Combining this data with real-time data about the flight itself. The algorithm can generate a deep analysis of the efficiency of fuel utilization on any flight. Utilizing this data to make recommendations saved in fuel consumption and reduced emissions.

The Skybreathe programme designed by Open Airlines has other customers like Norwegian, Go Air, Malaysian Airlines, and more. The company helped these airlines save more than $150 million in fuel costs and in reducing carbon dioxide emissions by 590,000 tonnes.

Predictive maintenance and air traffic control will be revolutionized by Artificial intelligence and Machine learning. Optimizing the systems will make airline transport more efficient and environmentally friendly. It can accelerate the digital transformation in terms of optimizing trajectories, creating greener routes, and increasing prediction accuracy.

It is a pioneering change in the aviation industry. Fuel consumption is affected by all kinds of changes from weather, speed to the altitude at which a plane is flying. By presenting the data to pilots to improve the efficiency of these flights by suggesting actionable changes. The recommendations can vary from changing flight routes due to turbulence, reducing acceleration altitude, or controlling when the engine is cut-off during touchdown. Also, it can advise on the modernization of fleets to improve operational efficiency.

Optimizing these operations with artificial intelligence and machine learning will make air travel safer, efficient, and more environmentally friendly. It will be a milestone in the sector achieving the goals of the Paris Agreement that it has been committed to.