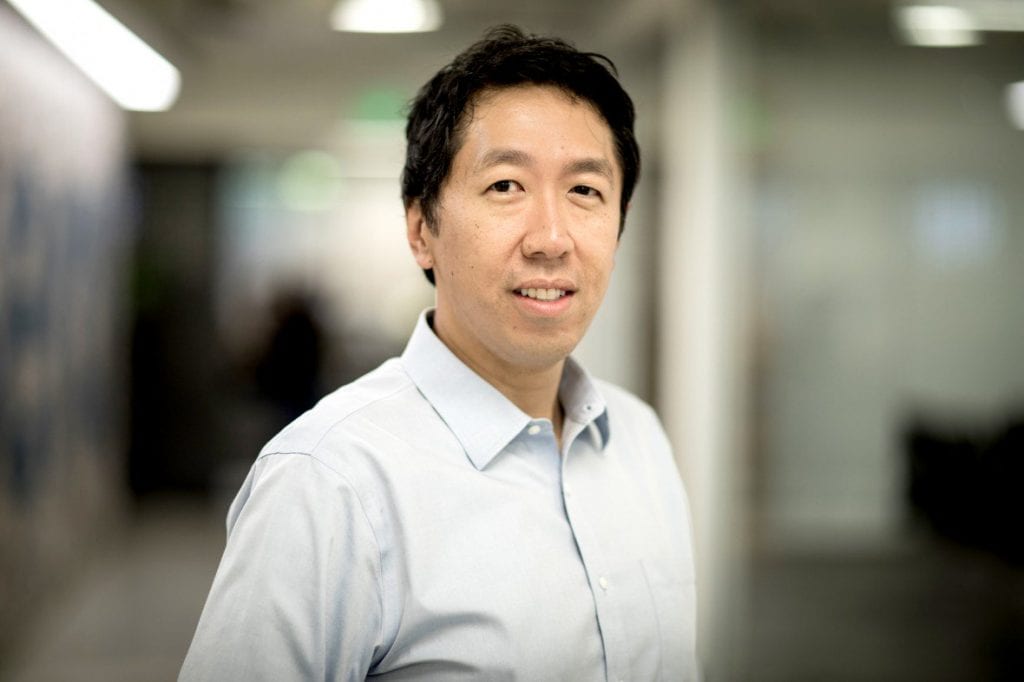 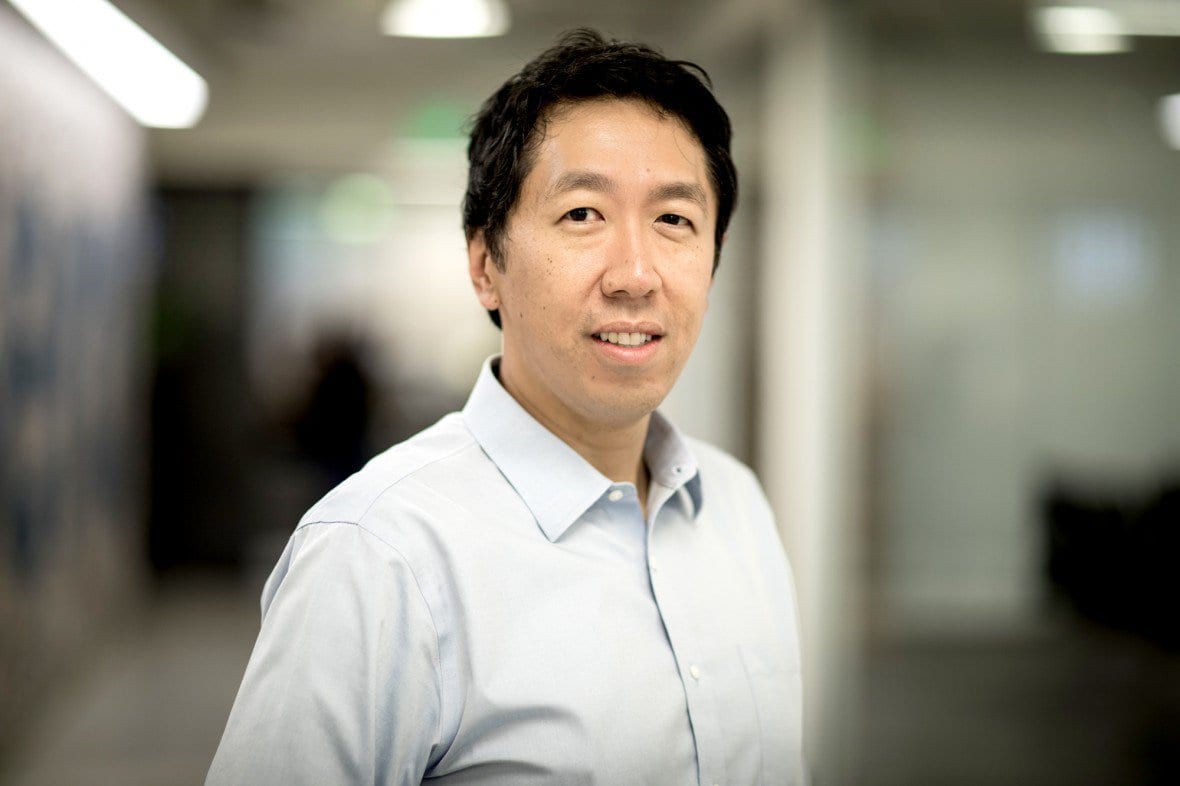 Andrew Ng is a hero and a role model for everyone who is starting the machine learning journey. One of his earliest Machine Learning courses saw lakhs of students enrolling and getting a huge boost to their careers. He is now back with a course in Deep Learning specialisation supported by his company Deeplearning.ai.

Andrew Ng, one of the foremost artificial intelligence experts, is working hard to train more AI experts on a larger scale who can work across a range of industries. Ng has been an early adopter of online learning with the creation of Coursera. He now wants to train people to use the most powerful idea to have emerged in AI in recent years — deep learning.

As the demand for data scientists and AI experts is rising, their salaries are rising quickly too. Modern ML involves training computers to learn from data and there is an acute shortage of data scientists who have the skills in deep learning as well. DL involves teaching a machine to perform a complex task using large amounts of data along with a large simulated neural network. Basic knowledge of complex maths such as calculus, statistics, probability and linear algebra is a must to train good deep learning engineers. Maths forms the base of deep learning, since programming is just a way of teaching a computer the advanced concepts.

The Journey Of Andrew Ng

Ng’s professional career has been an exciting ride. After receiving his PhD from University of California, Berkeley in 2002, Ng was a professor at Stanford University Department of Computer Science and Department of Electrical Engineering. He became Director at the Stanford Artificial Intelligence Lab where he taught students and undertook research related to data mining and ML.

From 2011 to 2012, he worked at Google, where he started the Google Brain Deep Learning Project. In 2012, he co-founded and was CEO of Coursera which offers free online courses for everyone. In 2014, he joined Baidu as their chief scientist and carried out research related to big data and AI. In March 2017, he announced his resignation from Baidu.

He soon started Deeplearning.ai, an online curriculum of classes. Then Ng launched Landing.ai, bringing AI to manufacturing factories. Landing.ai’s first public partnership is with FoxConn. In 2018, Ng unveiled the AI Fund, raising $175 million to invest in new startups. He is also the chairman of Woebot and on the board of Drive.ai. He also wrote a book titled Machine Learning Yearning, a practical guide for those interested in ML.

The Vision Of Andrew Ng

Ng is really excited about building a new AI-powered society. He has frequently compared AI to electricity. Just as electricity transformed the way industries functioned in the past, AI has the power to substantially change society over the next 100 years. AI is being used to enable such things as home robots and mental health chatbots. He is of the view that even though a lot of buzz in AI has been around large tech companies, there is a lot of work that needs to be done on the ground, on a smaller scale.

To create a successful and efficient AI-driven society, Ng thinks that we must all teach millions of people to use AI tools and encourage invention. Andrew Ng says that the world will be better if AI is helping all aspects of life. The reason is that it will reduce the cost of goods, giving people good education, changing the way we run hospitals and the entire health-care system.

Andrew Ng And The Future Of AI

Ng feels that the biggest negative impact of AI will in job displacement — a result which he considers inevitable. He said in an earlier interview, “While we’re creating the problem, we should work on creating the solution as well, which I think is going to be better education. It’s not like society is running out of jobs to do; it’s just that the skill sets are mismatched to all the new jobs. I think it’s an educational problem. I do think we need a lot more than Coursera — we need a societal rethinking of our education system.”

Ng says that an AI-based future is really desirable. He sees that AI has an image problem, one of which is deserved, and one of which is not. He states, “I think that there is no clear path to how AI can become sentient… If it does, it might take hundreds or thousands of years. Worrying about evil AI killer robots today is a little bit like worrying about overpopulation on planet Mars.”