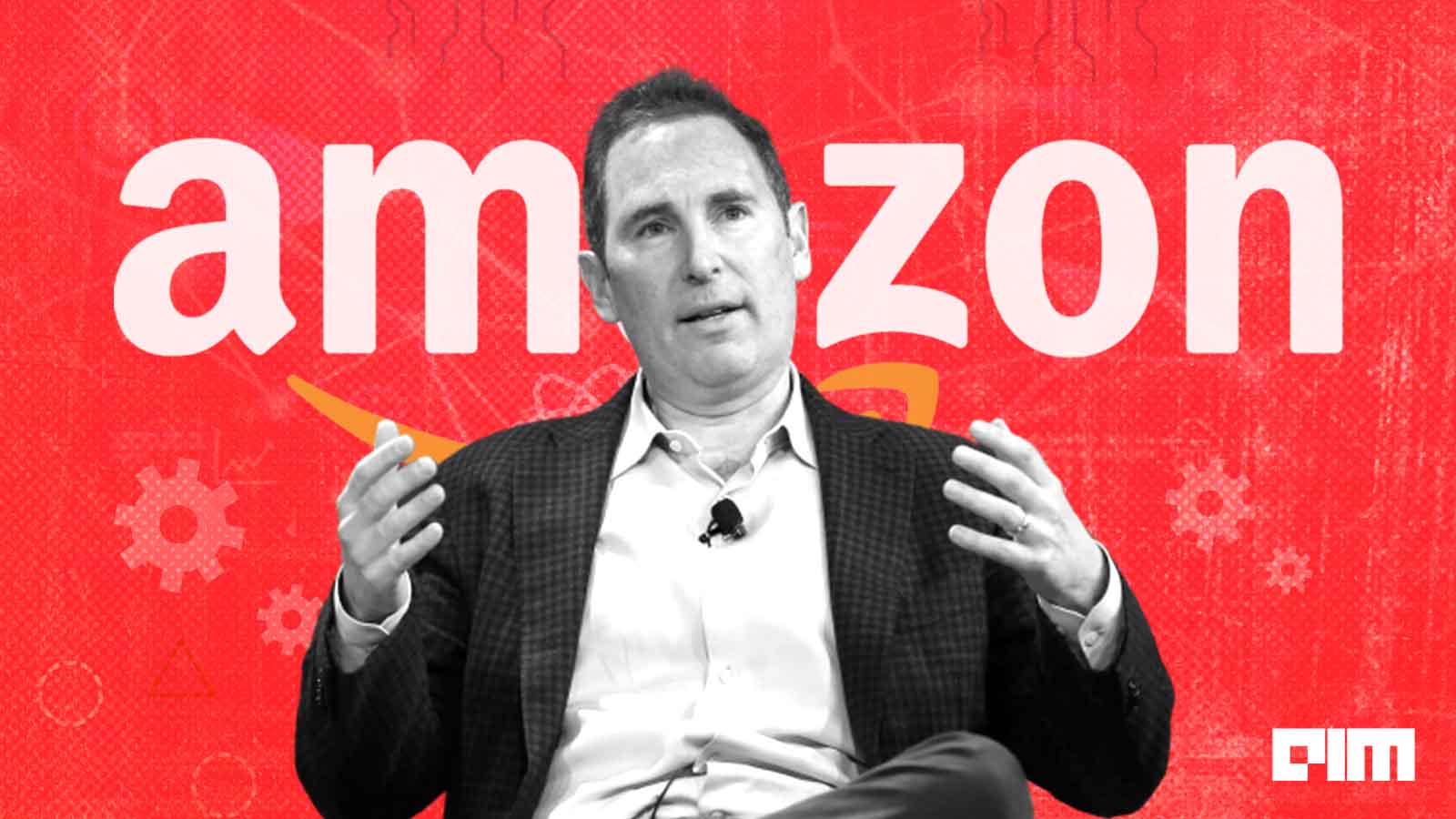 In an unexpected turn of events, Jeff Bezos has announced that he is stepping down as the CEO of Amazon, passing the baton to the leading man of AWS, Andy Jassy. The move ties in with last year’s Big Tech hearing when Bezos, along with Tim Cook, Mark Zuckerberg, and Sundar Pichai, was grilled by the Congress over their respective companies’ alleged monopolistic practises. Bezos has decided to move to an executive role, handing Amazon’s reins to the next best in the line.

Andy Jassy is the man who built Amazon’s cloud business from scratch, making it the most profitable technology company in the world. Joined in 1997 as a deputy of Bezos, Jassy became the head of AWS division in 2016, which currently accounts for most of Amazon’s revenue. A recent report shows AWS dominates the cloud market with an estimated $20 billion in IaaS cloud revenue in 2019, leading with a 45% market share. The numbers tell the story. No wonder Bezos puts a lot of stock in Jassy’s ability to get the job done.

Analysts have also acknowledged AWS’s capability to incorporate emerging technologies in cloud-hosted applications. The parent company, Amazon, has been an early adopter of artificial intelligence. The company is leveraging the technology to enhance its customer experience, product recommendation engine and improve internal operations — all under the able guidance of Bezos.

Jassy has big shoes to fill. His leadership will be tested, especially on the AI strategy front.

With AWS, Jassy has made big bets on artificial intelligence and machine learning. AWS has plans to democratise machine learning for cloud applications, making it accessible to all and sundry. The idea is to allow developers to deploy machine learning models and manage its different layers without building it from scratch. AWS SageMaker is a good case in point.

Jassy said all ML experts and AI practitioners get hired in big tech companies, and the low-key enterprises and startups tend to miss out on the opportunity. This is why AWS has been working on building services and capabilities to enable more companies to leverage such technologies, stated Jassy, in last year’s Goldman Sachs Technology and Internet Conference. If history is any indication, Jassy will double down on democratising AI and ML technologies with more solutions like SageMaker.

Be that as it may, Jassy’s leadership raises many concerns for the industry. Last year, Amazon decided to ban its facial recognition technology; however, Jassy, defended the technology, calling the circumstances premature. In many instances, he has shown his support towards developing autonomous weapons for national security. His moral compass is suspect.

As Jassy once told the media, people are looking to leverage machine learning to get their job done; however, they don’t give much thought about what the company is doing behind the scenes. The face recognition tech is especially problematic.

Nicole Ozer, technology and civil liberties director with the American Civil Liberties Union of Northern California, said, “Amazon must fully commit to a blanket moratorium on law enforcement use of face recognition until the dangers can be fully addressed, and it must press Congress and legislatures across the country to do the same.”

In addition to this, Google’s former AI researcher, Timnit Gebru and other AI Now Institute researchers have worked on a Gender Shades project that massively condemned facial recognition from companies like Amazon, IBM, Microsoft, etc. This research forced the companies to question their practices; however, Jassy dismissed the argument and was willing to sell their controversial software to any country, where FRT is legal.

Jassy seems to favour facial recognition technology, and he might even bring back Amazon’s Rekognition to the market once the ban gets lifted. Jassy might also push its smart home division — Ring, to law enforcement, which has been quite unpopular due to its surveillance aspect.

Though it’s still early days to make such assumptions, it indeed will be interesting to see Jassy’s AI strategy for Amazon. The question on everyone’s lips is, can Andy further Amazon’s lead in the AI race?