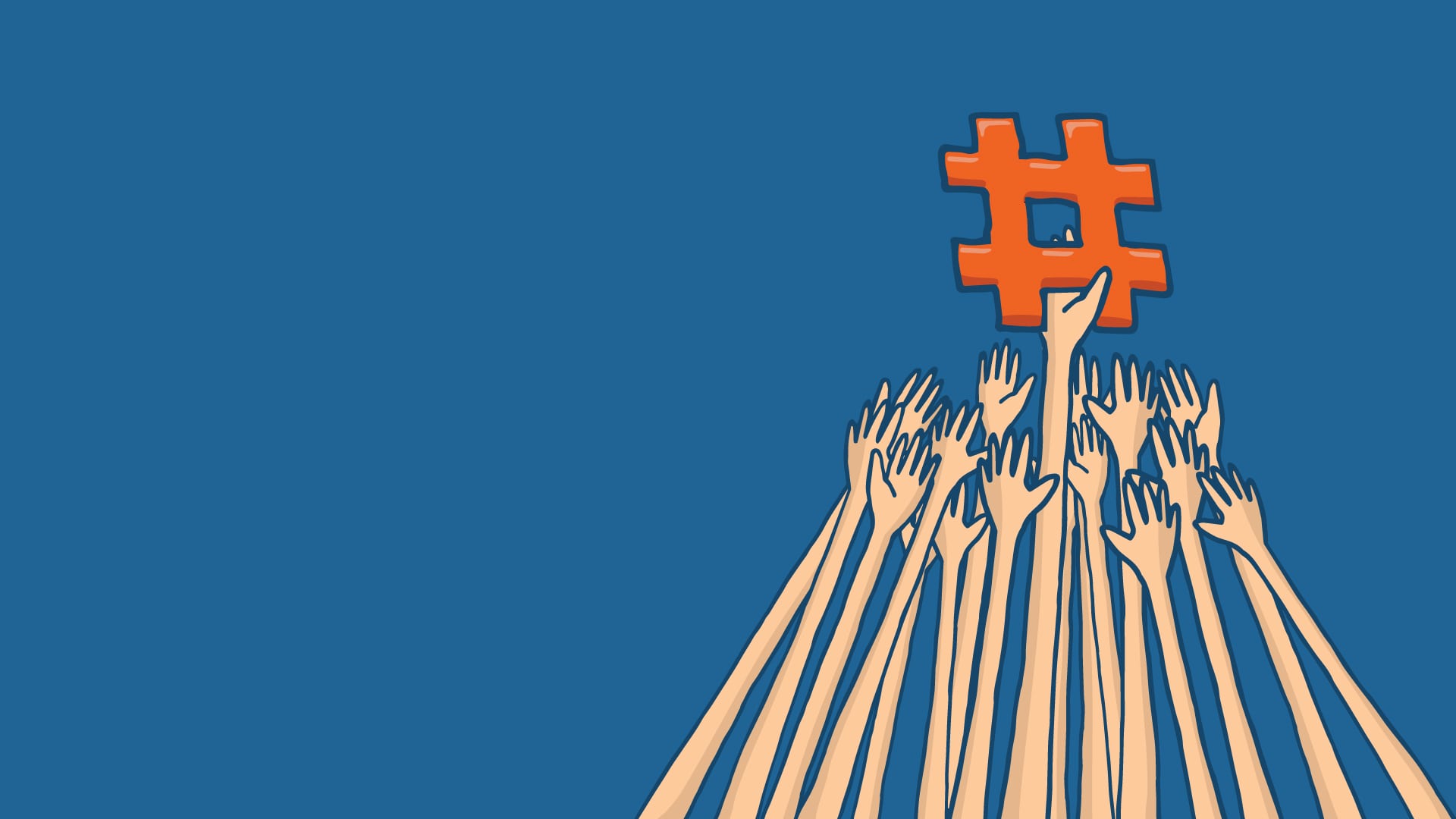 Increased investment in Artificial Intelligence (AI) technology, along with accelerating social media penetration, is a key driver of global AI in the social media market. According to a report, the total expenditure on AI systems is expected to reach $5.5 billion this year, which is an increase of 80 per cent from last year. Gartner also reports that social media will be a big driver of this growth.

This is because social networks are a great source of varied data, and it may be used for many different purposes. One particular social media platform- Twitter led the way to help researchers derive intelligent insights with its data feeds, particularly specific hashtag related data, which can be used for various kinds of machine learning systems.

In another instance from 2019 where Twitter data was leveraged was Advanced Symbolics Inc. (ASI), an artificial intelligence-driven market research company, announced an AI tool called “Polly”. This AI tool was demonstrated to be more accurate than other polling companies when it came to predicting the U.K. General Election result and the large majority of the Conservative and Unionist Party.

According to a report, 85% of all customer interactions with brands will be automated by 2020, from personal recommendations, marketing automation, NLP and data analytics, as 2019 saw developments in this space. For example, Rezo.AI’s Conversational AI engine showed in 2019 how brands can create personalised relationships with customers without the requirement of human intervention on the biggest messaging platform — WhatsApp.

In 2019, Facebook also announced an in-house tool which essentially allows them to use AI to create Facebook adverts for people. The announcement led many people to think that Facebook AI may kick out social media marketers. However, Facebook AI will be integrated with Facebook ad manager, which will let businesses to instantly create and distribute advertisements for the right audience using data insights from users.

One of the other trends that took on was customized news feeds, personalized content, and being able to segment information using AI. Instagram shared new subtleties on how its application utilizes AI to surface content for users. When making recommendations, it centres around discovering accounts it figures individuals will appreciate, as opposed to particular content posts. In a 2019 blog post, Instagram explained how algorithmic recommendation systems work on its platform.

Rise Of Deepfakes On Social Media And Innovation That Followed

One of the other big trends to hit social media in 2019 was the FaceApp which used AI to transform a user’s face. The application adds certain features using the artificial intelligence which hadn’t been introduced before like adding a smile or looking into the future and how one might look like. Particularly, the age filter led to the recent explosion in popularity making it the top free app in the IoS App store.

But, in the wake of social media scandals, user’s private information, many wondered if FaceApp could be used for nefarious purposes and mining facial data of billions of users. Of course, people did not read the privacy policy of the application where users knowingly or unknowingly gave FaceApp the right to use photos for whatever they deem fit.

Experts also expressed concerns on how facial data through apps like FaceApp could also be used for creating Deepfakes, which has been another big trend seen on social media for 2019. Deepfakes reached the peak level in 2019 in China, when the app Zao took the country by storm in September offering people a simple way to superimpose their own faces onto those of actors like Leonardo DiCaprio and Marilyn Monroe.

The DeepFake menace that reached a new peak in 2019 sent alarm signals across government agencies like DARPA which created a social media forensics department known as National Centre For Media Forensics to tackle the issue under the Defence Research Projects Agency, where experts are working to develop algorithms to spot the fake from real. Even Facebook announced a Deepfake detection challenge after providing a lot of facial datasets on Kaggle.