How Asian Drugmakers Are Imbibing Machine Learning Into Their Frameworks 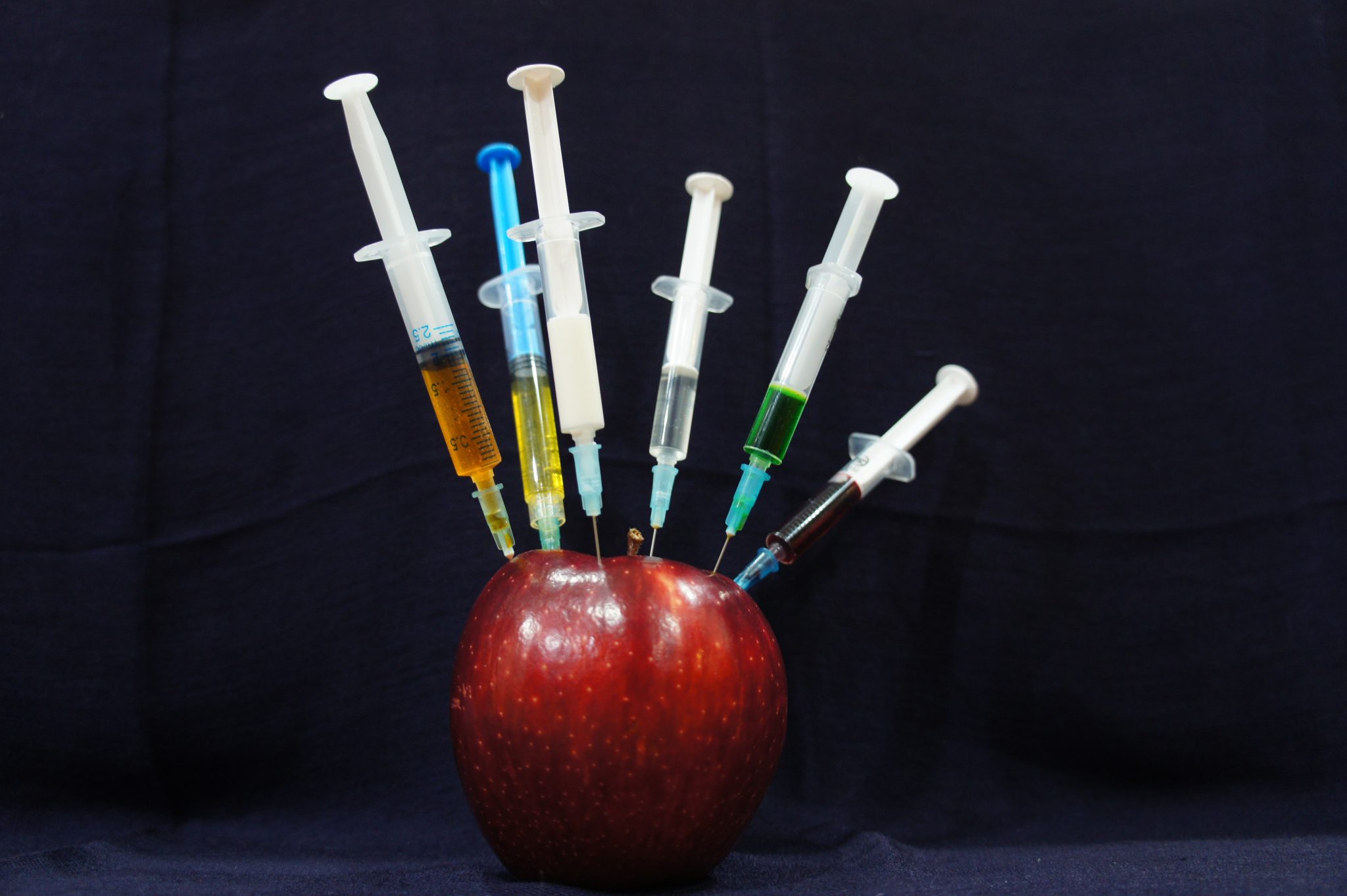 Small molecule discovery, binding affinity prediction and medical prescription are the three fields which artificial intelligence seems to have invaded in the pharmaceutical space. In this article, we will take a look at the key pharma companies in the east, which have made giant strides in the field of machine learning and have already started reaping the benefits:

These AI-enabled writing tools, including automated transcription, tabulated data analysis, document review, and quality control will be used to create content and documents to be submitted to regulatory bodies such as the Food and Drug Administration. The company has raised $26.1 million in funding from Sequoia Capital China and ZhenFund.

Fujitsu Laboratories is a Japanese company that offers molecular simulation software for drug discovery, which it claims can help pharmaceutical companies and drug research centres estimate the binding affinity of protein molecules. The software predicts how well the protein molecules will bind to disease-causing proteins, which in turn could become candidate drugs for clinical trials.

There are four types of forces between the atoms according to Newtonian mechanics:

Fujitsu Laboratories has created a database of estimation formulas for partial structure patterns where the impact of atoms further away from the bond site could be significant, as well as for the degree of torsion of chemical substances that would be expected in that case. Using the relevant estimation formula to find the degree of torsion in the case of molecules corresponding to the database for partial structures, it has become possible to even make highly accurate estimations for molecular torsion, which was previously difficult to calculate accurately.

The software’s MAPLE CAFEE module predicts the degree to which the compound inhibits the activity of the target protein. The technology also considers the effect of neighbouring atoms on the compound.

Fujitsu, with the collaboration of the University of Tokyo, focuses on designing small molecule compounds using RCAST’s research on disease-causing proteins, as well as its own OPMF and MAPLE CAFEE modules.

Based out of China, Xtalpi uses crystal structure prediction (CSP), also known as polymorph prediction technology to calculate the crystal structures of molecules and their stability. CSP is important in drug development because many drugs are approved for only a single crystal form or polymorph. Medical treatments are often administered orally as a crystalline solid, and their solubility and shelf life depends on their crystal form.

The algorithm identifies the low-energy compounds that would show stability upon binding. Using, these correlations, the software then ranks crystal polymorphs to determine the best solid-form candidates in the early stages of drug development.

There are now four Chinese drugmakers with a market capitalization of over $10 billion. India and China, occupy the top 2 positions in terms of market value in the Asian pharma sector. With revenues on par with their western counterparts, it seems reasonable, for these Asian drugmakers to imbibe world-class technology into the most crucial health sector. With improved accessibility and renewed data collection techniques, the future of human health looks bright in the vicinity of AI.