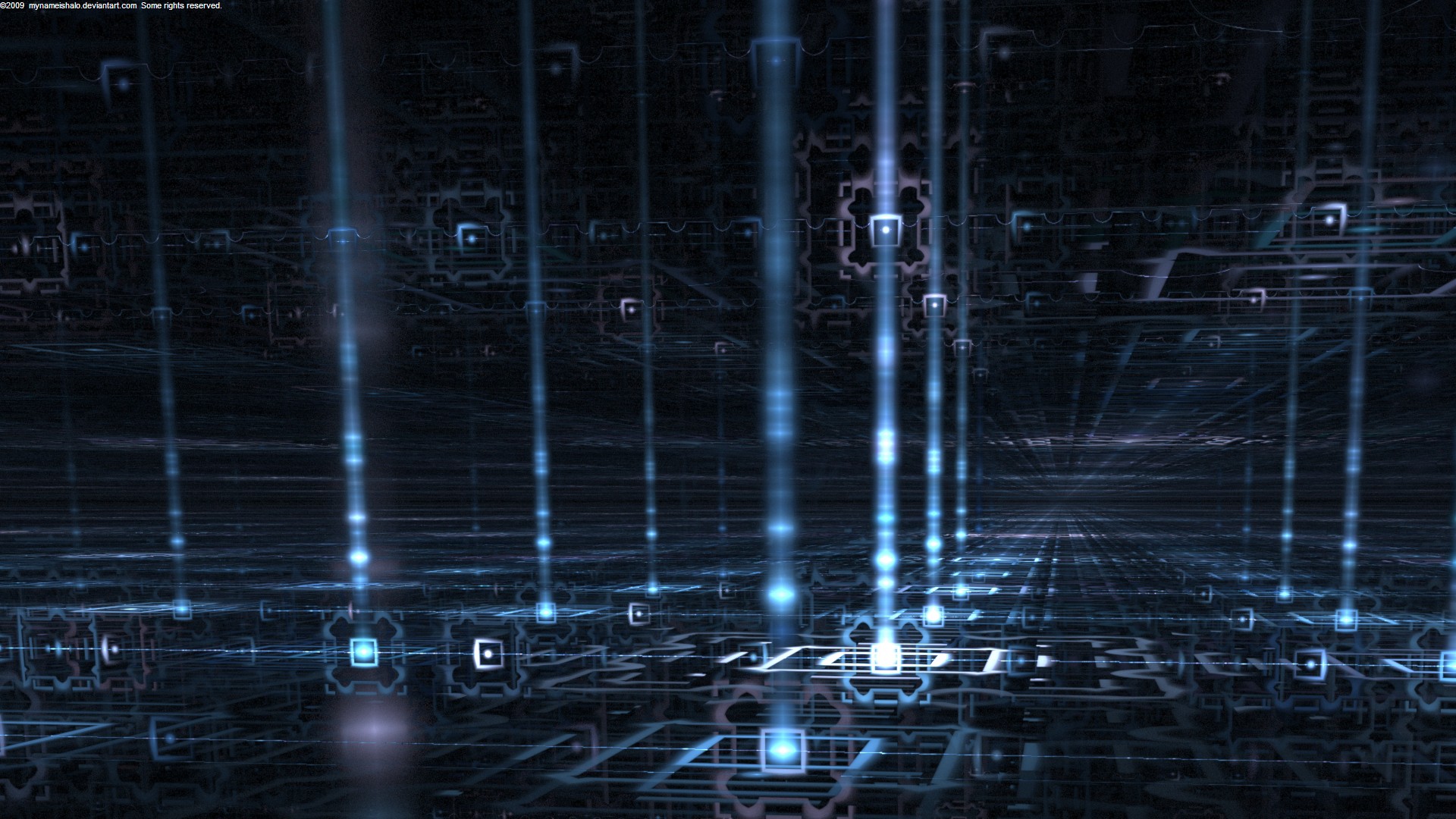 Blockchain is bringing about a major transformation in the financial sector. It is a global phenomenon — in fact banks and fintech companies in India are applying a test and scale approach to blockchain technology in a controlled environment. According to a Deloitte report, banks such as Axis Bank, ICICI Bank and Yes Bank are rolling out POCs to further explore blockchain use cases for KYC applications and fraud detection. When compared to other centralised technologies, blockchain technology makes operations safer, faster and more transparent.

While the impact is felt in the financial sector, blockchain can also play a major role in the development of artificial intelligence:

Here Are Some Use Cases:

Earlier this year we saw a lot of development in the AI-blockchain space with the emergence of decentralised intelligence companies such as Effect.ai, Synapse.ai, Dopamine.ai, AI Blockchain and the OpenMined project among others. Corea also cites ethical implications that lie at the intersection of AI and blockchain — the key difference being the latter fosters centralised intelligence on close data platforms while AI helps decentralised applications in an open-data environment.

An important question in blockchain-AI merger posed by Corea is whether the data can ever be edited and secondly this will further push companies of all sizes to become data hoarders. However, there is another side to the data hoarding argument.  The confluence of blockchain-AI will make data accessible to everyone on the open distributed network, thereby bringing an end to the data hoarding trend led by big tech web companies.

According to AI expert Ronald Van Loon, merger of blockchain and AI can lead to greater security to  trust by creating reliable systems. According to the AI expert, the future of AI development lies on a network that allows free flow of information between connected users and operators. The decentralised nature of Blockchain technology means that this could be the platform where we see the most breakthroughs on AI, he emphasised in his blog.