Smart contracts, built on blockchain technology, are transparent, fully traceable and irreversible, which can be groundbreaking when it comes to solving big problems like climate change. 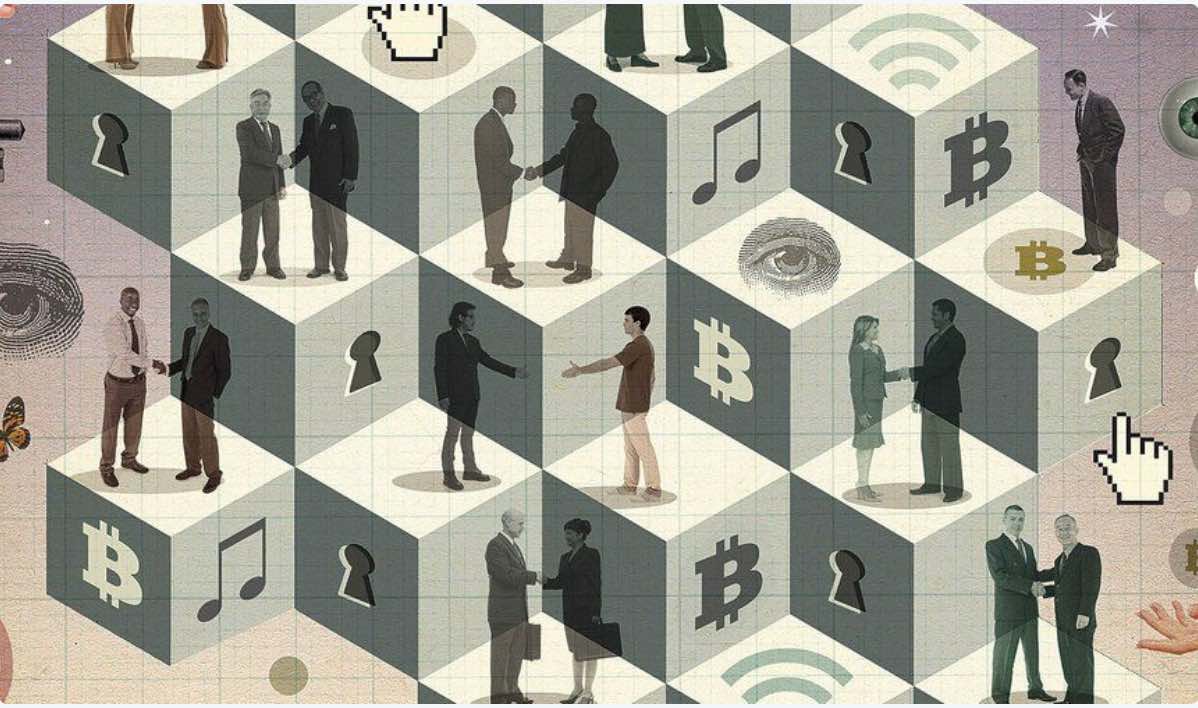 In 1988, in Connecticut, USA, Applied Energy Services (AES) was building an 183 MW coal-fired power station. The 14.1 million tonnes of carbon dioxide that would be released over the power plant’s 40-year lifespan would need to be “offset” by a forestry project, so AES hired the World Resources Institute to locate one. The next year, AES and the non-profit organisation CARE forged a partnership to finance an ongoing agroforestry project in Guatemala.

This is how the world’s first ‘carbon offsetting’ financing mechanism happened and became a part of environmental economics. The project, according to CARE, was a “success” since it provided “a plethora of direct and indirect advantages for the people of Western Guatemala”.

Since then, the world is racing to achieve carbon neutrality and has had many initiatives such as the 1995 Kyoto Protocol, the 2005 EU Emissions Trading Scheme, and the 2015 Paris Agreement.

One approach for a business to deal with emissions it is unable to eradicate is to buy carbon credits. Carbon credits are documents that show the amount of greenhouse gases that have been reduced or removed from the atmosphere. Despite the fact that carbon credits have been around for a while, the voluntary market for them has expanded dramatically in recent years.

According to The Taskforce on Scaling Voluntary Carbon Markets (TSVCM), demand for carbon credits could increase by 15x by 2030 and by 100x by 2050. In 2030, the overall carbon credits market could be worth upward of $50 billion.

Since the world is committed to fight climate change, the new-age technology has given an impetus to the whole process. The development of blockchain technology in the past few years has opened a new way to climate change.

Experts say that smart contracts—built on blockchain technology—are transparent, fully traceable and irreversible, which can be groundbreaking when it comes to solving big problems like climate change.

This has been the massive potential for smart contracts—fully traceable, transparent and irreversible, self-executing contracts, running on blockchains—to contribute to the fight against climate change.

Smart contracts provide us the ability to create completely automated, globally accessible, incentive systems that can reward people, businesses, and governments directly for engaging in sustainable initiatives like regenerative carbon offsetting, agriculture, crop insurance, and more. These contracts are a fantastic instrument for encouraging participation in international green projects because the fight against climate change fundamentally calls for a significant shift in global consumption patterns.

The environmentally-conscious smart contract applications can be introduced in agriculture, consumption and crop insurance.

Similarly, if an individual started a reforestation project, the smart contract will pay the person a tokenised carbon credit, which could be sold to companies proving they have made a green impact.

DAOs: A link that connects companies to environment

Carbon credits may be issued and tracked with confidence because of the Blockchain’s immutable distributed ledger that is cryptographically secure. Small- and medium-sized businesses can easily use public blockchains, lowering the barrier to entry for the carbon trading industry.

In addition, the data that businesses supply is open to the public and transparent. Blockchain-based, free automated market makers (AMMs) have recently been developed—enabling direct trading of digital assets without a middleman and with low algorithmic costs. They give all the stakeholders access to the infrastructure needed to build a digital carbon credit ecosystem.

There are various climate-based DAOs (decentralised autonomous organisations) that are a part of the carbon credit ecosystem now. Klima, Solid World, Thallo and many other blockchain-powered platforms are solving the issue of climate change through carbon credits.

Last year, Kilima announced that it has accumulated over 9 million tonnes of carbon offsets, amounting to $100 million.

He added that while polygon recognises the importance of carbon credits and plans to purchase high quality, high permanence credits, they also see the potential of this technology to create underlying infrastructure that can help to transition the global economy from its current heavily extractive model to something much more regenerative and alleviate the stress we as a species are burdening the planet with. Polygon plans to support these innovative efforts within its ecosystem.