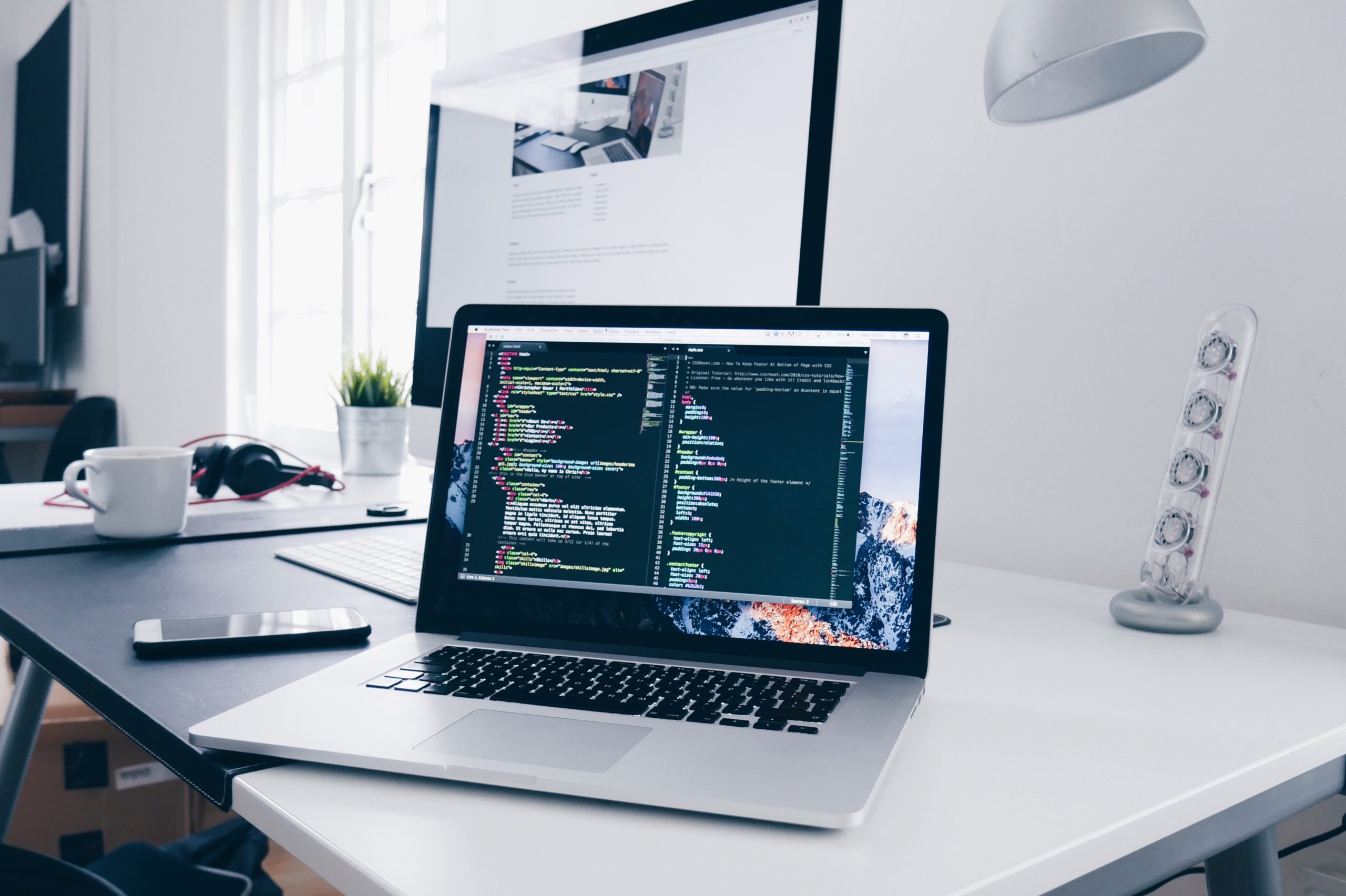 India has many milestones to achieve if it is to catch up with China, concluded a study published by the Observer Research Foundation, that offered a comparative analysis between the two in terms of higher education reforms for the development of talent in artificial intelligence (AI) and its research.

The study, which compared various parameters including AI development plans and strategies of the two countries, their automation readiness index, talent retention, and research output, found China and India to have a very evident difference in their approach to bring reforms in higher education for AI.

“Countries’ strength in AI will potentially impact their position in the power structure in international politics in the long term,” said Dr Romi Jain, author of the study and a Postdoctoral Research Fellow at the University of British Columbia. “From the geopolitical perspective, acquisition of robust AI capabilities could even shape the contours and outcomes of Sino-Indian conflict, competition and rivalry.”

As both countries introduce AI degree programmes in higher education, the results are too premature to be judged. However, the study observed that India needs to address various impediments, like faculty shortage and outdated teaching methods.

India observed a 15% rise in the number of students enrolled in computer engineering, within three years, according to the All India Survey on Higher Education 2018-19, a trend that underlines a critical need for faculty.

When it comes to the Top-Tier researchers (TTRs), China is host to the highest number of TTRs, with 29% of these researchers having received undergraduate degrees in China. On the other hand, India is a host to only 8% of TTRs.

However, given that lifestyle and economic prospects are much better in developed countries, both countries find it difficult to retain talent. This becomes more problematic for India as 80% of Indian engineers are already not fit for any job in the knowledge economy and only 2.5% of them possess tech skills in AI that industry requires, according to the Aspiring Minds’ 2019 Annual Employability Survey.

The Automation Readiness Index (ARI) ranks 25 countries based on their preparedness for “intelligent automation”, based on their innovation environment and labour market and education. While India stands 18th on the index, China ranks 12th.

One of the main reasons why India lagged behind in the ARI was because of the ranking in the education policy category where China ranked higher than India. This was mainly attributed to the “21st-century skills and knowledge” component in the education category, where India ranks 22nd and China ranks 11th.

The study observes that the main difference in the strategies to define education reform policies for AI between the two is that China is ‘fiercely competitive’ in planning and has well-defined ‘training-specific targets’ in AI. On the other hand, India’s National Education Policy 2020, has only a ‘perfunctory reference’ to the country’s potential leadership role in the emerging fields employing AI and machine learning, and the Indian policy document 2018 provides just a ‘broad-brush direction’ for course upgrades and training in AI.

“Since universities account for 72 % of international AI talents, higher education institutions can ill afford to ignore AI in their course offerings or human capital development,” said Dr Jain. “As such, a clear direction along these lines is imperative — call it an action plan or a roadmap. But this does not have to be a replica of China’s action plan!”

Higher education is central to several Chinese leadership goals, and China has used it as a tool for ‘political indoctrination’ or ‘ideational regimentation’ in the past. China is also known to want to develop political AI applications for real-time identification of ‘potential dissenters’.

Asked if India following China to implement a competitive and target-oriented action plan will lead to the threat of India’s democratic values, Dr Jain said. “A competitive action plan does not entail a threat to democratic values insofar as it is based on stakeholder consultation and allows for harnessing creative energies. And this presupposes the readiness of the Indian government/policymakers — how receptive they are to critical thinking!

“Besides, China’s fiercely competitive plan/action is for the pursuit of global dominance, with the US being its prime rival. Here, higher education reforms imply preparing postsecondary institutions for churning out AI talents or developing AI capabilities.”

Competitive higher education reform in AI is imperative for a country’s advancement in the field. Being such a crucial technology with several economic and geopolitical implications, India needs to define a clear action or a roadmap to stay relevant.

At the same time, it is important to include the relevant stakeholders who will be impacted in this process.