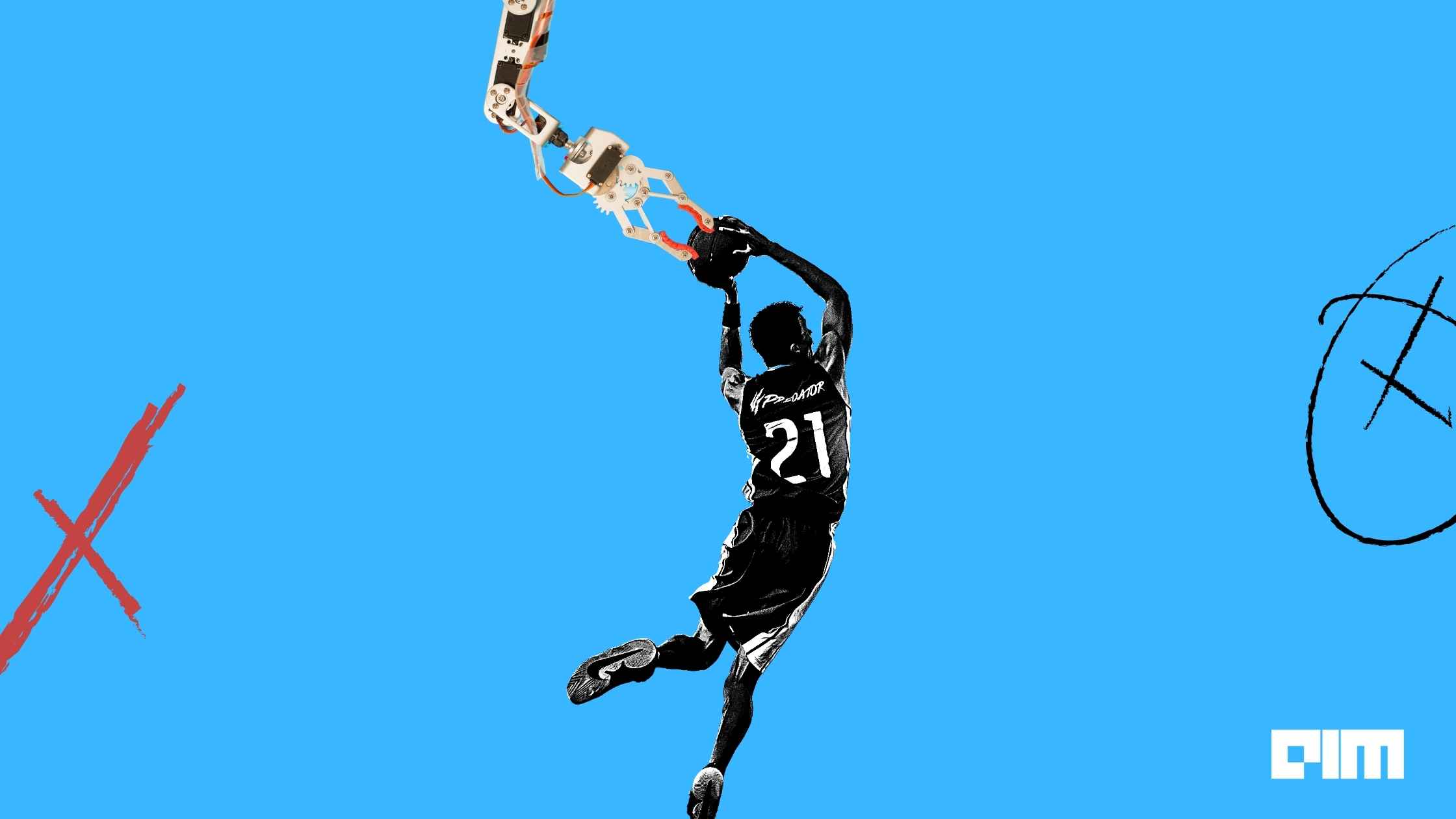 Last year, Srinivasa Gowda made international headlines when he ran 142m in 13.42 seconds at an annual buffalo race (Kamabala) in the wet fields of Karnataka. The Indian Usain Bolt immediately got a call up for national trials. However, he turned down the offer, citing a leg injury and decided to just focus on Kambala. Gowda left school and forayed into Kambala at an early age. If the school he studied had identified his potential and groomed him, India might have had a strong Olympics contender. Oh well — should have, could have, would have.

That said, PE teachers are limited in many ways to effectively scout and train student-athletes. However, AI-enabled technology could potentially assist schools in finding the next sports stars.

In this article, we analyse different ways in which schools could use AI for sports.

Since PE teachers in schools don’t have the bandwidth to pay individual attention to all the aspects of their students’ technique, a video analytics app can come in handy. Recently, the NBA launched an app, Global Scout, where users can upload videos playing basketball and completing set tasks. The app analyses hours of multiple players across the world using AI to separate the best.

But to put AI-enabled video analytics apps to use, schools will need to invest in a smartphone with a camera. Good quality smartphones with cameras cost as low as ₹7,000.

Further, AI can be used to measure different parameters of students. For example, physical attributes like height, weight, speed, stamina, agility, flexibility, or strength etc., and to help students advance in their sport of choice. In team sports like football or hockey, the insights could be leveraged to make the best use of the player while devising strategies.

We have also seen a proliferation of AI-based child growth monitoring systems. The systems analyse the physique of the kid to predict malnutrition. All it needs is a smartphone with AR abilities. Similar applications can be used to find out statistically significant physical features in young talent. The data can be coupled with performance metrics to build a holistic model, scout for new talent and avoid motivated human biases against particular student sections.

While smartphones won’t be a big burden in terms of investments, developing AI-enabled applications for video analysis might be. A pooled effort by multiple schools or the government could address this issue.

AI-enabled video analytics applications can be used to track players’ performance. Technologies developed by companies like IsoTechne that deploy multiple cameras and IoT devices to track player performances in 3D are worth looking at. Such systems capture multiple data points in sports players’ movements to analyse and interpret data for better training and improving performance. However, such technologies are prohibitively expensive.

Schools can instead spend on affordable IoT devices. Smartwatches costing as low as ₹2,500 can help monitor sleep and other biomarkers to assess the athlete’s fitness.

Different sports necessitate different diets. AI applications can be availed to improve the athlete’s physique through monitored weight control and meal planning. Schools could also invest in AI-enabled diet apps to create meal plans to nudge the athletes in the right direction.

Many companies are coming up with affordable AI-enabled smart sports equipment that can analyse and recommend improvements in players’ techniques.

For instance, a Bangalore-based firm has come up with an AI-enabled device attached to a bat to provide live analysis of a player’s batting technique and performance. Furthermore, motion sensors built into the device provide a validated set of data offering insights like 3D swing analysis, bat speed generation, power index and shot efficiency. The smart device costs less than ₹10,000, including the add-ons.

The motto is to catch them young. The training has to start at an early age. And schools are the best catchment area for future athletes. Technology can make this process affordable and encourage the suitable candidates to pursue a career in sports.