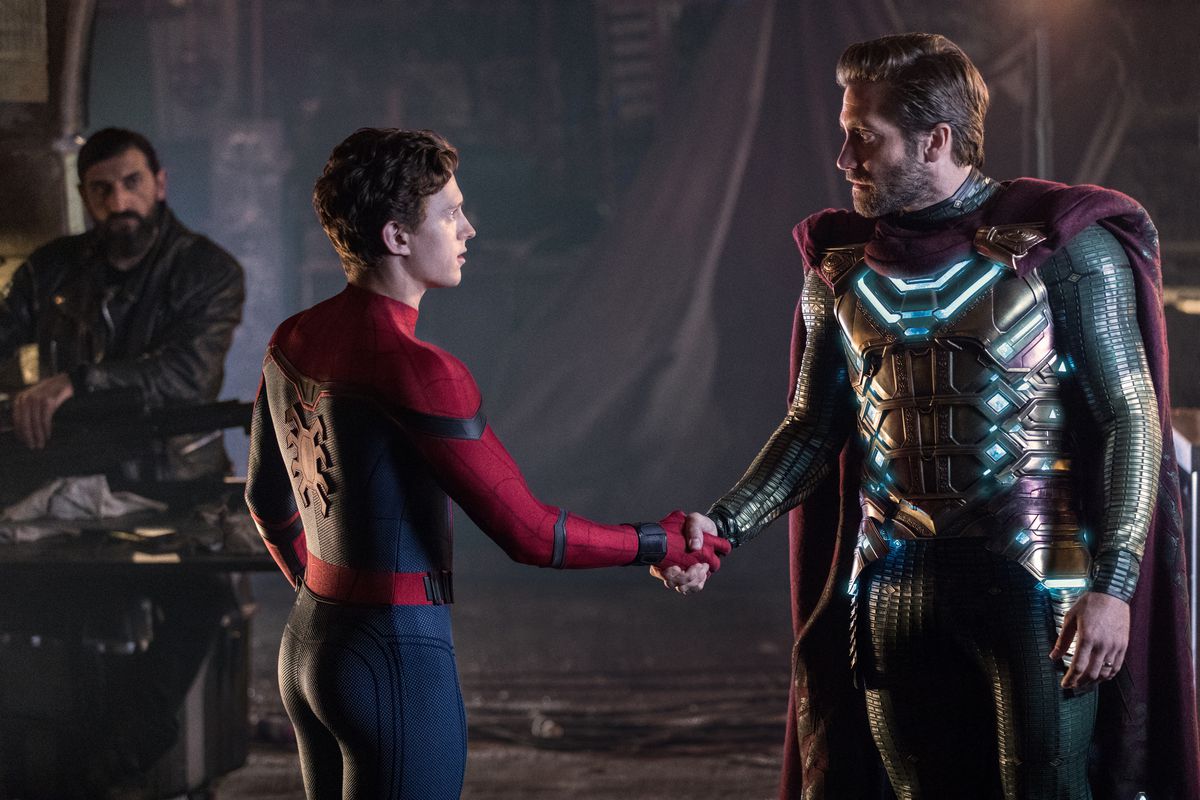 The evolution of a computer can be tracked by the way it has improved its ability to process graphics or perform simulations. This is a computation-heavy task which took years for the hardware to catch up with the imagination of an artist.

Since visual effects in movies used the same computational resources to render their graphics, it usually took years to bring a visual wonder to the audience. For example, rendering a single image for Ang Lee’s Life of Pi took almost 30 hours.

Production houses usually dedicate a special team for rendering alone. However, today, with the advent of multiple cloud platforms like Google Cloud and AWS, top studios like Paramount are shifting their work pipeline to these platforms.

In Marvel’s latest visual extravaganza, Spider-Man: Far From Home (2019), the studio has introduced the audience to quirky characters called Elementals. Luma Pictures, which oversaw the visual effects for this movie, entrusted Google Cloud with the job of rendering its pipeline of the movie’s Air and Fire Elemental characters (Cyclone and Molten Man).

Google Cloud Platform offers the latest GPUs from NVIDIA to allow the users to speed up complex jobs by leveraging thousands of cores. Their advanced toolkit helped the visual effects team to bring the Spider-Man movie to its audience right on time.

How Google Cloud Got The Job Done

What could have taken 8 hours on a local render farm was cut down to just 90 minutes with the help of the Cloud. Luma Pictures struck gold by bringing Google Cloud platform on board as its Compute Engine was leveraged for custom images with 96-cores and 128 GB of RAM, and paired them with a high-performance ZFS file system.

Luma completed about 330 shots for Spider-Man: Far From Home — with about a third created in the cloud.

Rendering using GCP, enables the users to build own machines using custom VMs (up to 96 core, 416 GB RAM) and attach fast local storage and GPUs, bringing massive parallel scalability and enabling to turn around jobs in a fraction of the time. This allows artists to keep working on the most critical shots.

The team believes that the time saved rendering in the cloud more than made up for time spent syncing data to Google Cloud.

Future Of Film Making With Cloud

Rendering VFX shots on cloud has been in the news for over a year now. Top companies like Technicolor, Paramount and Dreamworks have been using cloud for their movies.

“It’s no longer a question of whether or not the transition to the cloud is happening, but rather how fast,” said Simon Vanesse, Mikros Head of Animation speaking about how AWS cloud was used in the making of animation movie Sherlock Gnomes.

The shift to cloud platforms is mainly due to the following benefits:

After wrapping up Spider-Man, Luma Pictures is ramping up to take advantage of other GCP features. Rill, an in-house proprietary tool is now being used by this VFX company for simulations and rendering. It is currently deployed on an on-premise Kubernetes cluster.

“Having more day-to-day services in the cloud will have all kinds of reliability benefits,” Perdew said, for example, protecting them against the power outages that occasionally happen in Luma’s Santa Monica office.