How Coca-Cola And PepsiCo Use AI To Bubble Up Innovation 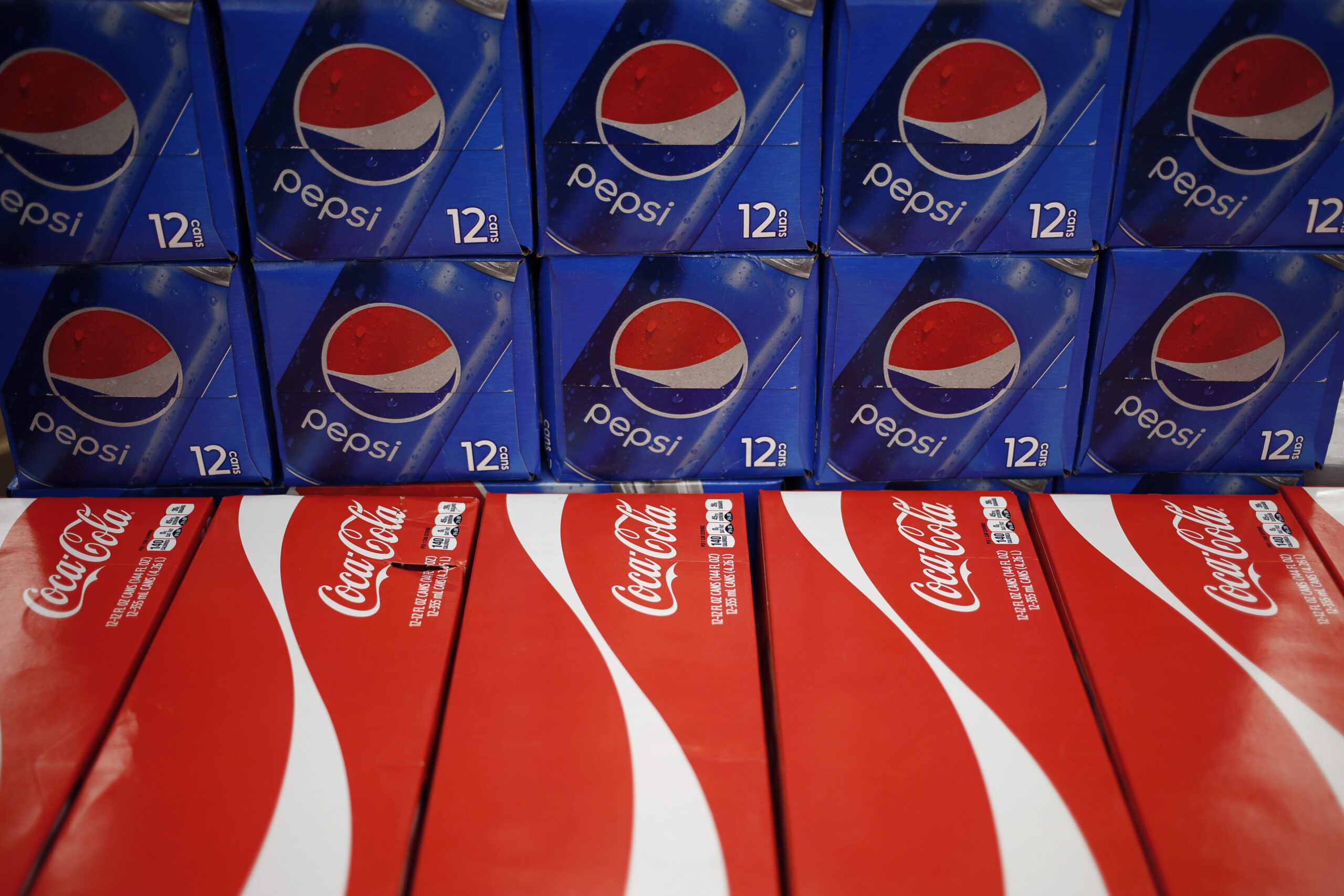 In its first year of operations, Coca-Cola sold only around 25 bottles of Coke. Today, the company sells approximately 1.9 billion servings of its drinks across over 200 countries. As many as 90 percent of the global population recognises Coca-Cola’s iconic red and white logo. In fact, despite sharing a smaller share of the market, its competitor PepsiCo is still one of the largest companies worldwide.

What may not be common knowledge is that both the rivals– Coca-Cola and PepsiCo employ artificial intelligence (AI) and machine learning (ML) to stay at the top of their game. Today, we take a peek into how these beverage companies are employing technologies to remain competitive.

According to Greg Chambers, Global Director of Digital Innovation at Coca-Cola, “AI is the foundation for everything” that the Coca-Cola Company does.

Companies are increasingly using AI for product development and to gather vital insights. And one crucial avenue here is consumer research. Historically, such research has consisted of getting intel from surveys—which are not always reliable. For one, participants might not be too interested in actually letting you know what changes they would like to see in their colas.

Therefore, beverage companies have optioned the use of AI to gather such insights. For instance, PepsiCo uses Tastewise, an AI tool, to identify and predict food trends. Founded by former Google Chief Marketing Officer Alon Chen, Tastewise uses AI to analyse humongous amounts of food data available online. With clients including Nestlé and General Mills, Tastewise claims that its tool has gone through more than 95 million menu items, 226 billion recipe interactions and 22.5 billion social media posts, among other things. With the insights thus generated, PepsiCo gets a clearer picture of what interests people. Because of the insights generated from this algorithm, PepsiCo incorporated seaweed as a flavour for savoury snacks— feedback that perhaps would not come up in consumer surveys.

Coca-Cola also uses AI to oversee and analyse social media to understand its consumers. To know how its products were discussed and shared on social media, the company has set up over 40 ‘social centres’ that collect data and analyse it for insights through American cloud-based software company Salesforce. It also uses image recognition technology to target users who could potentially be customers of the company. For instance, Coca-Cola targeted ads for its iced tea brand Gold Peak by looking through images posted by users, which suggested that they liked iced tea or by having algorithms recognise images with logos of competing brands. Doing so proved to be an efficient way for the company to manage their advertising revenue.

Coca-Cola has developed an image recognition solution using Google’s TensorFlow technology. The method uses convolutional neural networks to allow machine recognition of codes that could appear differently, depending on when and where they were printed, and are helpful when reading the low-resolution dot matrix printing used to stamp product codes into Coke packaging.

PepsiCo also uses Trendscope, a tool co-developed with London-based data science company Black Swan Data. Trendscope goes beyond just analysing menus and recipes. It focuses exclusively on conversations posted on blogs and platforms like Twitter and Reddit. The device then filters out the irrelevant data and allows PepsiCo to carry out what the company calls ‘social prediction.’ Supposedly, conversations suggest higher interest in topics of health and immunity; companies can then act upon the growing trend– how PepsiCo did by launching a new line of Propel Water, a sports drink infused with immunity-boosting ingredients.

Closely related to consumer research, and another critical employer of AI is marketing these soft drinks. PepsiCo uses AI for quality control checks on personalised digital ads. It has partnered with CreativeX, formerly known as Picasso Labs, to build algorithms that ensure that the advertisements follow an evolving set of golden rules. These rules include laying precision on whether the brand logo is visible or whether the ad remains effective when turned to mute (for audio-video adverts).

According to Stephen Gans, Chief Consumer Insights and Analytics Officer at PepsiCo, AI is the best way to perform such quality control analysis and allow “Making 1,000 (ads) to reach 1,000 different segments of consumers.” Additionally, using AI is substantially more efficient than relying on traditional broadcast advertising, which does not meet the level of customisation that these newer technologies allow.

The Coca-Cola Company produces around three percent of all the drinks consumed globally. An essential aspect of the company’s sales is vending machines. Newer machines allow customers to interact through touch-screen displays and even customise their beverages with shots of different flavours.

To take this even further, the Coca-Cola Company has begun fitting AI into these vending machines. Intelligent vending machines can adjust their “mood” to work appropriately in any particular setting. For instance, a vending machine placed at a gym would promote more water or energy drinks than sugary ones. The intelligent machines will also analyse purchasing behaviours and customer data— further fine-tuning which product they choose to advertise at a specific place— and offer discounts and deals exclusively for the particular machine.

AI has enhanced how individuals work in various ways. Similarly, the beverages industry has also employed technology to remain competitive. Considering how Coca-Cola and Pepsi are the top players in the beverage industry, the companies used these modern technologies for beneficial reasons. Notwithstanding this, it may appear quite invasive to learn about these companies tapping into customer data through purchase histories and social media content. As crucial as these ethical concerns are, one can hardly deny the new brand marketing levels reached with the help of AI. One can only hope for a clearer idea of how to balance efficiency and ethics going forward.