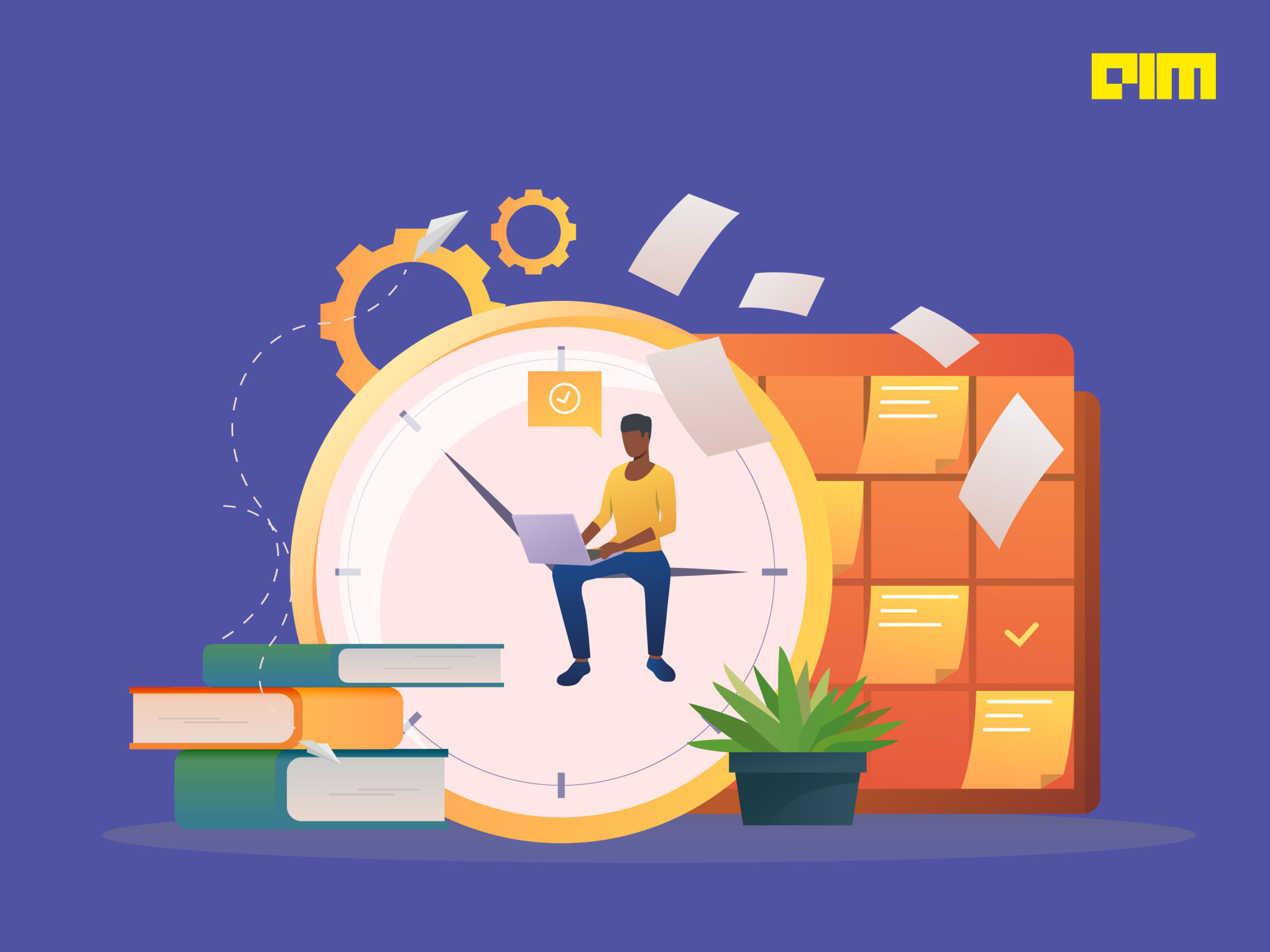 In recent news, it has been announced that Mumbai-based non-profit competitive programming platform, CodeChef has been acquired by a Bangalore-based ed-tech startup Unacademy.

Established in 2009 by serial entrepreneur, Bhavin Turakhia as part of Directi, CodeChef platform has been designed to help developers and programmers to enhance their skills by practising coding and participating in programming contests. Alongside, this platform is also used by businesses for their technical hiring, branding and developer adoption needs. Some of the key clients CodeChef is currently working with include Alibaba, Samsung Research Institute, ShareChat, Tech Mahindra, UpGrad, and Ericsson.

With the recent development, the company is now moving its custodianship from Directi to Unacademy with a vision to increase its efforts in creating the best coding platform along with services to provide high-quality free programming courses for enthusiasts and learners.

In a recent tweet, Gaurav Munjal, the CEO and the co-founder of Unacademy has confirmed the news by stating — “Codechef is one of the best platforms in the world for programmers and their vision is aligned to what we do here at Unacademy Group.”

This development will move the founder of CodeChef, Turakhia directly under Unacademy and has been positioned in the board of the company. In a recent tweet, Turakhia also announced, “Going forward the leadership of CodeChef will include @gauravmunjal along with myself and @anupkal.”

Anup Kalbalia, who will still be heading the company has also shared his views in his blog post, where he assured their audience that this acquisition would not change the values and mission CodeChef has been working on. He wrote, “All our existing programs, contests, etc. will continue to remain exactly as they are, and will only grow better in our new home.”

“This transition is akin to us shifting houses – we have new caretakers and sponsors, but we will continue to remain who we are,” wrote Kalbalia.

How This Acquisition Can Improve The Developer Ecosystem In India

CodeChef, with its massive user base, has always been working towards helping programmers and developers community to enhance their coding and problem-solving skills. With its International Collegiate Programming Contest (ACM-ICPC) regionally and International Olympiad in Informatics nationally, the company has been offering its platform and services free of cost for the learners in India. CodeChef has also been renowned in the programming industry for its Go-For-Gold initiative to encourage Indian programmers to win gold in the ICPC world finals. And by partnering with Unacademy, the company is aiming to expand the platform to the massive learner base the edtech startups own.

Alongside, Unacademy has been witnessing a big boom amid this COVID-19 crisis with revenue higher than the previous years. Munjal has stated in his earlier Tweet that the company has seen an 82% growth in revenue, a 10x higher than April 2019. And therefore, this partnership with CodeChef can provide opportunities for students and learners to get a hold of “expanded courses to learn programming at all levels.”

The advent of this pandemic outbreak and the dependency on app economy has drastically increased the demand for advanced programmers for businesses and with CodeChef participation with Unacademy will open up opportunities for anyone interested in coding to get their hands on free programming courses on Unacademy. Also with the majority of the IT skills getting obsolete due to the automation boom businesses are currently looking to hire programmers only with advanced skill sets and strong knowledge in multiple programming languages, which again bring in the necessity for upskilling in order to keep up their relevance.

Also Read: Why Do Large Companies Open Source Their Tech?

Furthermore, with Unacademy recently receiving a massive round of funding from Facebook, General Atlantic, Sequoia India and Nexus Venture Partners, among others. It has been aiming to democratise education by making it accessible to everyone. And this partnership will allow learners from tier 1 and tier 2 cities to get access to top educators, affordable quality content and best learning experience for students, which in turn will enhance the developers’ community of the country.

With its more than a decade of expertise in conducting coding challenges and hackathons, CodeChef has also started free community initiatives for enhancing the ecosystem for women programmers. With the help of Unacademy platform, these women programmers can quickly improve their programming skills and can also gain expertise in the industry. Equally, it also has a ‘CodeChef for schools’ program that aims to start programming at the core for students in Indian schools.

As a matter of fact, experts believe that an inefficient education system and lack of programming skills in Indian schools is the critical reason for not having sufficient skilled developers and programmers in the country.

Further, Unacademy is also known for its online certification courses, and by embracing CodeChef under its umbrella, it will provide resources for CodeChef users to augment their knowledge before they actually apply for campus recruitment. Parallelly, by advertising Codechef on Unacademy platform, it will urge a pool of students from universities, engineering colleges to participate in hackathons and programming concepts to broaden their horizon and improve their digital footprint by competing with the best brains of the industry.

In fact, according to a recent report, it has been revealed that Indian developers earn three times less than developers in the US, also in some cases lesser than Pakistani developers. This report also stated that “the most important form of professional growth for developers could be learning new technical skills,” and that’s what is keeping them behind their counterparts in other countries. Unacademy partnering with CodeChef will help these programming enthusiasts to learn new skills amid this crisis.

Though this transitioning move in changing caretakers would have no impact on CodeChef’s existing programs and hackathons, it will provide them with more significant resources, advanced technology and better capital to work with. This, in turn, will augment the Indian developers’ community with an easily accessible platform to upskill themselves.