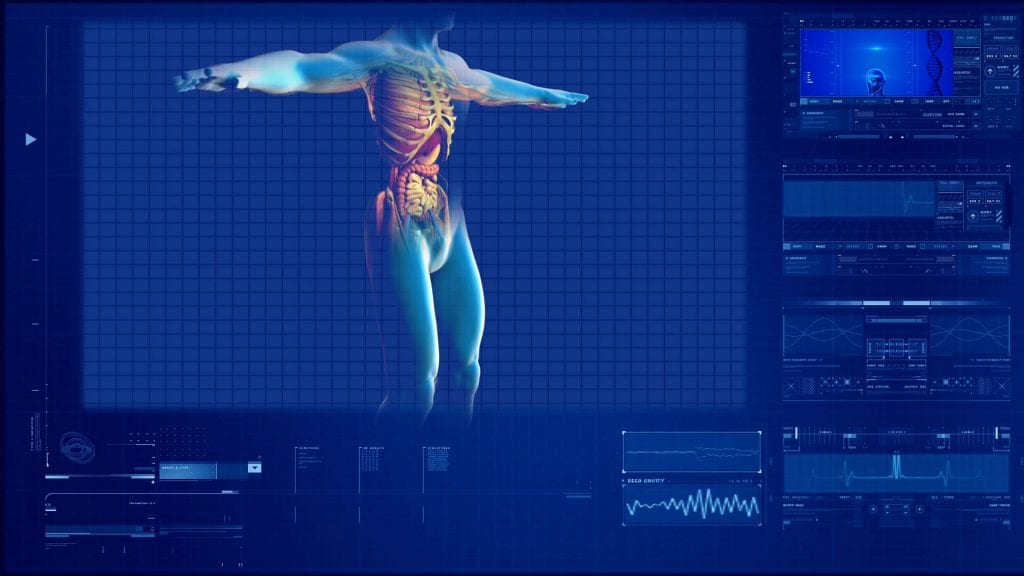 Medical advancements in today’s world have progressed more than ever. If we look back a few decades ago, medical applications to cure diseases were limited in number and the sector has seen a marked revolution. The reason for these advancements can be attributed to the innovative technology which has risen parallelly.

Now, disruptive technologies such as artificial intelligence and machine learning are embarking on a path to support medical innovations. Over the last few years, these areas have witnessed applications that could make a strong impact in the field of medicine. From medical diagnosis to prediction, the possibilities are numerous. In this article, we will explore how convolutional neural networks (CNN) helps identify angiodysplasia, a gastrointestinal (GI) disorder.

The primary cause of this disorder is yet to be ascertained. It is believed that spasms, which cause swollen blood vessels, lead to ruptures filled with blood. On the other hand, heart diseases and age-related disorders are also attributed to the cause.

The most common method for detecting GI disorders is the use of wireless capsule endoscopy. It has proven results in detecting special cases such as GI bleeding. This technique of endoscopy generally produces thousands of high resolution images in one single passing of the GI tract. With the help of this technique, a group of researchers from Massachusetts Institute of Technology and University of Michigan in collaboration with Lyft and Neuromation, have devised a novel method of incorporating CNNs in detecting angiodysplasia by analysing images obtained from wireless capsule endoscopy (WCE).

The dataset for creating the neural network architecture comes from the images captured by the endoscope capsule. A total of 1,200 images with a 576 x 576 pixel resolution in 24-bit PNG format is collected for the dataset. The dataset is segregated equally into two parts, one for training and the other for evaluation. Again, among the 600 images from one part, it is separated into two groups, one containing 300 images of noticeable angiodysplasia and the other with 300 images showing no pathology. Now, the lesions evident in angiodysplasia are analysed by experts and are marked separately as ‘binary masks’ in white.

The study uses four deep learning architectures (CNNs) for image segmentation — U-Net, TernausNet (two variants) and AlbuNet34. All of these architectures rely on features from convolutional network models such as VGG11, which also acts as an encoder. VGG11 has seven convolutional neural layers interspersed with features such as ReLU activation function, max pooling and map feature reduction. Each of these layers has a 3 x 3 kernel. Only TernausNet uses another network variant called VGG16.

Now, for training using these architectures, they use the Jaccard Index to establish similarities. In the words of the author, the reason for choosing this is mentioned below:

As an output of a model, we obtain an image, in which each pixel value corresponds to a probability of belonging to the area of interest or a class. The size of the output image matches the input image size. For binary segmentation, we use 0.3 as a threshold value (chosen using validation dataset) to binarize pixel probabilities. All pixel values below the speci ed threshold are set to 0, while all values above the threshold are set to 255 to produce final prediction mask.”

Outcomes from the study

The network calculations were done for an image picked from the validation set. Since CNN requires powerful processing power, NVIDIA GTX 1080Ti GPU was considered for the study. The CNNs perform very good in detecting lesions trained from the images. The architecture AlbuNet34 (21 milliseconds in inference) fared well among the others due to less encoding. In the case of lesions coinciding with each other, the accuracy was not up to the mark, but the authors suggest that it could be improved with opting for more hyperparameters in the model.

Technology has improved medical systems to a large extent, and has provided a better reach to people. With techniques such as deep learning, the capabilities can be largely improved instead of focusing just on procedures. This article has highlighted of one instance where CNNs can make a profound impact of the widespread medical field. Other diagnosis issues can also be improved by applying deep learning.