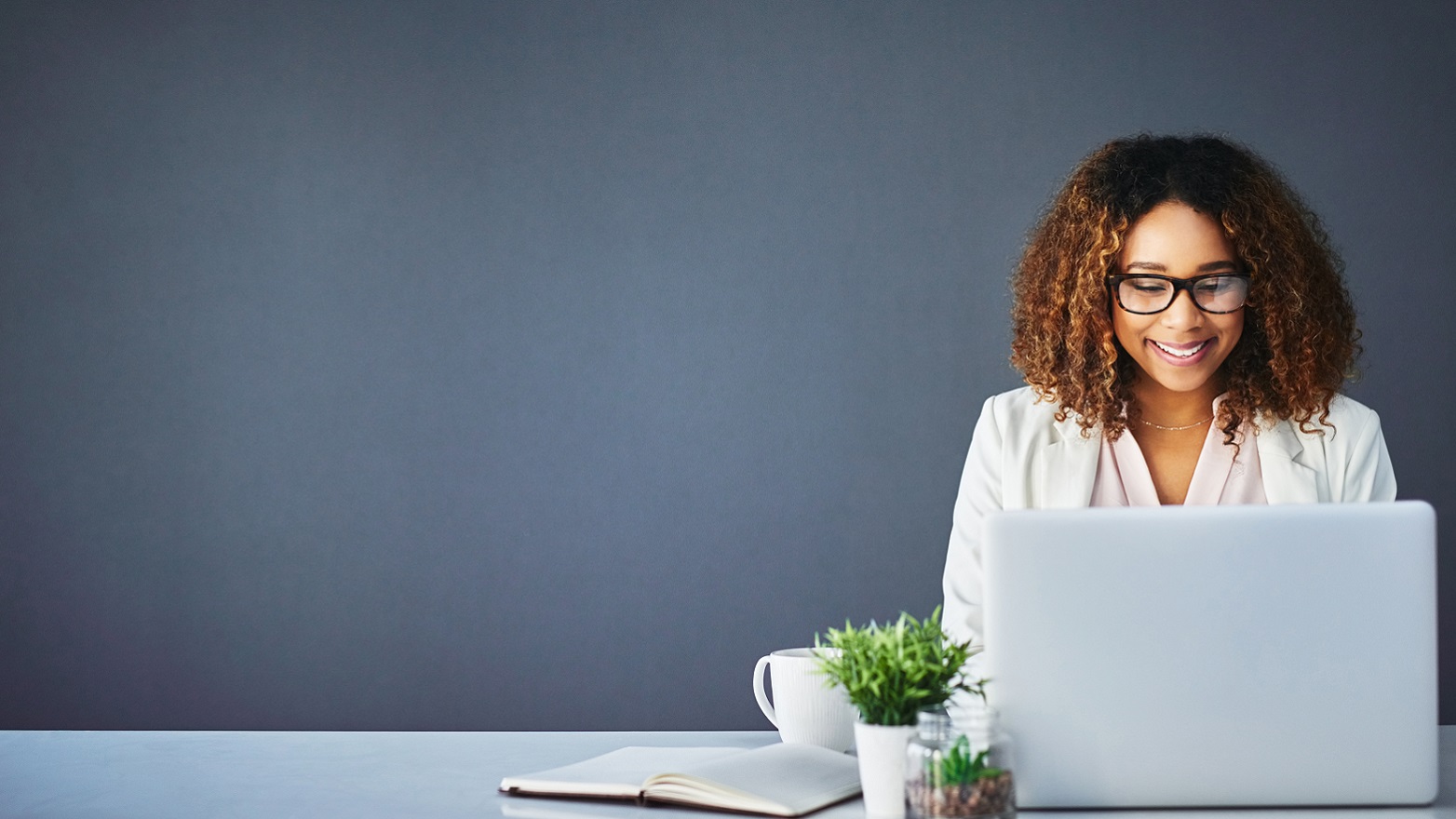 The tech industry has collectively demonstrated remarkable leadership in responding to the challenges posed by the Covid-19 pandemic. From contact tracing apps and equipment, to AI-based technology to diagnose the disease, the sector has been relentless in combating the crisis.

While they richly deserve the plaudits coming their way for this quick response, one area remains neglected – the impact the crisis has had on women in tech. Although diversity and inclusion issues have plagued the industry for decades, it is feared that the current crisis could set women back further.

According to a report, mothers are almost 50% more likely than their spouses to lose their jobs during the crisis. This could not only put their hard-won progress into reverse, but also result in fewer female voices in the boardroom and further widen existing gender inequalities in the workplace.

With women facing these additional challenges, the Covid-19 crisis should be seen as an opportunity for businesses to support women in tech. These long-term recovery strategies – elucidated below – should not only empower women in the field of data science, but also pave the way for unbiased AI systems in businesses.

There is a subconscious bias at play during recruitments, not just in tech but across all industries. Negative stereotypes of women tend to colour the perceptions of hiring managers, who may think that technology is the forte of men, and that, women may not be able to perform in technical positions.

“Since women may take a break in their careers, recruiters tend to think of them as short-term assets to the company,” says Neetha Jayant, Senior Manager – NextGen Seller Risk at PayPal. “However, the truth is that men fall in the same bracket since, in today’s day and age, people tend to move laterally quite frequently in their careers,” she adds.

This is also one of the reasons why they are not widely considered for senior management roles. Although blind application processes can help overcome some of these challenges, making interviews unbiased is mostly a cultural problem. Thus, creating a welcoming culture, encouraging more women to take up leadership roles, and fostering a collaborative culture between female employees within an organisation will help undercut some of the systemic inequalities within the industry.

ALSO READ: Early Coders Were Mostly Women. What Happened To Them Now?

Not only do women suffer disproportionately due to recruitment biases, they also struggle to adapt to the fast-changing tech landscape on rejoining work after a sabbatical. This can easily be mitigated through targeted reskilling and upskilling programs that aim to bring these employees up to speed on latest tools and approaches.

PayPal India, for instance, has designed a six-week program to support female employees who join work after an extended period. Named ‘Recharge India’, it helps them acquire relevant skills on the latest technologies and trends in the market. Google also has a similar program which is developed in partnership with MotherCoders for its female employees. The nine-week training program focuses on new technologies, trends and issues in the industry.

“With the participation of women in tech already low, it is imperative that companies launch such programs for women who are joining the workplace after a long gap,” says Neha Kaul, General Manager – Marketing Head, at Shine.com. “At the same time, organisations must also develop women-friendly policies to make them feel at ease,” she adds.

Not just companies, even educational institutions have developed such programs aimed at women who want to reskill themselves after a long hiatus. Not long ago, IIT Madras launched a 150-hour reskilling program to assist women by bringing them up-to-date on the latest technologies.

The diversity issues in the tech industry stem from a deep-rooted problem – one that needs to be tackled from the early years of school. Children should be allowed to think of technology and the potential it holds right from their formative years so that it can funnel into their crucial decision making years later in high school.

“Students tend to redefine their preferences during high school, and hence, if we are able to intervene at that stage, it would possibly inspire girls to pursue careers in STEM,” says Neetha.

Not only will it create the foundation for the next generation of innovative thinkers, STEM education will also foster critical thinking and problem-solving skills in students from an early age. However, it is not enough to simply introduce it in the school curriculum – students should be given the opportunity to talk to mentors who can guide them through STEM careers of the future. Female mentors can also serve as a good role model for them, and help them reset their notion of the careers women can pursue.

Several tech companies have also taken up educational initiatives to encourage girls to adopt STEM-related careers. IBM, for instance, has collaborated with some states in India to increase the participation of girls in STEM.

While workplaces may offer ample opportunities to women in tech, unless they explore more business opportunities and build stronger and wider connections, they will not be able to advance in their careers quickly. This is where conferences come into the picture.

Offering women a platform to mix with professionals from other companies, industries as well as academia, it serves as the perfect breeding ground for innovative ideas for women in tech.

One such conference that seeks to highlight the achievements of women in emerging technologies like AI and promote female innovators in data science is The Rising. Hosted by Analytics India Magazine, it is the biggest conference for female professionals in this domain. Poised for a unique online edition on July 3 and 4, it celebrates women innovators in data science.

Conferences like these not only help women share diverse perspectives on how to build careers and develop leadership skills, it also allows them to make important connections, update their knowledge, build critical relationships and solidify their reach in the industry.

While these measures will add layers of support for women who enter the tech industry, it is also important to understand that bringing in more gender diversity will only benefit the sector. This is because if the technology is developed only by a certain group of people, it is difficult to keep bias out of these systems.

In other words, having a diverse tech team not only benefits women, but also the technology it seeks to develop. Therefore, care should be taken to ensure that more women are encouraged to work in tech and that they are not stereotyped to perform only certain kinds of jobs.