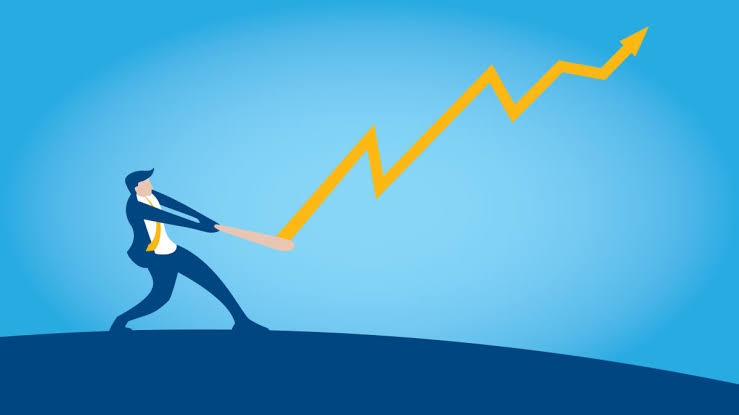 The Art Of Lending

If you look at the current industry scenario, there are companies like MoneyTap or Early Salary that lend you money and you can pay them back after a certain amount of time. While it is not possible (in most cases) to take a loan for ₹10,000 from a traditional bank, these platforms allow the user to get that money with a single click on their mobile phone.

Some of the major reasons behind this business model gaining significant traction are:

Now talking about companies that are not from the FinTech sector but still lending money, the numbers are increasing here as well.

For example, Ola is one such company that has OLA postpaid. This feature allows Ola users to borrow a certain amount of money to take their ride. Cars24 is also into the game as the company wants to lend to consumers to help them buy used vehicles easily.

“If the market is efficient, the number of players reduces. If the market is not efficient enough, there are a lot of things that can happen just like the way out-of-the-FinTech-industry companies are lending money,” said Kunal Shah during the FinTech Summit at the NASSCOM Product Conclave.

The Role Of Data

The driving force behind companies outside fintech coming into the scenario is not only the market opportunity but also the data that these companies have collected over time. If companies don’t rely on data, they would never understand how to hook the consumers to their platform.

In the e-commerce industry, behavioural data has helped companies to figure out the reasons why people who keep visiting their platform but don’t buy.

Looking at it through a general perspective, some of the major reasons are:

Flipkart is one of those players in the industry that is making the best out of lending. The Indian e-commerce giant has witnessed sheer success ever since they have integrated lending features.

To make it more convenient for the customers, Flipkart along with its lending partners provide options such as low rate of interest or sometimes zero per cent interest. However, these offers vary from time to time and user to user and all depends on the insights that are extracted from the consumer data. “This is basically a win-win for both parties. We are seeing a lot of uptake on the full-priced EMI as well,” said Smrithi.

Additional aspects where data has helped these companies with lending:

The business model around lending has gained sheer traction. While companies outside the FinTech industry are introducing lending to their platforms, the core players in the industry are also building additional models on top of the existing ones. They are not only lending money to individuals for their needs but also to business. And this is giving rise to a question that is burning in the industry right now — who is going to win this race, the platforms with lending as a product or the ones with lending as a feature?