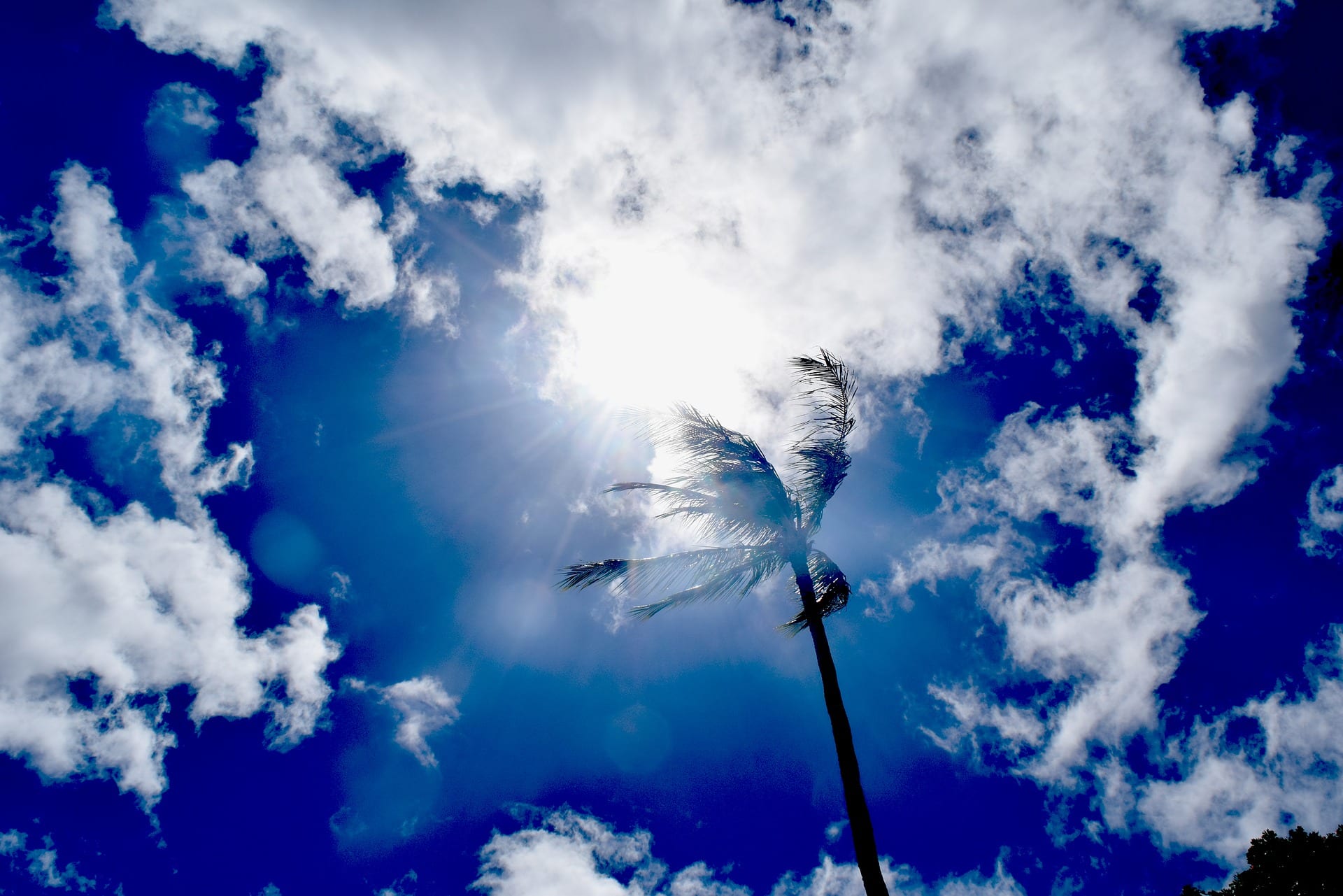 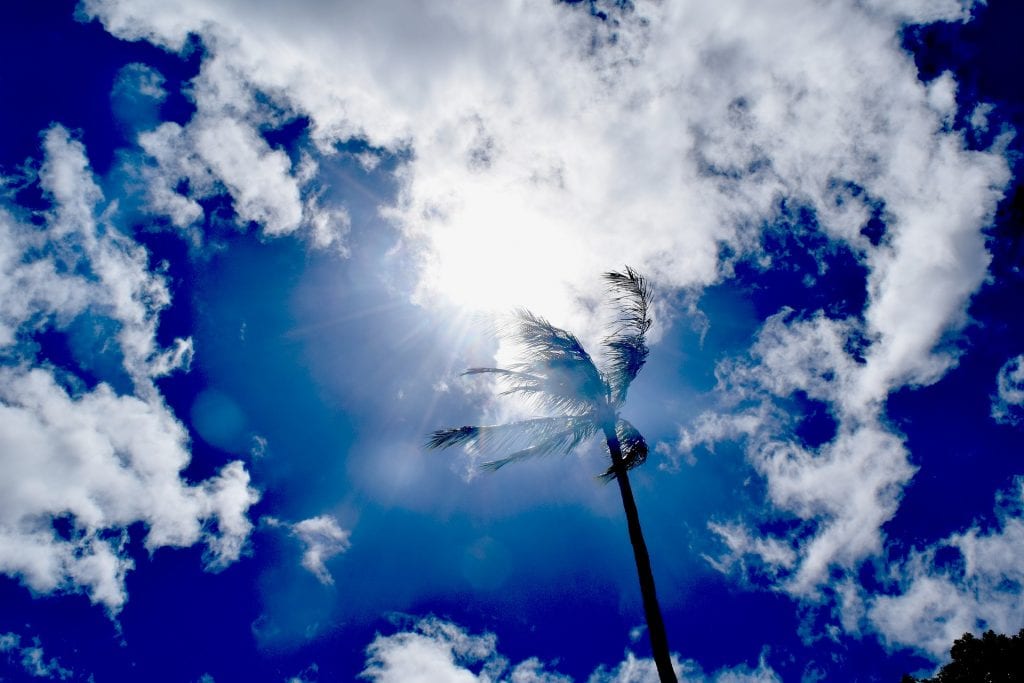 Machine learning and deep learning are now helping detect extreme weather conditions and predict climate changes, which is turning out to be a crucial step towards building a sustainable environment without compromising vital resources of the earth. In this article, we examine the latest work around deep learning which are being developed and incorporated by scientists and organisations to analyse climate patterns over time.

Weather predictions made by human experts, especially in cases of extreme and catastrophic conditions such as hurricanes and cyclones, can sometimes be uncertain or inaccurate. Even weather and climate-based simulations performed on high performance computers take considerable amount of time. This is where machine learning along with deep learning comes into picture. They not only help achieve results at instant speed using supercomputers but also aid scientists identify climatic conditions with better spatial resolution in climate models to observe patterns in those images.

For example, a supercomputer called Cori by National Energy Research Scientific Computing Center (NERSC) performs upto 30 Petaflops (PFlops), which is a gigantic proportion when it comes to training huge climate-related datasets along with simulation and also in terms of performance in deep learning training. The accuracy obtained is 99.1 percent when deep neural networks identified weather fronts, tropical cyclones, and long narrow air flows.

When it comes to images related to climate models, the idea is closely based on any image classification algorithms that are used in ML. Scientists at NERSC have come up with a novel method to identify and establish patterns using a DL technique called Convolutional Neural Network (CNN). As mentioned earlier about weather fronts and other events being classified very accurately by neural networks, this work entails the same with researchers starting their preliminary studies by exploring various software and techniques such as Toolkit for Extreme Climate Analysis (TECA), Self Organisational Maps and Deep neural network for precipitation nowcasting, which show developments of ML in climate analysis.

With insights from these studies, they developed and tested a CNN for various instances for climate datasets, which are labelled as: ‘Tropical Cyclone, Atmospheric River and Weather Front’ climate events. The training as well as testing were found to be approximately close to 99 percent, 90 percent and 89 percent respectively, in the context of image accuracy. The computing is performed on Edison and Cori supercomputer systems with data being climate models and climate simulations.

Another study by researchers at Université de Montréal, Microsoft in collaboration with NERSC has analysed about improving the CNNs. They developed another semi-supervised CNN called the ‘multi-channel spatiotemporal CNN’ which works on all of the three climatic events at the same time. It used to be individual networks that tackled the events data, earlier. The data used in this study is segregated into three global datasets — observational, reanalysis and simulation data. With all this data, it can address the efficiency of the above mentioned CNN by developing a three-dimensional model which has the network encoder-decoder architecture. In the words of the researchers, the description of the model is elaborated with the figure below.

“As we take a semi-supervised approach, the code (bottleneck) layer of the auto-encoder is used as the input to the loss layers, which make predictions for (1) bounding box location and size, (2) class associated with the bounding box, and (3) the confidence (sometimes called ’objectness’) of the bounding box ”

This means the CNN finds the right bounding box size and location and finally classifying according to the climate events. In addition, the CNN assigns a probability for all the classifications.

Although, this study has been limited with respect to application however it is helpful when it comes to the context of climate analysis using ML.

Supercomputers such as Edison and Cori in NERSC have progressed to solving climate and weather-related exigencies at breakneck speeds as well as carry predictions at a global scale. Since climate simulations lead to huge datasets, ML and DL will lend a greater hand in assessing the impact of climate change. The power of computing on a petabyte per second level shows that the impending danger to climate in the future can be mitigated in a shorter period of time, and India needs to explore similar avenues when it comes to using ML and DL for weather predictions.