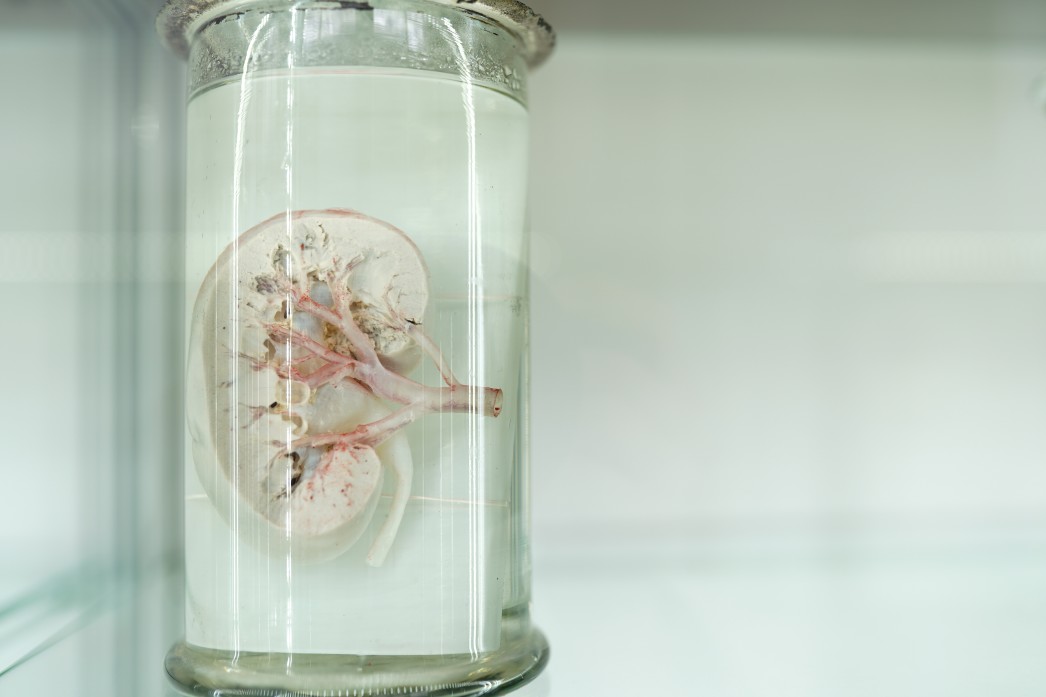 Several countries, no matter how powerful and wealthy, have been struggling with the striking imbalance between the number of organ donors and the number of recipients. And the needle, unfortunately, leans towards the latter, meaning there are far more people who need organ transplants than the number of donors available. For example, the USA, as of May 2019 data, had about 114,000 people in need of different organ transplants such as heart, lung, and pancreas.

Presenting a possible solution to this problem is Dr Raul Villamarin Rodriguez, Dean of the School of Business at Woxsen University, who was one of the speakers at the Deep Learning DevCon 2020. Dr Rodriguez spoke about how he and his team have worked on developing pluripotent stem cells driven 3D bioartificial ‘organoid’ using quantum-enabled learning methods.

As per the speaker, these organoids are more readily accepted by the host body as compared to other artificial organs. Further, with the use of quantum algorithms and deep learning, the team has successfully enhanced the accuracy and the speed of manufacturing such organoids.

Aim of the Project

In the first part of his talk, the speaker spoke in detail about how the 3D bioartificial ‘organoid’ helps in dealing with significant challenges associated with artificial organ transplantation.

“One of the main risks associated with organ transplantation is whether the body would accept it or reject it,” said Dr Rodriguez. Organ-printing 3D printers have caught the attention of the whole world. They promise to solve the problem of organ shortage. However, as the speaker noted, most of these printed organs are made of silicone and plastic, which are rejected by the host body. To deal with this challenge, Dr Rodriguez said that in his research organs made of collagen and gelatin printed on bioprinters were used. The difference between 3D printing and bioprinting is that the latter is designed to print liquid and gel-based materials, including cells and tissues.

Further, moving from the manufacturing part of the project to the development aspect — the team adopted deep learning instead of regular algorithms for development processes such as information retrieval, feature extraction, blueprint (for bio-printing the organoid) generation, parameter optimisation, predictive modelling, and 3D bioprinting.

It was found that with deep learning methods, the process was fastened, there was increased accuracy, and the overall chances of this organoid being rejected by the body was decreased.

Critical Elements of the Project

Following are the key elements of the project:

Dr Rodriguez is extremely optimistic about how quantum algorithms hold the potential for revolutionising medicine and healthcare. Speaking about the same, he noted:

At the end of the talk, the speaker also touched upon the current challenge that the model faces. He said that since this transplantation has not yet been tested on an actual human, one cannot determine accurately the success of this model, which gives rise to the ethical dilemma.