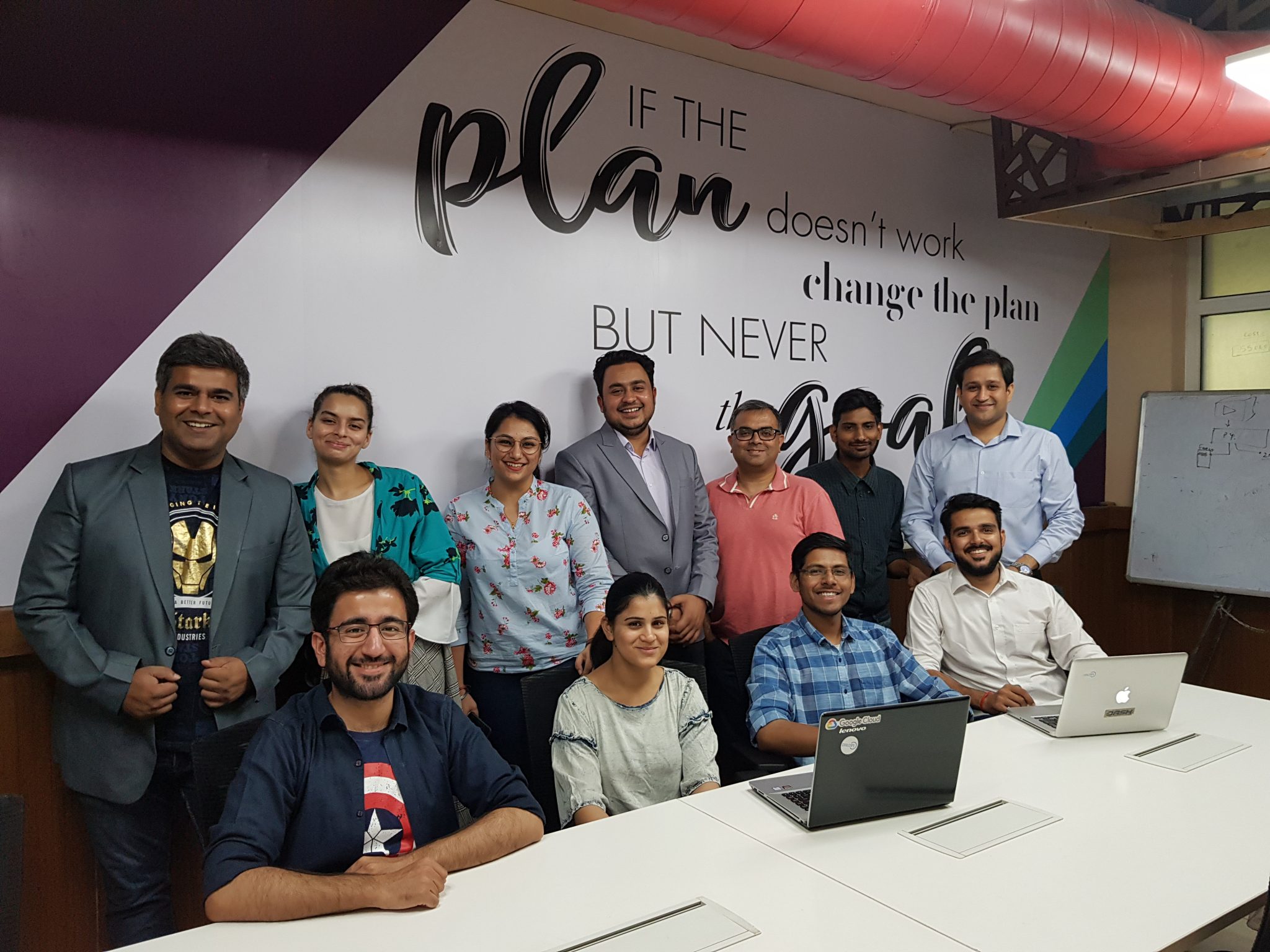 With the rise in smartphone usage and increased internet-access, technology has significantly affected how the governments work. Giving further impetus to this growth is the advancements in the field of emerging technologies artificial intelligence (AI) and machine learning (ML) by slowly disrupting governance and how the various public offices dispose of their responsibilities.

Even though the strenuous effort has been taken by public offices across India to make their services easily accessible, lack of awareness among citizens about these continues to be a challenge.

In order to mend this gap that Delhi-based civic tech startup, CivilCops ventured to the area with a hope to enable smart governance through intelligent consumer interaction. Established in the year 2017, the startup leverages its AI/ML and NLP solutions to empower the citizens and governments by making grievance reporting and redressal faster and more efficient.

“In the last 5-10 years a lot of digitisation has been happening and various government departments have been coming up with their own apps for the citizens’ sake, but still there is a certain communication gap that exists. Through CivilCops we aim to lessen this gap,” says Ashish Sharma, Founder and CEO of CivilCops.

How is AI helping to mend the gap

According to Ashish, lack of awareness among the general mass was the immediate challenge before them, so in order to encourage more citizens to come forward and effectively guide them, Sharma and his team of experts devised an AI chatbots voice interface that can be integrated to major platforms like Google Assistant or Facebook Messenger, so that it is easier for the citizens use to avail government services.

“Thus by creating an exclusive AI communication channel we created a private communication medium between the government and the citizens. Further, our proprietary ML algorithms automatically identify the nature of the complaint and the department that caters to this problem and then send it to the most optimal employee based on a number of parameters,” Sharma explains.

Even though the startup was able to cater to the issue of awareness to a large extent, on the other side, the non-updated and general slowness on the government’s end to adapt to new technologies was another challenge that they faced. Therefore, CivilCops took it upon themselves to ensure that the data accumulated from the various city management system apps were put to use wisely and help the government formulate policies as per these data.

Though a relatively younger startup,  within a short time of its inception, the startups have managed to tie up with several state governments for implementing their solution. In October 2018, the startup inked a deal with Haryana government for developing an AI solution for redressing road-related grievances.

“In this case, we replaced an existing app and integrated an AI chatbot on Facebook Messenger platform. So, if you see a problem you can scan a QR code or search for a particular department and there will be an automated messaging, wherein you will be able to submit the message,” Sharma explains.

A mixture of technologies

In order to make it easier for the citizens to use their services, CivilCops has integrated into services like Facebook Messenger, Twitter, WhatsApp and through SMS.

The startup also extensively relies on popular voice assistant platforms like Google Assistant where the users just have to open Google Assistant and say “ TALK TO CIVILCOPS” to register their complaint with the relevant authorities.

However, as a tech and data have driven app, CivilCops extensively use chatbot platforms, NLP algorithms etc. “For our City Management System authority it is a combination of LAMP and MEAN stack, so we use certain elements of the MEAN stack for the frontend and the backend is mostly on the LAMP stack,” Sharma explains.

Despite the market witnessing increased merger and acquisitions in the field of conversational AI, Sharma still believes that it is still a long way ahead before India fully materialise on the regional language market.

Realising that the lack of awareness about public service portal is a unanimous problem prevalent across the country, Sharma and his team hope to make CivilCops services available in regional languages in the future.

In the past few months, the startup has also tied up with public transportation system to improve their functioning, “We have been working to improve the transportation department as it is running in loss across the country. In this case, we will be leveraging our AI systems to upgrade the existing communication channel system,” Sharma concludes.