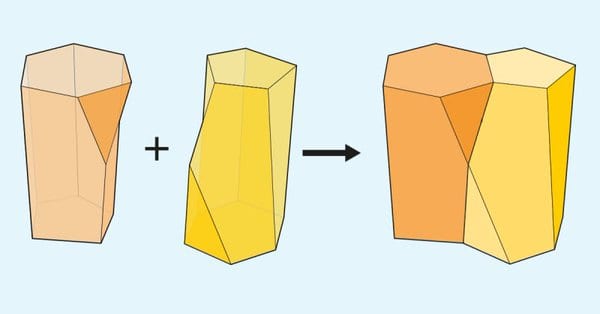 Machine learning is an algorithm or model that learns patterns in data and then predicts similar patterns in new data. For example, if you want to classify children’s books, it would mean that instead of setting up precise rules for what constitutes a children’s book, developers can feed the computer hundreds of examples of children’s books. The computer finds the patterns in these books and uses that pattern to identify future books in that category.

Essentially, ML is a subset of artificial intelligence that enables computers to learn without being explicitly programmed with predefined rules. It focuses on the development of computer programs that can teach themselves to grow and change when exposed to new data. This predictive ability, in addition to the computer’s ability to process massive amounts of data, enables ML to handle complex business situations with efficiency and accuracy.

Traditionally, applications are programmed to make particular decisions, for example there may be a scenario based on predefined rules. These rules are based on human experience of the frequently-occurring scenarios. However, as the number of scenarios increases significantly, it would demand massive investment to define rules to accurately address all scenarios, and either efficiency or accuracy is sacrificed.

How Does Machine Learning Differ From Traditional Algorithms

A traditional algorithm takes some input and some logic in the form of code and drums up the output. As opposed to this, a Machine Learning Algorithm takes an input and an output and gives the some logic which can then be used to work with new input to give one an output. The logic generated is what makes it ML.

In the last two decades, there has been a significant growth in algorithmic modeling applications, which has happened outside the traditional statistics community. Young computer scientists are relying on machine learning which is producing more reliable information. Unlike traditional methods, prediction, accuracy and simplicity are in conflict.

Experience Optimisation: How To Deal With Result Analysis And Recommendations