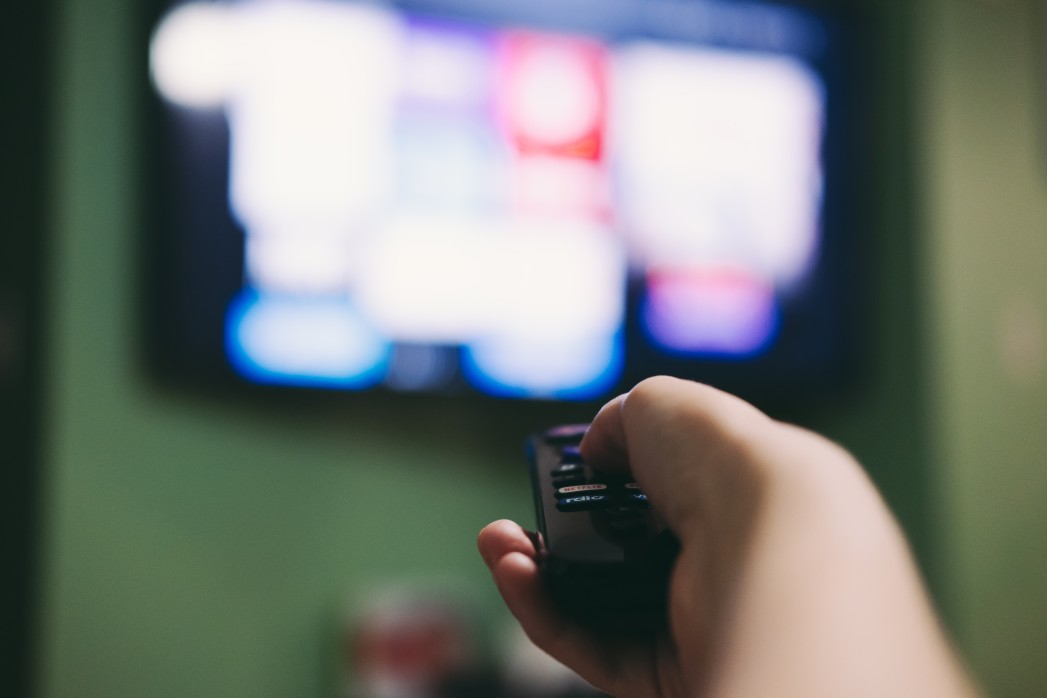 Network shows are broadcasted on their respective OTT platforms these days. This simply gives an additional benefit to the user for watching their favourite shows at any time in spite of missing out on the live broadcast. With providing the users access to this content, there comes a serious issue of copyrights to digital songs which are a part of many network TV shows. This is a very usual business use case for all broadcast leaders. For dealing with this issue, OTT players either mute the bollywood songs which are played as a part of the video or they replace the bollywood songs with self created music.

Now if you are wondering how this actually happens. One way to achieve this is by using Shazam. So we are not talking about the superhero Shazam but we are referring to the music application which is owned by Apple. So what does this application do? You can identify music, movies, advertising and televisions based on a short sample played using the microphone or an existing file on your device. Is it magic? This is the first thought that comes in your mind.

The next task is to recognize the captured sound and find a match based on the fingerprint amongst the millions of sounds in the database. If it is able to find a match, the song name, artist and album are returned back to the user. This application works in spite of some background noise. By using this application, some of the companies are working around it to solve their current problem. Shazam also has a proprietary version called Shazam Encore.

If you think about solving this problem, then you would want to automate this task of audio fingerprinting and recognition.

The database used is MySql.The “fingerprints” are locality-sensitive hashes that are computed from the spectrogram of the audio. This is done by taking the FFT of the signal over overlapping windows of the song and identifying peaks. Efficiency and performance of the algorithm are very impressive as you get close to 100% accuracy by the sixth second of the recording.

Chromaprint and its associated Acoustid Web service make up a high-quality, open-source acoustic fingerprinting system. This package provides Python bindings for both the fingerprinting algorithm library, which is written in C but portable, and the Web service, which provides fingerprint lookups.

It is a similar implementation like Dejavu where audio fingerprints are created by evaluating the Fast Fourier Transform i.e. FFT Signals. Audiophile looks for the frequencies and time gaps between notes to match. If the original audio file is manipulated in some way (changed pitch or tempo) or is a different recording of the same song (like a live version), it may not match most of the time! This can be overcome by making it learn all the popular versions of a song. The only difference is that it takes around 10-15 seconds to recognize the song.

The Dejavu library actually comes from a GitHub implementation. One of the major shortcoming associated with this library is memory constraints while fingerprinting the whole song in the database. To overcome this issue, the SQLite database can be used instead of the MySQL database for storing the audio fingerprints. The major advantage provided by SQLite is minimum external data transition calls as SQLite has been implemented as a part of python itself. 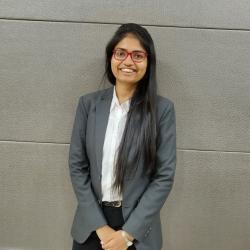 Why Has The Number Of Combo Recommendations Decreased On E-commerce Platforms?