How do zero-shot, one-shot and few-shot learning differ?

Zero-shot learning has found application in critical areas like healthcare for medical imaging and COVID-19 diagnosis using chest x-rays as well as for unknown object detection used in autonomous vehicles. 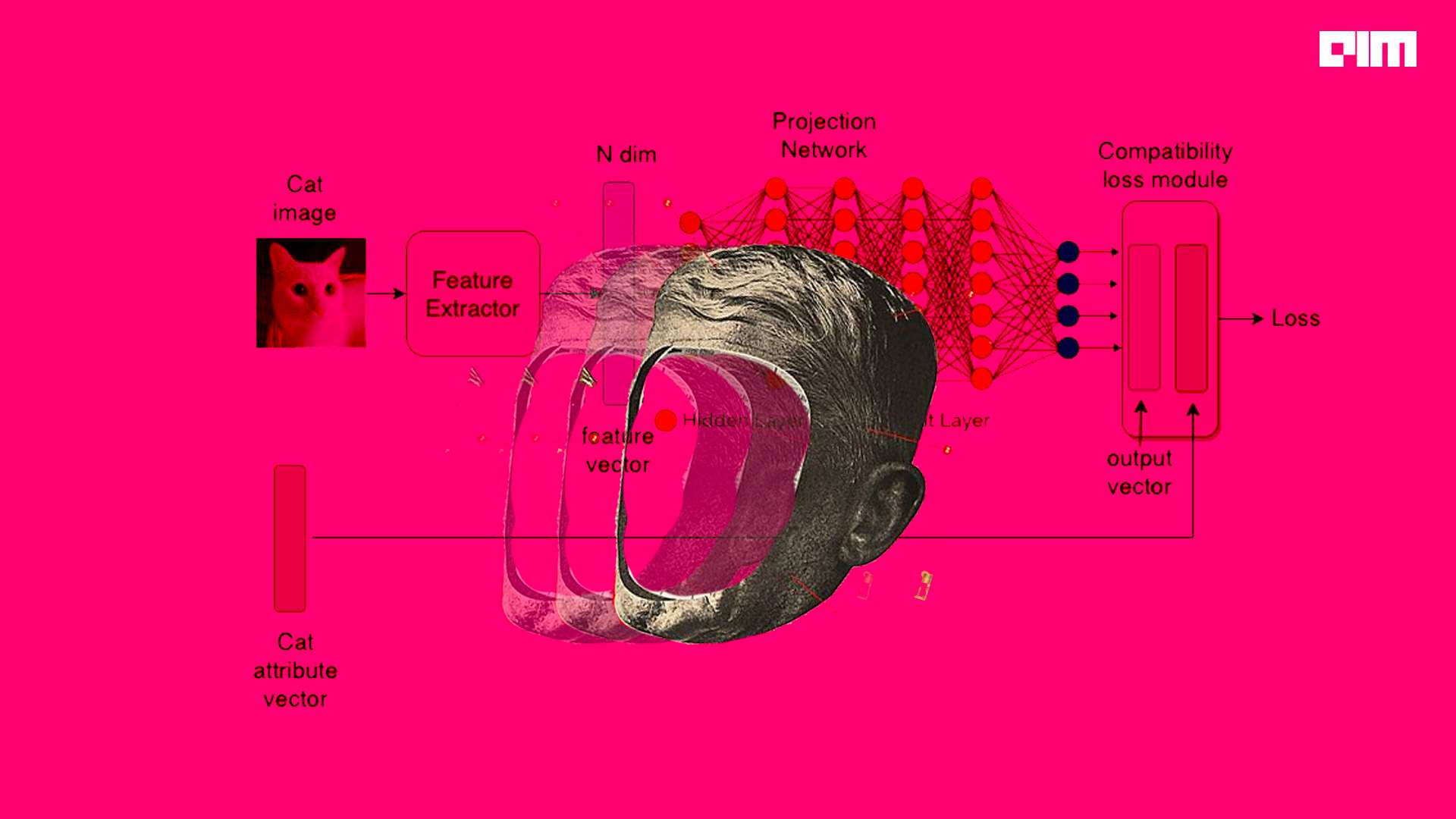 Zero-shot learning essentially is made up of two stages: training and inference. In training, the intermediate layer of semantic attributes are captured, then in the inference stage, this knowledge is used to predict categories among a new set of classes. At this level, the second layer models the relationship between the attributes and the classes and fixes the categories using the initial attribute signature of the classes. For example, if a child is asked to recognise a Yorkshire terrier, he or she may know it is a type of a dog, with added information about it from Wikipedia.

With a growing amount of research in instances where the model uses as little data as possible with fewer annotations, zero-shot learning has found applications in critical areas like healthcare for medical imaging and COVID-19 diagnosis using chest x-rays as well as for unknown object detection used in autonomous vehicles. Hugging Face transformers use zero-shot classification for more than 60 per cent of its transformers.

Zero-shot learning has two different ways in which it approaches modelling problems:

A study in 2019 titled ‘Meta-Transfer Learning for Few Shot Learning’ addressed the challenges that few-shot settings faced. Since then, few-shot learning is also known as a meta learning problem.

There are two ways to approach few-shot learning: