How Does Privacy-Focused Brave Browser Work? 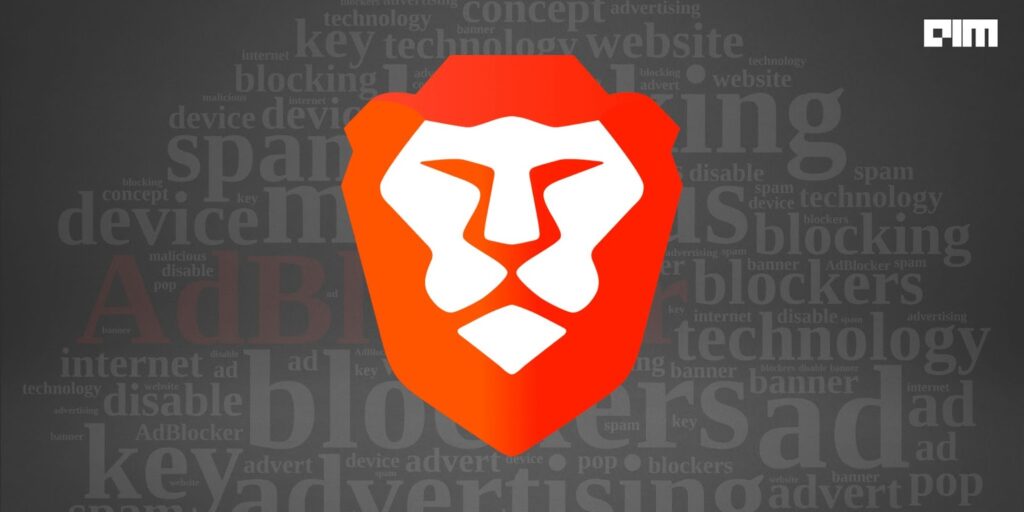 A huge part of tech companies’ revenue comes from user data. The unabashed collection of data has sparked a lot of conversations around privacy and surveillance. Brave browser has built its model atop this need for privacy and data protection.

Brave positions itself as a privacy-focused search engine, promising faster load times. Users have the option of turning on ads to replace targeted ads with generic ads for which the user will be paid in Brave crypto Basic Attention Tokens (BAT).

With ad blocking, Brave scrubs websites of their ads and then replaces those slots with the ads it sells. The browser shares 75% of its revenue, where the user gets 15% and the publisher a 55%. Brave keeps 15% of the revenue generated, and the remaining 15% go to advertising partners. Users will be able to receive payments in the form of Brave’s BAT cryptocurrency that goes into the user’s Brave wallet. Brave will keep track of the time a user spends on websites and then divide up the BAT to pay websites each month based on the calculated time. Each month, users can withdraw their BAT in the form of cash or pay it forward as a tip to their favourite content creators and websites with its manual tipping feature. Although Brave blocks ads by default, it does not block first-party ads.

The model has been criticised and even threatened to be litigated by publishers condemning it as a parasitic model making money out of others’ content. Content creators have a worse off deal than in other ecosystems like that of Google. Publishers are paid in BAT, which is an indirect method of payment than the local currency. Brave claims to be a privacy and user-focused project, but the introduction of payments for ads does not align with its philosophy. Nonetheless, the browser has 32.4 million active monthly users as of May 2021. The company promises its users that it does not store any user data without consent. Brave does not enable personalisation, and machine learning algorithms don’t suggest content to the user.

In the inaugural post in 2016, Brendan Eich, co-founder of Brave, said, “we keep user data out of our cloud Brave Vault by default. It’s better for you and us that we don’t store any of your data without your permission.”

Brave is an open-source browser that utilises an MPL license and is built atop Chromium, the open-source project maintained primarily by Google. Users can extend the browser using numerous add-ons, some of these run on a GPL license.

Security-wise, Brave is as safe as Chrome (Chromium) and depends on Webkit on Ios devices. It is powered by the V8 JavaScript engine. Brave’s Basic Attention Token is decentralised, open-source blockchain technology built on Ethereum. Brave also has a developer version similar to the Firefox developer version. It offers development tools of Chrome and Chromium. It has a built-in password manager to store passwords while browsing, and its private windows have Tor connectivity. The browser doesn’t connect directly to a website on a private window but connects the user to three different computers on the Tor network.

HTTPS can be enabled throughout to make sure all site connections are encrypted. Brave is also the first browser to offer native support for InterPlanetary File System (IPFS) links; users can access URLs that begin with ipfs:// directly from the browser with no extensions. Many websites have IFPS versions, and users in controlled regimes can use Braves IFPS support to bypass national firewalls to access content that may be blocked and otherwise inaccessible.

Metrics shared by Brave show that the desktop browser version offers a speed increase of up to 60 percent and up to 4x speed on mobile devices. The ad blocking and tracking features naturally consume less data and battery, enhancing speed.

Brave’s revenue model has been controversial ever since its launch in 2016. Although Brave promises privacy and safety, it is built atop Chromium, and Chromium does contact Google’s servers, even if in a limited way.

In February this year security researchers accused Brave of leaking data for months. Brave’s Tor private window was sending requests for onion domains to DNS resolvers instead of Tor nodes.

The browser is the first to declare war on the ad web economy. Brave is not offering a new idea but just substituting one set of ads for another.

Brave has launched the beta of a new search engine as a transparent alternative to Google search. Also, Brave Search uses independent index of the web to function.