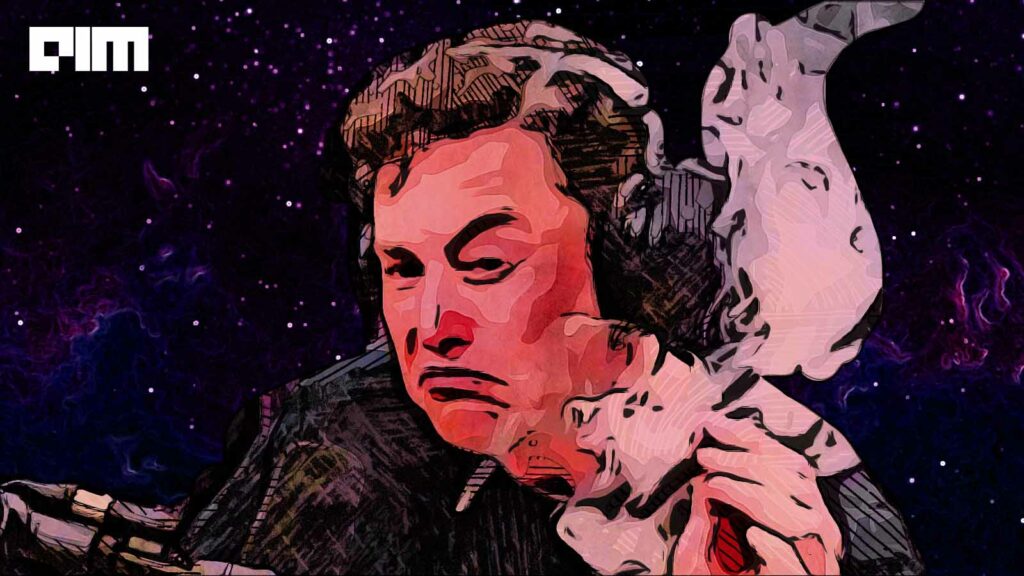 Ukraine’s internet infrastructure went kaput in the wake of the Russian invasion. Last week, Elon Musk responded to a top Ukrainian official’s SOS call and launched the Starlink broadband internet service in the country. Ukraine is now the 29th country where Starlink is active.

Meanwhile, Starlink’s Indian journey has been fraught with troubles. Recently, Starlink has initiated the process to refund all the pre-orders from Indian customers. Around the same time, Sanjay Bhargava stepped down as Starlink Country Director, India, just four months after his appointment.

Starlink registered its business in India via a local unit, Starlink Satellite Communications Private Limited, to provide broadband and satellite-based communication services. The then Starlink India director Bhargava said Starlink was planning an April rollout, targeting 200,000 devices by December 2022. Bhargava claimed SpaceX had a 100 percent owned subsidiary in India and would be able to apply for licenses, open bank accounts, etc. Starlink also planned to give 100 free devices to Delhi schools and nearby rural districts. Starlink offers a latency between 20–40 milliseconds, and the internet speeds vary from 50Mbps to 150Mbps.

Post the announcement, Starlink received over 5,000 pre-orders in quick time. However, in the fag end of 2021, the GoI said Starlink Internet Services doesn’t have the licence to offer services in India. The Department of Telecom has warned Starlink against taking further bookings. Soon after, Bhargava parted ways with Starlink.

An IIT Bombay and IIM Ahmedabad alumnus, Bhargava started his career in Citibank. He was also one of the founding employees of Paypal, where he met Elon Musk. As per Bhargava’s LinkedIn, he is the inventor of ‘random deposit’– an easier and low-cost method for authenticating bank accounts linked to PayPal.

Musk’s run-ins with the Indian government are not new. In response to an Indian’s question on Tesla’s launch in India, Musk said the company is still working on a lot of challenges with the government. He said Tesla has reached out to PM Modi’s office to cut the import taxes on electric vehicles. The custom duty in India currently ranges between 60 and 100 percent on imported cars.