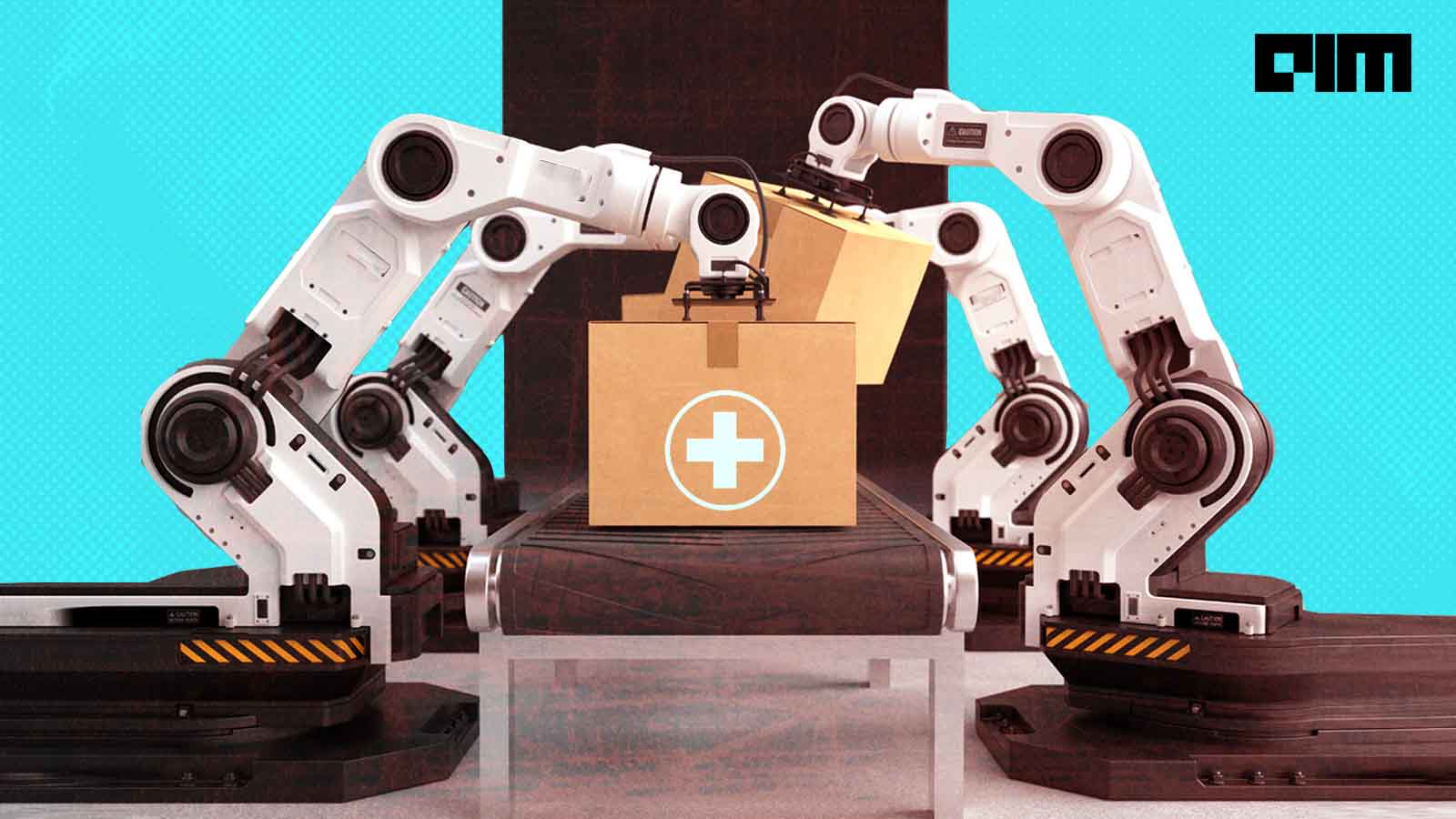 Recently, MIT scientists developed a machine learning-based approach to identify drugs that can be repurposed to fight COVID-19 in the elderly.

Below, we look at how scientists developed the system and why repurposing drugs using AI could be a more efficient way of tackling the pandemic.

The risk for severe illness with COVID-19 increases with age as older adults have low immunity and greater comorbidity chances.

The scientists found lungs become stiff with age, contributing to the high mortality rate of elderly with COVID-19 — the gene expression changes when the lungs go stiff.

Hence, to find out drugs that could be repurposed to treat COVID-19 among older patients, the scientists needed to consider genes at the intersection of ageing and COVID-19.

The scientists developed a three-step machine learning approach to narrow down repurposable drugs for clinical trials.

As the first step, the scientists used an autoencoder, a type of artificial neural network used to learn efficient data codings in an unsupervised manner, to generate an initial list of potential drugs.

The second phase focused on shortlisting drugs discovered in the first phase by analysing the key genetic pathways. The scientists mapped the interaction of the proteins involved in ageing and COVID-19 to understand the overlap, giving a precise gene expression network that needs to be targeted to combat COVID-19 in elderly patients.

However, at this point, the network was undirected. Meaning, the scientists had not yet found which genes and proteins were upstream (i.e. they have cascading effects on the expressions of other genes) or downstream (prior changes in the network alter their expression). An ideal drug would target the genes or proteins at the network’s upstream end to minimise the impact of infection.

Hence, the team used an algorithm that can infer causality. The final causal network identified RIPK1 as the target protein or gene that should be targeted to treat COVID-19.

Several approved drugs in the market are known to target RIPK1 that could potentially treat COVID-19. Among these, ribavirin and quinapril are already in clinical trials for treating COVID-19.

Apart from time, another major hurdle in developing new drugs is the expense. Randomised trials and testing of large volumes of compounds or protein structures run up huge costs. Further, a significant percentage of drugs fail clinical trials.

On the other hand, AI has made tremendous progress in drug discovery. Proteins have complex structures and perform multiple functions. At the same time, drugs can be pleitropic, i.e. act on more than one protein and more than one interaction in the body simultaneously. Hence, AI presents a huge potential since it can build complex neural networks to analyse big sets of protein data that humans could never achieve through lengthy testings/trials.

In theory, with repurposing “you don’t need to design new drugs. With 50 drugs, we can treat everything.”

Scientists have made a convincing case for repurposing drugs rather than developing new ones from scratch. Dr Daniel Cohen, the founder of the drug start-up company Pharnext and the driving force behind the Généthon laboratory that first mapped the human genome, has also made a case for drug repurposing. Cohen believes AI can tap pleiotropy to identify repurposable drugs.

The tremendous potential AI has shown in drug-discovery, and machine learning in its ability to spot patterns in complex protein structures must be availed to narrow down pre-approved drugs with repurposing potential.

An Inside Look At IBM’s Energy Efficient AI Chip

Can Splunk Replicate The Success Of Snowflake, Alteryx And Databricks?