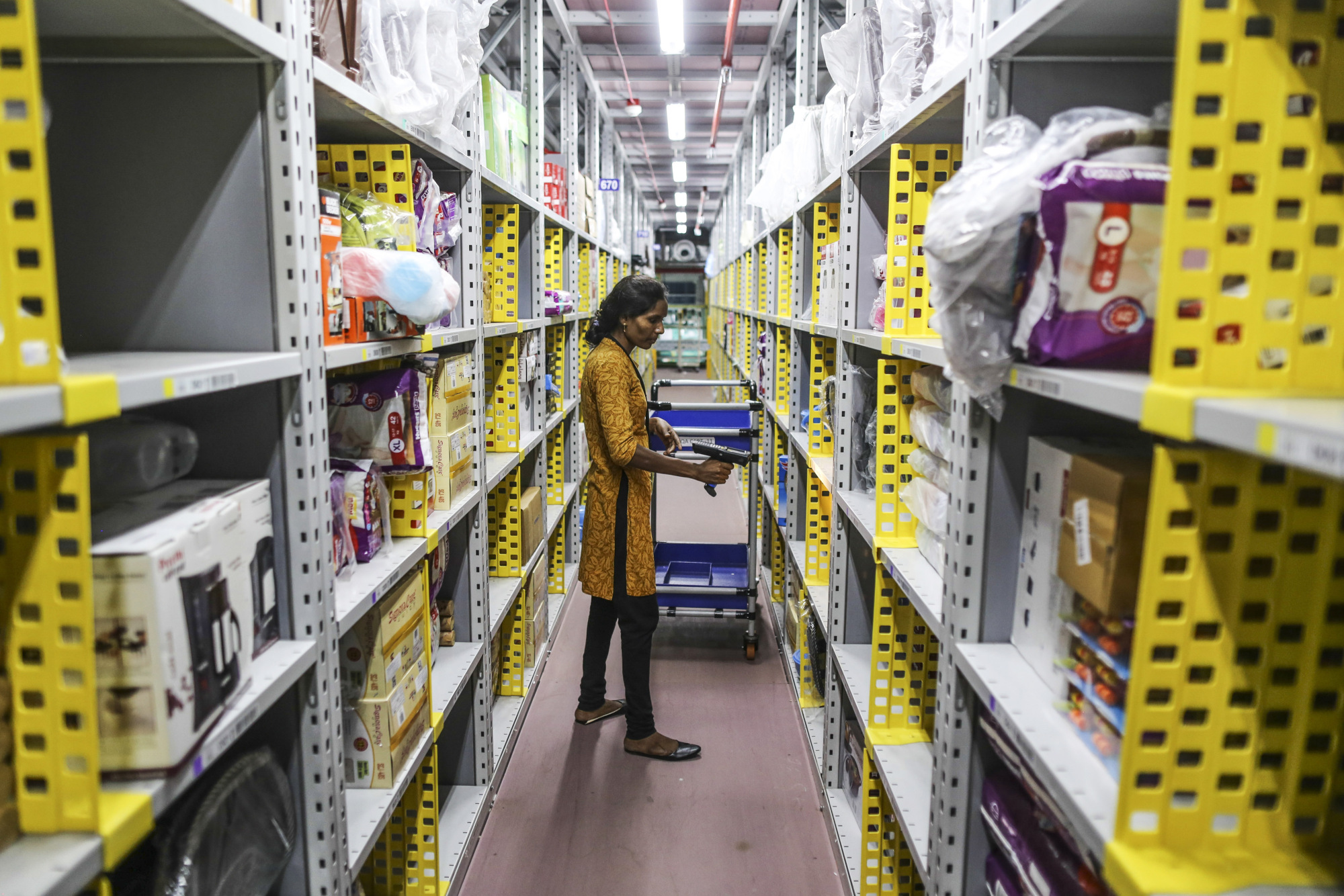 The news about global retail giant Walmart acquiring Indian e-commerce company Flipkart has been doing rounds for quite a while now. Reports have suggested that Walmart is likely to buy a majority stake in Flipkart by the end of June 2018. If the deal materialises, it would be Walmart’s biggest acquisition of an online business standing at 51 percent stake, priced between $10-12 billion.

While the two companies have been extensively using technologies like artificial intelligence and machine learning, among others in areas like customer service, fraud management, and tracking shipment, will it lead to enhanced tech capabilities for the companies?

Analytics And AI Are A Big Priority For Flipkart

The company has been focussing on AI and ML since 2015, which was evident from its acquisition of F7 Labs in the Silicon Valley. Currently, the Indian e-commerce company has dozens of ML algorithms at disposal, starting from personalised recommendation to tracking shipments. Aiming to make every decision data-driven and model-driven, Flipkart also announced a stupendous job opening in data sciences and other tech areas hiring for various positions.

Making a headway in new tech, Flipkart created an internal unit called AIforIndia, in order to put ML and AI at the core of its business. The company also made a statement few months ago about their ambitious plan to invest “hundreds of millions of dollars” in the AI initiative over the next few years. This is clearly demonstrated by the fact that the company has already begun the recruitment process for positions like AI experts, data scientists, software developers and others. The new team which will be headed by the chief data scientist Mayur Datar, aims to work on some of the key projects around AI.

Flipkart believes that even though applying AI in the online retail ecosystem can do wonders, India’s problems are unique and therefore the focus areas for AI in developed countries cannot be applied back home. As the company said, they will solve problems differently because the underlying problems in India are quite different.

Another important initiative by Flipkart in the space is Project Mira — an AI-based personal shopper, which saw a soft launch last year. They launched the first version of this conversational search experience in 2017, guiding shoppers with relevant questions, conversational filters, shopping ideas and others. The idea was to replicate offline shopping experience online.

Flipkart had also reportedly partnered with Microsoft to deploy AI and ML-based solutions to run future sales for the e-commerce unicorn.

Reportedly, Flipkart has also been working in the areas of image recognition, speech recognition, text recognition, personalisation, recommendation and others. They are reportedly also applying AI in areas like customer service, warehousing, logistics. They also have an ML model for classification of fraudulent transactions. Apparently its cloud has over a million computer processor units that the company keeps upgrading to make it work faster and more efficiently. It also aims to soon add GPUs from Nvidia, which is known to be enhancing AI processing to a significant level.

ML And AI Is Crucial At Walmart

Walmart in 2017 planned to build a neural network cluster on Nvidia’s AI chips to allow Walmart’s OneOps team to build and maintain the company’s internal application development system. It was reported that Walmart is planning to buy a large number of Nvidia GPUs, which are useful for performing ML calculations. It acquired OneOps in 2013 and released an open source version of the platform-as-a-technology last year.

Earlier this year, Walmart tested an AI-powered robot, using an autonomous robot built by start-up Bossa Nova. The two-feet tall robot can complete a review of an 80-foot section in just two minutes and identify items that are out-of-stock, recognise incorrect prices, and spot shelves with missing labels. It uses AI to analyse the raw data and calculate the status of each product on the shelves including its location, price and availability. It was also one of the early adopters of RFID to track inventory.

It also uses ML algorithms for tasks such as organising inventory data, pricing items and enhancing customer shopping experience, among others. Just like Flipkart, it had embraced ML to improve both offline and online store shopping experience.

Collecting customer data into a variety of usable insights to improve personalisation, recommendation is another similar approach by Walmart. It could also be said that the retail giant’s ML innovations have only just begun. With 11,700 physical stores in 28 countries, Walmart is aiming to use to technology to win people. From voice commerce to automated warehouse, Walmart is ambitious of a tech play at the company.

The company also recently announced that it is opening emerging technologies office in Dallas, US, with a plan to hire more people in the facility by the end of the year. The team would be focused on conducting research in ML, computer vision and IoT.

The office will also explore how to use ML to aid with internal company matters, such as determining where the optimal location for a new Walmart store is based on traffic patterns and weather data.

Will Filpkart And Walmart Strengthen Each Other’s Tech Capabilities?

While Walmart is looking to buy a large stake in Flipkart — one of its biggest overseas deals — it will be an opportunity for the world’s largest retail giant to tap into the Indian market like never before. On one hand, Flipkart will have an access to massive capital to take on Amazon (Flipkart is speculated to be valued at $21 billion after the deal), and open doors for exclusive deals with global brands along with access to Walmart’s world-class sourcing. On the other hand, Walmart can explore an opportunity to open offline retail stores in India. Both companies would have then chance to compete with Amazon, which is a strong contender both in terms of technology adoption and popularity chart.

This union of Walmart and Flipkart will open new avenues for both the companies to explore the strengths in terms of technology including AI, ML and data analytics, given the fact that both have a strong hand holding in these new technologies. As the two forces join hands, it could open doors for them to explore onto the AI and ML play in the Indian scenario hence helping each other have a stronger hold in the country, delivering better services and opening new opportunities.