How Fourier Transform is Used in Deep Learning? 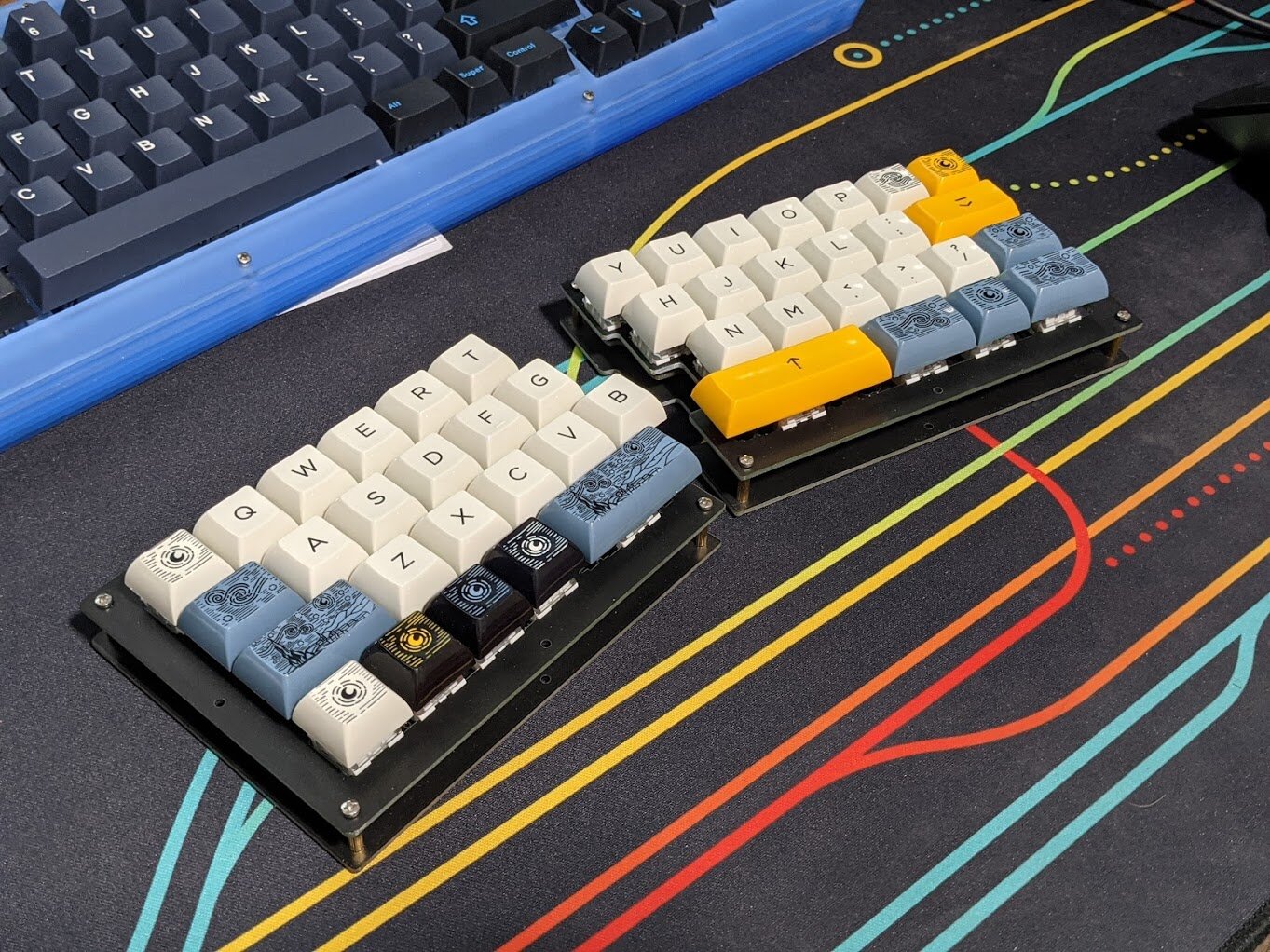 In machine learning or deep learning, the models are designed in such a way that they follow a mathematical function. From data analysis to predictive modelling there is always some mathematics behind it. For example, in clustering, we use the euclidean distance to find out the clusters. Fourier transform is also a famous mathematical technique for transforming the function from one domain to another domain which can also be used in deep learning. In this article, we will be discussing the Fourier transform and will understand how it can be applied in the field of deep learning.  The major points to be covered in this article are listed below.

What is a Fourier Transform?

In mathematics, the transformation technique is used for mapping a function into a different function space from its original function space, and when we talk about the Fourier transform it is also a transformation technique that transforms such functions which are depending on the time domain space domain into such function which depends on the spatial domain or temporal frequency domain. We can take audio waves as an example where Fourier transformation allows us to represent it in terms of the volumes and frequencies of its notes.

We can say that the transformation performed by the Fourier transform of any function is a function of frequency. Where the magnitude of the resultant function is the representation of the frequency contained by the original function.

Let’s take an example of a signal whose function of time-domain looks as follows:

Here the Fourier transform allows us to separate the function from their addition using its behaviour of conversion between time domain to frequency domain. In addition, we find that we can extract the frequencies from the signal but separating them using the time domain is not possible. The separation of signals using the Fourier transform will look like the below image.

In the above image, we can see that we can easily mark the difference between the signal now if again we want to get these signals in the time domain we can convert them using the inverse Fourier transform.

Before going into the mathematics of Fourier let us know that the representation of a signal in the time domain can be done by the series of sinusoidal. So if the function consists of a continuous signal it can be represented by the function f(t).

We can see the function is made up of the addition of the infinite sinusoids which can be considered as the representation of the signal of function. Also, we can see there are in the function two coefficients that are necessary to define the structure of the output signal.

Solving these above integral gives the value of a and b but hereThe case we are talking about is a case where the signals are continuous signals in real life most of the problems are accrued from the discreetly sampled signals and to find out the coefficient for such signals transformation we are required to perform a discrete Fourier transform (DFT). Using DFT we can get a same-length sequence of equally-spaced samples of a function that is already made up of a sequence of equally-spaced samples. The coefficients for the above-given function f(t) can be obtained by the following function.

The value of a and b will be,

Using these terms a and b in the function f(t) we can find the signals in the frequency domain. Here in this section, we have seen the mathematics behind the Fourier transform. Now let’s just see how can we perform on sine waves using python.

In this section of the article, we are going to transform the addition of two sine waves into their frequency domains for this purpose we can use the scipy library of python which basically provides us with all the transformations techniques we use in mathematics.

Making the sine waves and adding them

Here in the above output, we can see the sine waves which we have generated using NumPy now we can transform it using the FFT module of the scipy library.

How are Neural Networks Related to Fourier Transforms?

This image is a representation of the neural network in which the Fourier transform technique is used. A basic neural network comes with the motivation to approximate a function that is unknown and its value at some given points. The majority of neural networks have a task to learn the overall function or learn the function at the values point which is given in the algorithm or data where iteration techniques help parameters to learn according to the situation where Fourier network finds the parameters by evaluating the given function. The formula used in the actual function helps in the computation of the parameter.

Let’s say we have to function y and g of any value x like below:

By the above, we can say that the convolutional layer process can be defined as the multip[lication of these above-given functions. The vector form of  the functions can be written as the following:

How to use Fourier Transforms in Deep Learning?

As we have discussed and seen that the mathematics behind the convolution is to perform multiplication in the time domain and the mathematics behind the Fourier transform is to do multiplication in the frequency domain. So to apply the Fourier transform in any convolutional neural network we can perform some changes in the input and the filter.

The below image is a representation of how we can use Fast Fourier Transform in place of the convolution.

As we have discussed the number of filters and layers in any complex network is very high and because of the higher numbers, the calculation process using the convolution becomes very slow. Whereas, using the Fourier transform we can reduce the complexity of such calculation and can make the model work faster.