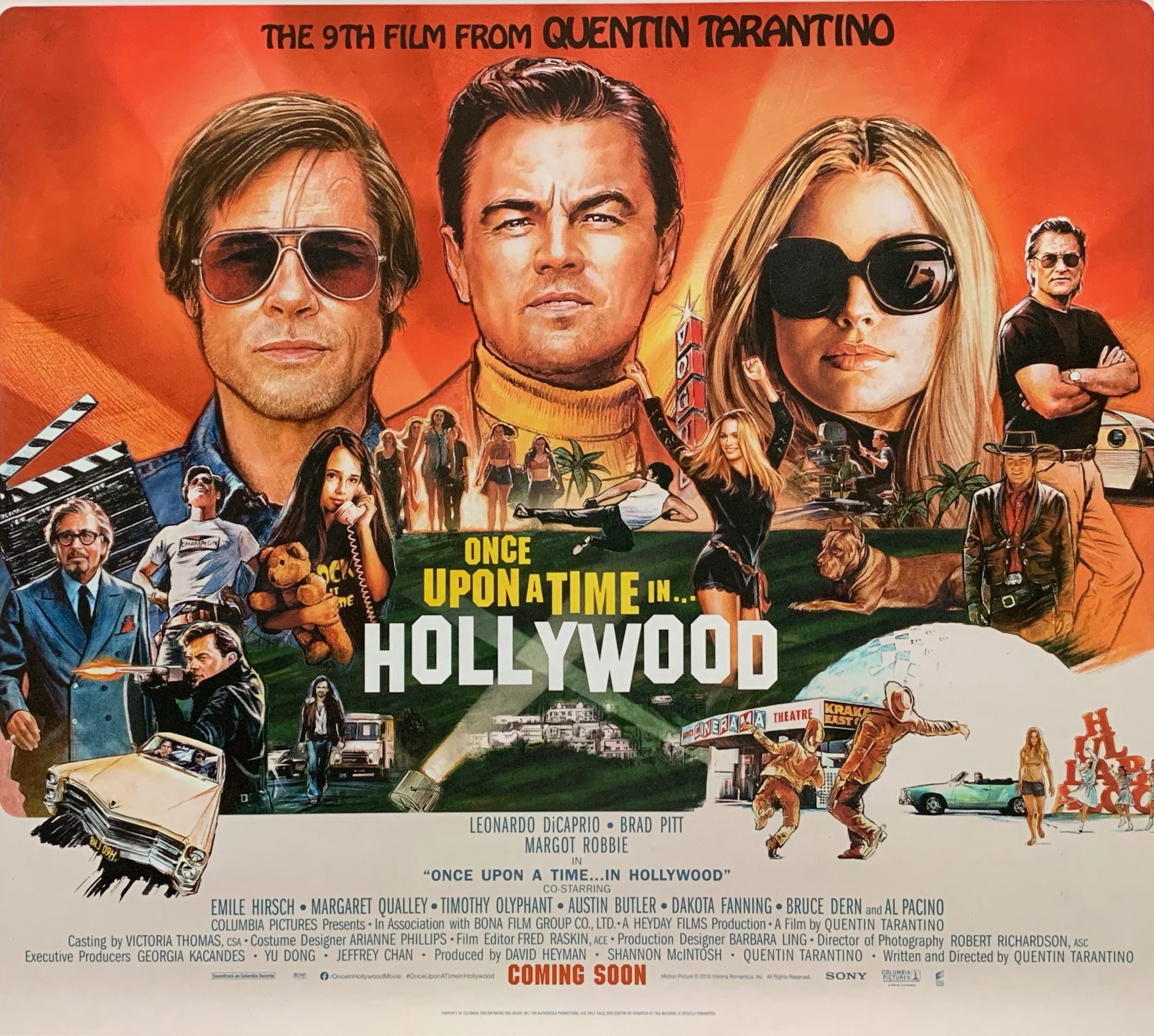 The last year has seen several films where artificial intelligence was the staple ingredient — starting from Terminator: Dark Fate and Spider-Man: Far From Home to Alita: Battle Angel and Jexi. However, this year, the use of AI is not only limited to just being the subject of the script but also in reading the scripts and suggesting the studio in buying the rights of the film.

In the latest news, California-based Warner Bros. has signed a deal with an AI startup Cinelytic to predict the likelihood of a movie’s success based on factors like budget, branding, cast, etc. The AI algorithm by Cinelytic will undergo pattern research, predict the value of the movie, and decide whether to commission the movie or not. As no AI software can understand the artistic value of the movies, Warner Bros will be using the software in the early production phase to read the historical data about movie performances over the years, then cross-references it with the current information. It then uses machine learning to understand the patterns in the data to calculate the return of investment of movies and how it will be doing on the charts.

The Next Big Thing

Warner Bros isn’t the only movie studio applying artificial intelligence to the business of film. In fact, in recent years, a bevvy of movie studios has gained prominence in using AI into its decision-making process — whether be Hollywood or Bollywood.

For instance, 20th Century Fox has been using an artificial intelligence/machine learning-based system called Merlin to match the genre of the movies to its audiences. The system uses big data and a computer vision system to generate a frame-by-frame analysis of the film, and then uses that data to compares it against other movies. The AI/ML-based system compares the datasets, to help 20th Century Fox in identifying the ideal demographics for any given film, and helps in labelling it under a particular genre.

Another example would be of a Belgium-based high-tech company, ScriptBook, which uses artificial intelligence and machine learning along with deep learning and natural language processing to analyse given scripts to predict the likely revenue that can be earned from the movie. The CEO, Nadira Azermai of ScriptBook, claimed that the platform forecasts the financial return of the film with almost 86% accuracy rate.

Similar to ScriptBook, Epagogix is another company, based out of UK, that uses data from an archive of films to predicts box office estimates and recommend script changes to the owners.

Along with these, the Middle Eastern movie industry has also not stayed far behind this trend. Israeli based startup, Vault is one such organisation that has been using artificial intelligence to match the movies with its demographic audiences. Another company Pilot also offers similar services, where it claims to forecast box office revenues of a film before its release.

With such innovation in hand, several smaller studios and production house can invest in movies, without the fear of gaining returns. The artificial intelligence model can ensure higher returns on investments and confidence from shareholders and can have the possibility of staying in business longer than expected.

Bollywood, being such a major part of the global cinema, can’t be ignored while talking about the movie industry. In India, the success of a Bollywood movie relies heavily on the ratings and profits gained. Infinite Analytics is one such company that uses AI platform — IAN (Infinite Analytics Nucleus), to predict the box office collection of a movie and its ratings. The recent use of this artificial intelligence-based platform was done on a 2017 Hindi release — Shaadi Mein Zaroor Aana, where it used data analytics to pull the right targeted audience for the movie.

Ratnaa Sinha, director of the movie Shaadi Mein Zaroor Aana said, “I think this is the first time somebody is applying data analytics to pull audiences or a feature film.” Although it is a new concept to use AI and data analytics for a commercial movie in the traditional Bollywood industry, more modern platforms like Netflix and Prime have been using such technologies since their inception to offer right content for the right audience.

Reliance Entertainment is another use case of Bollywood that are using predictive analytics to optimise the box office collection of its movies. According to Sayed Peerzade, the group CIO of Reliance Entertainment, all essential functions that were working in silos, such as the production, distribution along with the booking system will be digitised, and the next focus of the company will be to add predictive analytics for the movies.

Dubbing is another considerable aspect of Bollywood that is believed to be achieved better with AI. In the hopes of pushing movies to a broader reach, Eros Now has collaborated with Microsoft to use its Azure platform — AI speech translation engine, for dubbing Hindi movies into different languages. When asked, Rishika Lulla Singh, CEO, Eros Digital, told the media that the manual dubbing process takes weeks and even months to dub for just one movie, but, with this AI platform, the work gets done within a short time, and with reduced cost.

Therefore, we can say its only a matter of time before Bollywood starts to integrate full-blown AI-based systems for creating scripts, casting actors, setting a theme, for post-production, and in future may be actually to make a movie. AI does save a huge amount of effort done by humans on repetitive and mundane tasks, such as choosing a perfect script or choosing a theme for a movie, however, every innovation has limitations and has possibilities to create chaos in the society.

Also Read: Bollywood Leaps Into AI, Her Remake On the Cards

According to a 2016 academic paper, co-authored by Michael T Lash and Kang Zhao, claimed that a trained artificial intelligence could make relevant predictions related to profitability, only by using necessary movie information like the theme of the movie and the cast of the film. But one of the co-authors argued this point by saying that “these sorts of statistical approaches have their flaws.”

Also, a lot of the predictions done by these systems ends up becoming blindingly obvious. One doesn’t require trained AI to predict that a movie starring big stars like Tom Cruise, Leonardo DiCaprio, or Brad Pitt, can quickly turn out to be a hit on the box office. This also portrays the conservative nature of the system where it makes its decision based on historically collected data of the past, therefore unable to take into consideration the evolved crowd and the change of taste of the audience over the years. This, in turn, might force the studios to commission a flop or a gender-biased movie, or could ignore an independent art film.

In short, AI is incapable of making any creative-based decision, and can only be used for cracking down numbers, analysing data, and identifying patterns to create more profit. Currently, artificial intelligence is thoroughly used for content development, production, post-production, animation, and marketing and distribution; however, it’s a long way actually to make AI a core part of the film ecosystem.

Getting some help from AI algorithm could make a lot of difference in business profitability, however once AI starts to override human decisions, several related jobs, such as writing, directing and producing could face hassles. AI taking decisions based on the data provided lacks the creative bit. Despite scepticism and criticism about these newer technologies penetrating every aspect of our lives, the wave is turning and will become unstoppable.