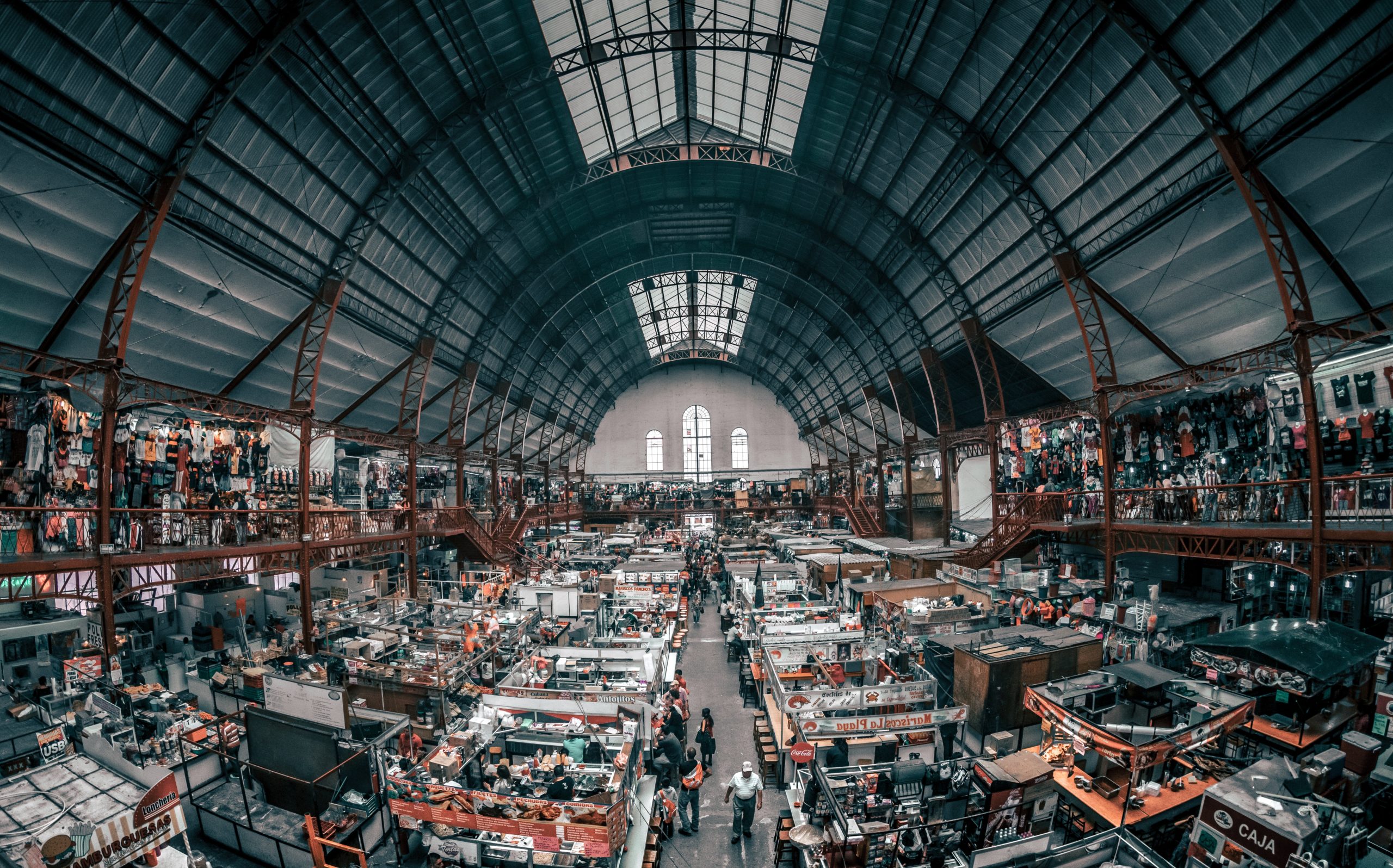 Ikea’s furniture may be an omnipresent fixture at most houses in the west, but its warehouses are flooded with something else — items that are returned by customers. With reportedly $44.6 billion worth of products sold across its 433 stores in 52 countries, roughly one of every 10 of those are returned, and this is a big problem for the company. But the Swedish retailer has an AI-powered solution.

The company has announced a smart approach to customer returns, which will incidentally also cut its costs. Without redirecting its merchandise to the trash bin, Ikea has started leveraging an AI system that suggests the most profitable destinations for returned items instead.

The extent of the problem that waste posits for the company cannot be emphasised enough. Moreover, once an item leaves its coffers, the company does not have much control over whether or not it gets returned.

Ikea is trying to tackle this by preventing these returns in the first place. Developed by logistics software company Optoro — of which Ikea is an investor — is using AI to predict the best possible destination for returned merchandise. This algorithm helps in determining actions based on what makes the most sense for Ikea’s profits — whether it should be sold to a third party vendor, donated to charity, or back on its floor.

This is currently being implemented across 50 of its US locations.

This platform, as it exists today, is not entirely autonomous. The software still depends on the human intervention of employees in the early stages of processing. Employees have to enter identifying information – like an SKU number of the returned item, along with the condition in which it was returned. This information enables the Optoro system to determine what needs to be done with the product.

What is more, as of now, it only covers items returned from in-store purchases but is soon expected to accommodate online returns as well. Despite these hitches, it is still a significant development for the company.

According to IKEA’s business development manager for the US Selwyn Crittendon, this move could help the company in achieving a “100% circularity and zero waste”. With the immense possibilities of AI growing, companies are increasingly leveraging this technology to manage their wastes.

Although this has brought down costs, the bigger play for the company is to bring down its carbon footprint. Signalling this push, Jesper Brodin CEO of Ingka Group – the company that oversees Ikea’s retail outposts – emphasised on policies needed to support business in the low carbon economy. The company has reportedly allocated about $223 million to this end and has pledged to create more energy-efficient alternatives for some of its other business initiatives.

According to the company’s latest sustainability report, Ikea has recorded a YoY reduction of its total carbon footprint for the first time in its history. And this, while it has expanded its operations. The report expounds that the company emitted 24.9 million tonnes of CO2 in the financial year 2019, which was 4.3% less than the previous year. During the same period, the company’s sales also grew by 6.5%.

The company continues to explore newer and better ways of using AI in its operations. Ikea CEO Jesper Brodin has repeatedly spoken about how technology has been opening up massive opportunities for the company. After going through a major shift in its focus on technologies in the last few years, the furniture retailer has begun testing AI capabilities for its functions. And this comes as several retailers, including Amazon, are betting on the possibilities of AI and as the technology becomes more and more sophisticated.

Do Not Evaluate Data Science Jobs Based On Paychecks, Says This Chief Data Scientist

How To Make A Career Switch Into AI At 40