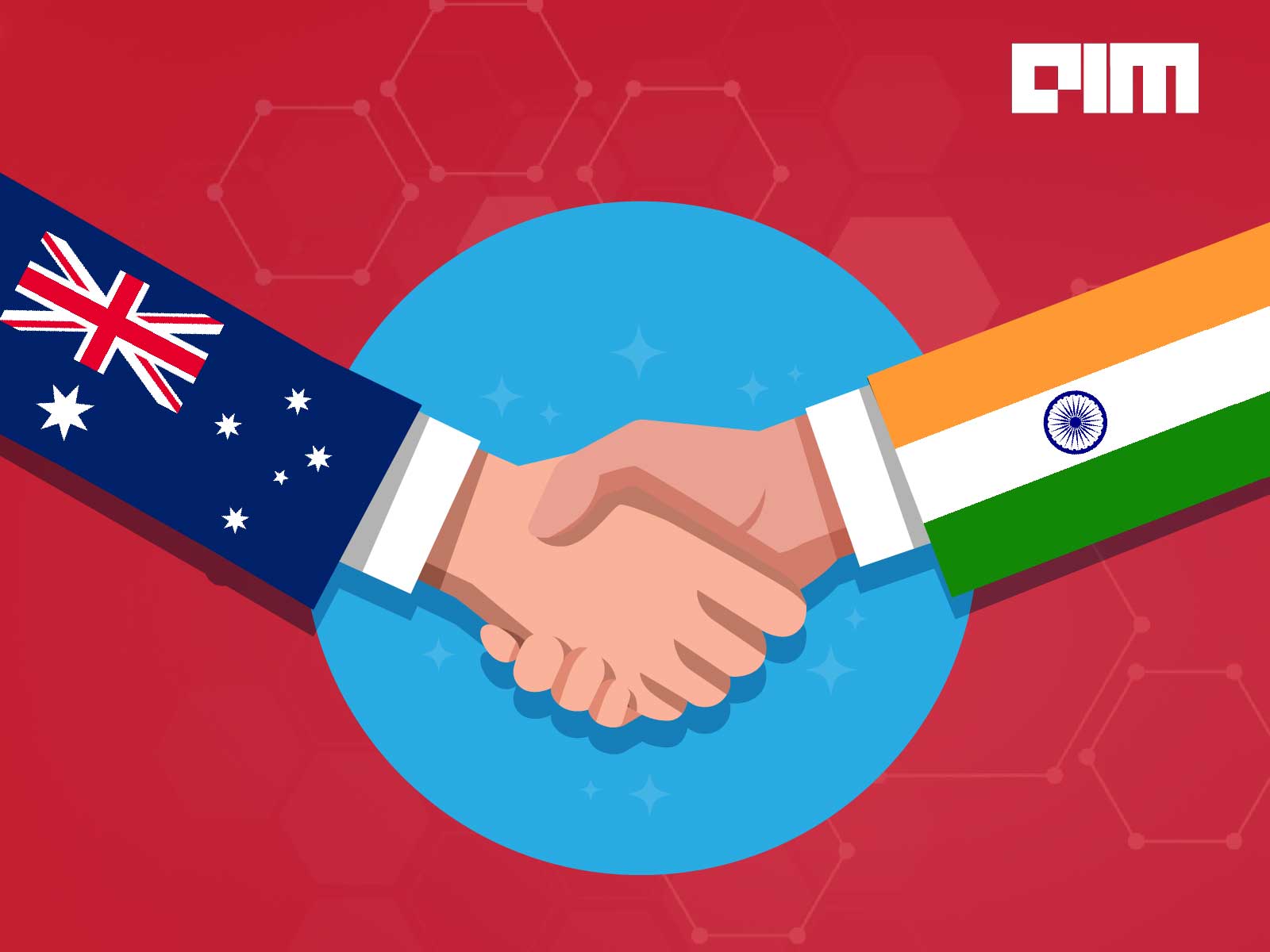 A recent report by the Observer Research Foundation argues that the governments of India and Australia should invest in the construction of a new India-Australia partnership, with critical technology at its centre.

The report, published in collaboration with the International Cyber Policy Centre of the Australian Strategic Policy Institute, states that ‘the foundation for such a partnership already exists, and that further investment areas of complementary interest could stimulate regional momentum.’

“India and Australia have developed closer strategic relations across a number of sectors in the last few years. The two have interests in leading a technology conversation in terms of developing rules of the road,” said Dr Rajeswari Pillai Rajagopalan, co-author of the report and a Distinguished Fellow at the Observer Research Foundation.

“But the cooperation is not limited to the two alone – while the two could possibly take the lead, it seeks to expand the partnership to other like-minded Indo-Pacific partners including Japan, South Korea, Singapore, Taiwan and Indonesia.”

The report states that neither New Delhi nor Canberra believes that Beijing will ‘rise’ peacefully or that their relationship will be based on ‘win-win’ cooperation.

A similar thought-process among countries has led India to be included in several tech initiatives while excluding China.

This includes the Global Partnership for AI (GPAI), a coalition with an aim to develop responsible and democratic AI, D10 to explore alternatives to the 5G technologies developed by Huawei in China, and several other agreements in the Indo Pacific region.

“The serious nature of the China threat and the strategic consequences of it are significant drivers that push a number of different bilateral, minilateral and regional initiatives,” said Dr Rajagopalan, “It is also an opportunity to develop a clearer understanding of the kind of regional strategic framework they want to see and the kind of role they want to play in it.”

However, several illiberal activities by India in terms of treatment of minority communities and the increasing number of internet shutdowns, are putting these strategic partnerships at risk.

“If these negative trends were to continue, they can put a strain on India’s important strategic partnerships. Some of the recent internal development goes against the very grain of many of India’s strategic partnerships that place great importance to shared values of liberal democracies,” said Dr Rajagopalan.

Equitable Partnerships Based On Each Country’s Strengths

One of the main reasons this partnership could be a success is because each country has its own strengths. While India is increasingly emerging out to be a global technology hub, with its digital economy slated to reach $ 1trillion by 2025, Australia has a comparative global advantage in the fields of research, education and training.

While the cooperation between the two countries is still at its nascent stage, there’s enormous potential that can be tapped through investments, bureaucratic effort, and business engagements.

Along with these engagements, universities and think tanks will be key components in elevating this partnership and stimulating further technology cooperation.

“In many of the technology sectors, a close-loop among three stakeholders – government, industry, and think tanks or academia – need to be developed and nurtured,” said Dr Rajagopalan.

“This can be facilitated by government fellowships that will foster sustained conversations on various technology and security areas as well as government-funded projects and studies that can further business and security interests on both sides.”

An in-depth analysis of each country’s standpoint from the perspective of critical technologies including 5G, space, quantum and artificial intelligence (AI), resulted into 14 policy recommendations that the report suggests could help get this partnership underway.

As a very first step, to set things in motion, the report recommends that the two countries should set up an Indo-Pacific Technology Fund (IPTF). This fund could start with investments from both the governments, which can grow to include other countries.

Along with that, recommendations include the launch of a new Track 1.5 dialogue in 2021 on critical emerging technologies, scholarships with India as the initial focus, and secondment opportunities between key governmental departments.

For each technology, the report suggests various opportunities that the two countries could undertake. For AI, the document suggests that both countries co-lead an Indo-Pacific chapter of the GPAI and seek opportunities in R&D projects that look at AI & smart city development.

An established foundation, common interests, and individual strengths can help India and Australia to start a new partnership with technology at its core. This partnership can then extend to several like-minded countries in the region.

The policy recommendations provide a well-defined roadmap to get this partnership underway. However, it is important that India sticks to its democratic values and not risk strategic relationships in the region.

Top Multi-Cloud Solutions That Are Ruling The Market

What To Expect From The New US-India Artificial Intelligence Initiative