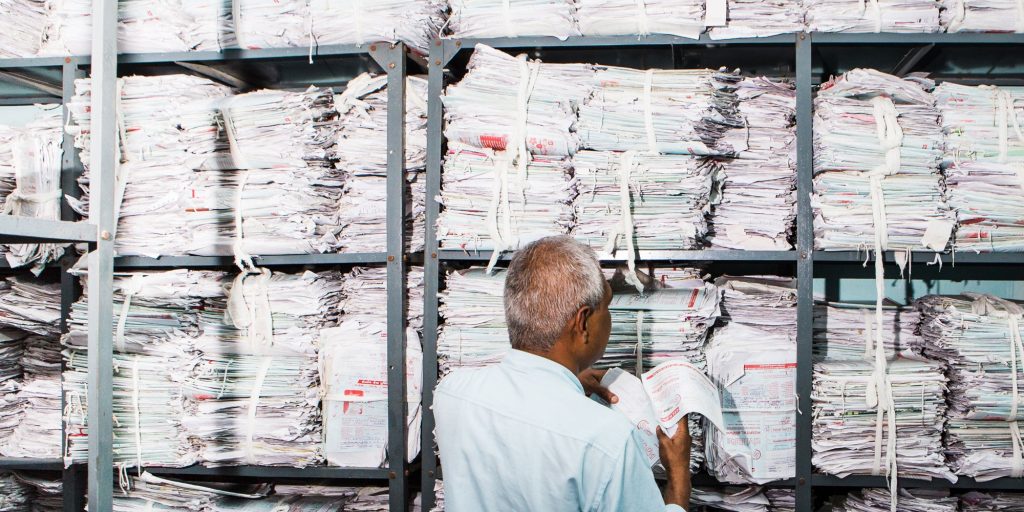 Analytic patents are on the rise in India. A 2019 Nasscom report titled, Emerging Technologies: Leading the next wave of IP Creation for India, stated, during 2015-2018, Indian startups filed 200 patents in the US–majority of them in the field of emerging technologies such as Image Processing, AI, Cyber Security, Vehicle Technology and IoT. From 2015 to 2018, Indian companies have filed over 4,600 patents in the US, of which 64.8% are technology patents.

Why are Indian companies filing for patents in the US?

Rakesh Prabhu, an Intellectual Property Counsel & Registered Patent Agent from Bengaluru, said Section 3(k) of the Indian Patents Act, 1970 does not allow patenting in India as the law does not consider it as an invention. “Most of my clients are aggrieved that they are not able to get their research/innovation patented in India. Our firm helps clients to get patents through a company in the US,” he added.

Section 3 (k) of the Indian Patents Act, 1970 states, “a mathematical or business method or a computer programme per se or algorithms;” are not inventions. An article published in Managing IP said: “Section 3(k) bars patentability of computer programs per se or algorithms. The objection is for all computer-related inventions. The decision in such cases is not consistent with different controllers (at the patent office) forming their views in terms of the requirement of hardware and if it must meet the patentability criteria.”

Swapna explained why we don’t have more patents in analytics from India: Big conglomerates like IBM and Microsoft file the largest number of patents in the domain. In India, we do not have innovative giants in the domain; many of the large portfolio owners acquire companies that generate patents in IT/AI/Big data analysis. We have fewer large companies that buy up patent rich smaller entities in computational analytics, big data, computational intelligence and AI.

Satish Kathirisetti, Co-founder/CEO, Follo Platforms Pvt Ltd, Hyderabad, who has few patents in his name, said, “India does not allow patenting an Algorithm or a computer programme. So, India will not have many patents in the domain of analytics. Section 3(k) of the Patents Act bars patenting an algorithm or a computer program. So I consider this to be the biggest reason.”

He said India has a robust patenting system. Many entrepreneurs are using analytics to solve many problems in India. Like the US, if India starts recognising algorithms as a patentable subject matter, it would really help.

“India is a gold mine for any entrepreneur to solve problems and create a successful business. In the past, we have filed patents in the US, as we continued to build products where computer programs were integral to it. However, given the limitation in Indian patents, we always found opportunities to file patents in the US,” he added.

LexOrbis, a comprehensive Intellectual Property law firm, in their article “Legislative Changes Required in Indian Patents Act”, published in Mondaq, said, “Section 3(k) is particularly relevant for computer-related inventions and states that mathematical and business methods, computer programs per se, and algorithms are non-patentable. The provisions of Section 3 need to be reviewed to encourage emerging innovations in pharmaceuticals, software, artificial intelligence, IoT, technologies related to financial services, blockchain, etc. These provisions not only affect multinational companies; the innovations by Indian companies and startups are also getting equally affected by said provisions.”