How Indian Hospitals Are Adopting AI For Breast Cancer Detection 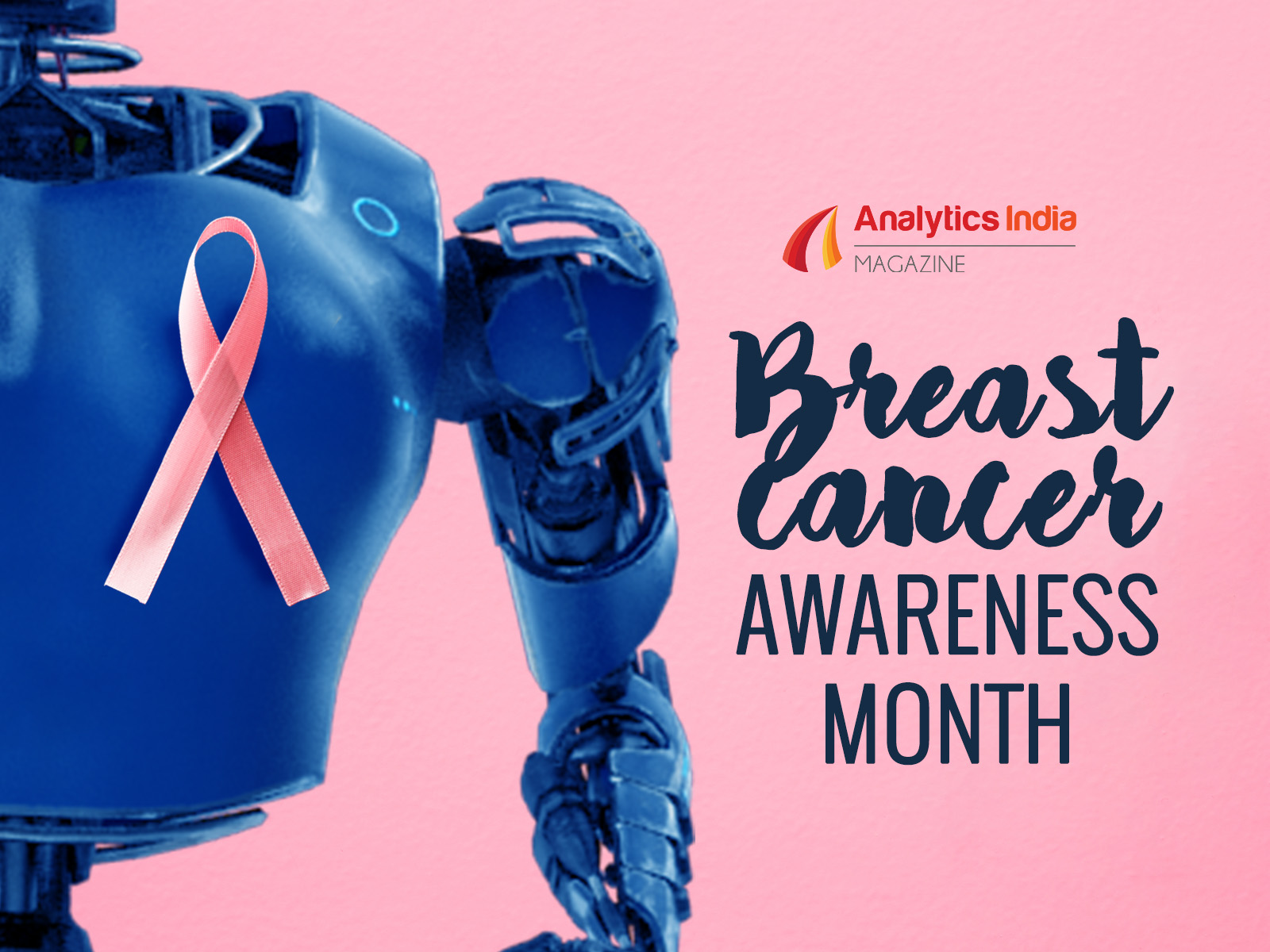 Breast Cancer is one of the most common cancers plaguing women across the world. According to WHO, one in every 12 women is at risk of developing breast cancer and therefore early detection is the key to avoid its deadly aftermath. To create awareness about early detection and treatment, October is celebrated as the Breast Cancer Awareness month.

Early detection of breast cancer has now been made possible with the advent of emerging tech such as artificial intelligence. The researchers are adopting AI in various ways, like trying to create deep learning models that can predict from a mammogram if a patient is likely to develop breast cancer. Startups like NIRAMAI are also exploring thermalytix instead of mammography to detect cancer. While there are many AI-based solutions making a way into Indian healthcare ecosystem, the adoption is still not very rampant.

We got in touch with Dr Sundeep Reddivari who is the General Manager of Telemedicine at Columbia Asia Hospitals to understand how Indian hospitals are adopting AI-based detection systems for breast cancer. Dr Reddivari is the head of Columbia Asia’s Telemedicine initiatives and has played a crucial role in the development, evaluation and adoption of AI products in the hospital’s radiology projects. He is an alumnus of ISB and is passionate about the role of AI in enhancing the delivery of healthcare.

Here are the interview excerpts:

SR: There are many ways that AI in medical imaging is being deployed. There are mainly two ways as to how we go about it. We carry out something known as Simple Quality Programme that is based on an AI system that detects potential errors that can be done by radiologists. This is a standard process which has been done for years now and is done based on a sampling methodology. In a month, if we do 100 reports we used to take 10 random reports and check them for errors but now AI can help us by reading all 100 reports at once and tell us which are potentially error-prone. Thanks to this, we have now moved on from sampling-based clinical quality to a preview-based quality.

AIM: How has it specifically advanced from a cancer perspective?

SR: Coming to the relevance of AI from a cancer perspective, we work a lot with companies to spread awareness and conducting screening. The Indian Cancer Society is one of such societies we have been working with for more than five years. There are also companies in Africa with whom we work with. In countries like Africa where it is a huge problem to find a radiologist who can make sense of these screenings, AI is helping to read it. A lot of companies go out and collect these reports which are then fed to an AI for it to read it which can be easily made available even through a phone. It allows doctors to take action on a set of patients where the AI indicates that cancer is possible. Hence they can now operate without a radiologist being involved.

There are several such deployments. For instance, the Dubai Health Authority conducts more than 10, 000X-rays every year where AI does the first level of screening flagging off potential cancer or tuberculosis patients which are then taken for next level of diagnosis and treatment.

AIM: Do you feel AI will take away jobs in the healthcare field?

SR: It is a double-edged sword. For example, radiologists trained in the 1980s where they are only trained in X-rays and not on MRI and other advanced methods may find it difficult to survive amidst the advancing technology. Having said that, AI may impact their lives but may not necessarily take away the job. There are two reasons for this — legal and regulatory aspect which have not quite caught up yet, and second is the fundamental nature of AI which is weak in generalising. Meaning that if it has learned a particular task, it will continue to be good at that but it still cannot use the skills to learn something new as humans would.

I believe that while some radiologists might require to upskill but AI will never replace them. There will be ‘augmented skilling’ where algorithms will help us learn better. As Gary Kasparov trained with computers to play better chess, humans + algorithms will turn out to be better professionals.

AIM: Is there enough adoption of AI in Indian hospitals?

SR: There is no significant adoption of AI and there is a long way to go. One of the reasons is the ill-founded fear that AI will take away jobs. A lot of effort needs to go into educating people and managing their expectations about AI. It will take a few years before doctors and people are comfortable about AI. there is a popular practice in medicine called the master-apprentice relationship, where trainee radiologists create the first report which is then finalised by a specialist. There is a similar relationship between an AI and the doctor. While AI is capable of generating a preliminary report and predicting cancer patients, the doctor doesn’t have the same comfort as with human trainee. It will only with more AI deployments and making doctors feel that they can control AI than being the other way round.

AIM: Is Columbia Asia collaborating with any of the AI startups or companies for cancer detection?

SR: Columbia Asia has been doing a lot of work in AI since 2017. In 2017 we presented a paper on automating chest X-ray using deep learning algorithms at RSNA. We have been working with multiple startups as partners on various problem statements whereby we want to develop very specific products. For instance, we developed qXR, an artificial intelligence tool to interpret chest X-rays, in association with the Mumbai-based Qure.ai. We are also working on cancer-related solutions with other companies.

AIM: What does Columbia Aisa do to raise awareness about breast cancer?

SR: The hospital carries out multiple campaigns at this time of the year. We do a lot of outreach programs at malls and other public places such as societies to do a lot of screening work. We also do a lot of work in the remote places of India where doctors set up camps for screening breast cancer in women. 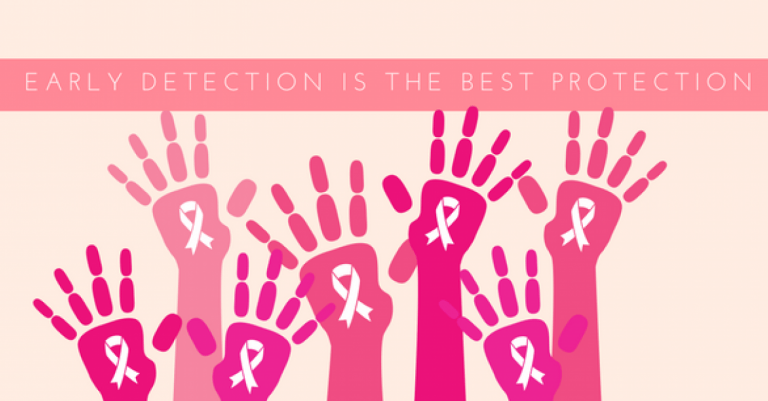