How Is Amazon Aiming To Set A Footprint In The Self-driving Industry? 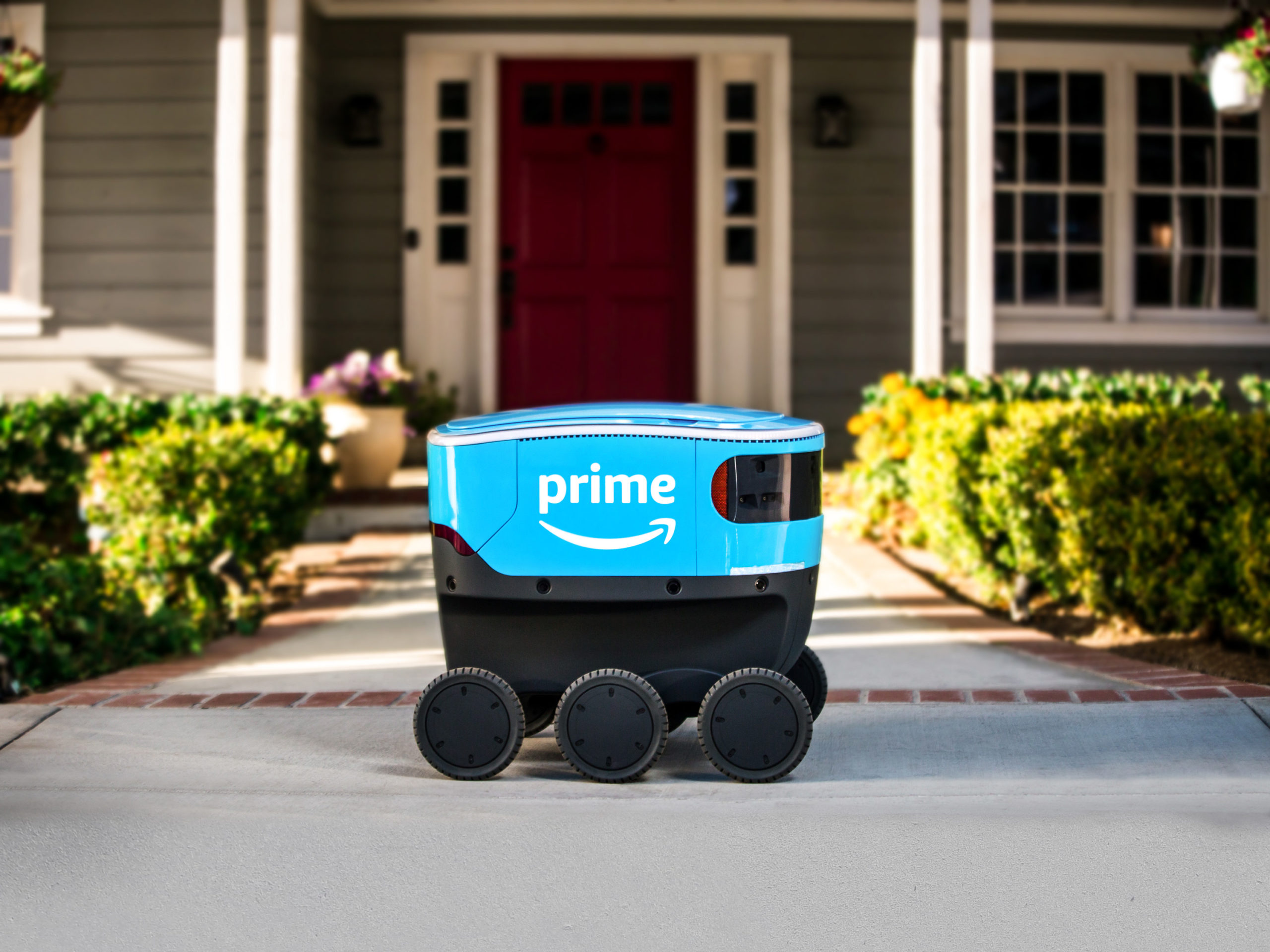 Amazon recently bought up a self-driving autonomous ride-hailing startup Zoox, which is being claimed as the most ambitious step that the tech giant has taken in the recent past. Reportedly a $1.2 billion deal, the acquisition of the Robo-taxi company is not just to build upon its capabilities to deliver packages but actively set foot in the autonomous driving industry.

From Investing In Logistics To Autonomous Vehicles, Amazon Has Come A Long Way

While Amazon has invested heavily in developing drones or autonomous delivery robots in the past, its investment in self-driving vehicles has recently gained traction. Some of the other ventures of the company have been in self-driving truck Embark when CNBC reported that it had been hauling Amazon cargo on some of its test runs.

For instance, in drones, Amazon has designed a future delivery system to safely deliver packages to customers in a short period of time. It had then shown promise about providing rapid parcel delivery to customers and increasing the overall efficiency of the transportation system.

Similarly, with Scout, Amazon aimed to enter the robot delivery game with an electric hamper of wheels. Powered by an electric battery, this vehicle moved at a walking pace. It was also designed to safely navigate around pets and pedestrians. Loaded with sensors and machine learning, it made navigation for Scout easier while making it less risky than self-driving cars.

Apart from this, Amazon has also been deeply involved in other initiatives such as releasing dashboard products with Alexa and integrated voice assistants into cars.

Amazon also made a considerable investment in self-driving cars with Aurora when it funded the startup along with other investors in 2018. Aurora works in the area of developing software stack for self-driving cars and has catered to names such as Volkswagen, Hyundai and more.

AWS In Self Driving Industry

AWS offers a full suite of services and unlimited storage and computes capacity and support for deep learning frameworks such as Apache MXNet, TensorFlow and PyTorch, which helps in accelerating the algorithm training and testing.

As the company shares, it has helped many companies such as TuSimple, HERE, Toyota Research Institute, nuTonomy to set up its self-driving capabilities. For instance, TuSimple built their autonomous driving platform using sophisticated deep learning algorithms developed with Apache MXNet on AWS. HERE uses the scalability, reliability, and global reach of the AWS platform to deliver its HD Live Maps and connected-car solutions to customers. nuTonomy makes software to build self-driving cars and autonomous mobile robots, and more.

What Amazon Aims To Accomplish With Zoox Acquisition

Now coming to Zoox acquisition, Amazon aims to reinvent the autonomous ride-hailing experience. Founded in 2014, Zoox pioneers in ride-hailing and has designed autonomous technology from the ground up with passengers front-of-mind.

By buying out Zoox, Amazon aims to utilise the autonomous technology in its deliveries as well as compete with ride-hailing and food delivery providers, while offering massive scale and resources to the startup to develop its vision.

According to reports, Zoox began talking with potential buyers and investors at the beginning of this year, and many big names had been interested in buying the company, which finally ended up going to Amazon. As a part of the agreement, Zoox co-founder and CTO will continue to lead the team as they innovate and drive towards their mission.

“Like Amazon, Zoox is passionate about innovation, and we’re excited to help the talented Zoox team to bring their vision to reality in the years ahead,” said Jeff Wilke, Amazon’s CEO, Worldwide Consumer in a blogpost.

While other tech giants such as Google and Apple have forayed into the self-driving space, displaying tremendous development in the technology, Amazon is taking its initial steps into this space. With the acquisition of Zoox, Amazon aims to compete with these tech giants and set a bigger foot in the autonomous vehicle industry to further deliver safe, clean and enjoyable transportation to the world.