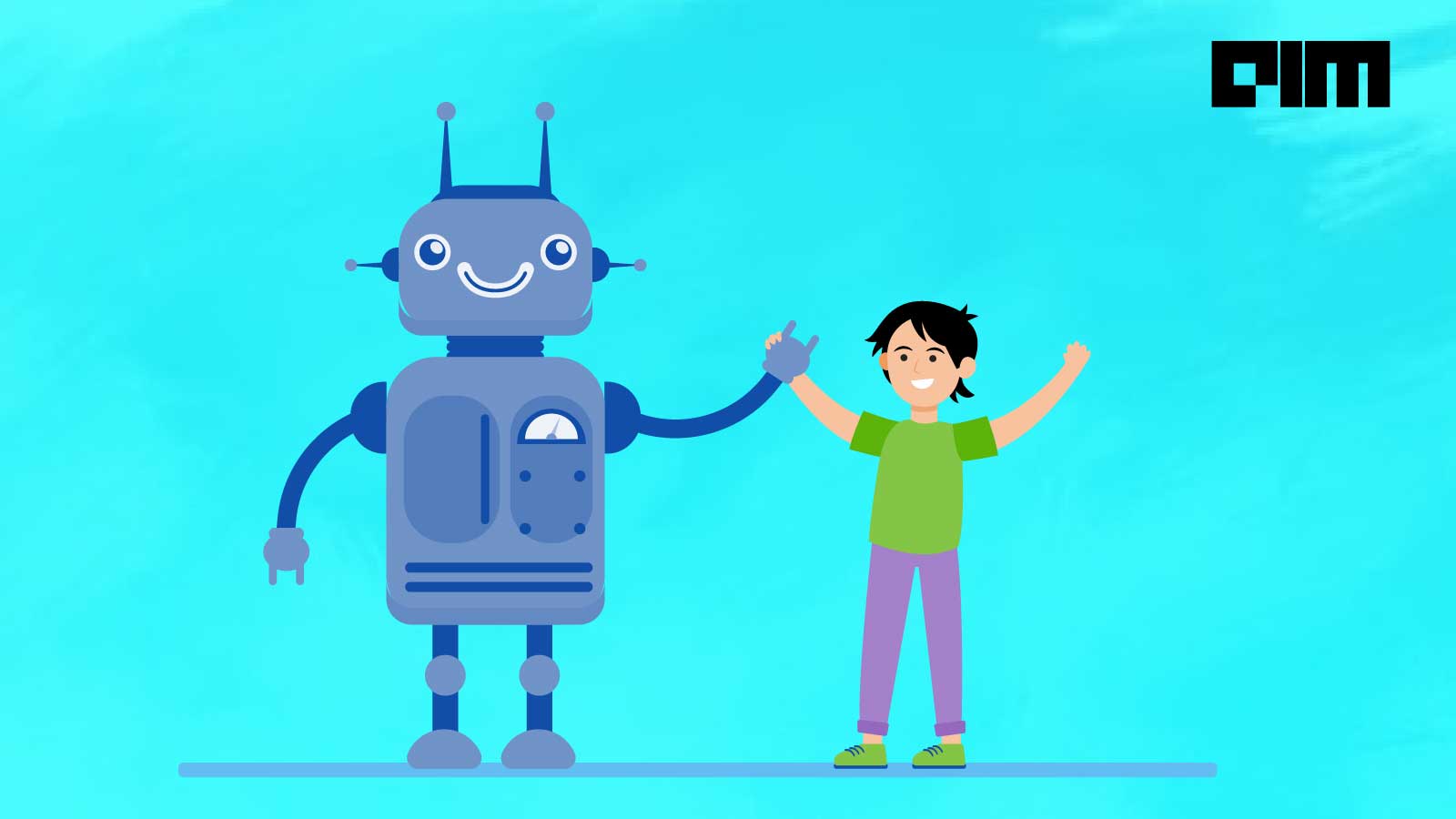 One of the biggest challenges that AI systems face is in regard to its ethics and fairness in its operations. The best ways to demonstrate this would be the example of the secret AI tool that was used for recruitment purposes in e-commerce giant Amazon in 2014. Only a year later, the organisation realised that the AI system was partial towards male candidates since it was trained to vet applications by observing patterns in resumes submitted to the company over ten years; most of these applications were from men. Case of missed opportunity.

In order to understand these challenges, it is first necessary to differentiate between two aspects — ethics and fairness. Ethical AI and fair AI are often used interchangeably, but there are few differences.

The concept of machine morality, especially in the case of AI, has been explored by computer scientists since the late 1970s. These research are mainly aimed at addressing the ethical concerns that people may have about the design and application of AI systems. To formally define, at the core of ethical AI, the idea is that it should never lead to rash actions, the result of poor learning, that could impact human safety and dignity.

Following are some of the main and strong suites of an Ethical AI system, which are accepted and prescribed prominent field players such as Microsoft.

Having seen what an ethical AI system means, it is easy to infer that fairness is prominent yet just a part of it. So when we speak of a fair AI, we refer to an attribute of ethical AI in the larger sense. To define, fair AI refers to probabilistic decision support that prevents it from unfairly harming or benefiting a particular. There are multiple reasons as to why ‘unfairness’ creeps into a system: the data the system learns from, the way algorithms are designed, and modelling by way of selecting relevant features as inputs and combining them in meaningful ways.

As mentioned earlier in the article, it is impossible to construct a 100% universally fair or unbiased system. Partly because there are up to 20 different mathematical definitions of fairness, however, organisations can design AI systems to meet specific goals, thus mitigating the unfairness and creating a more responsible system overall.

There is a very fine line between ethical AI and a fair AI. It becomes difficult to differentiate, as they also overlap at a few points. Companies need to realise the difference between the two to develop a system that best suits their operation and creates an overall responsible AI system.

IBM Commercialises Its AI FactSheets. Could It Become An Industry Standard?

Key Takeaways From The First GPAI Summit In Canada