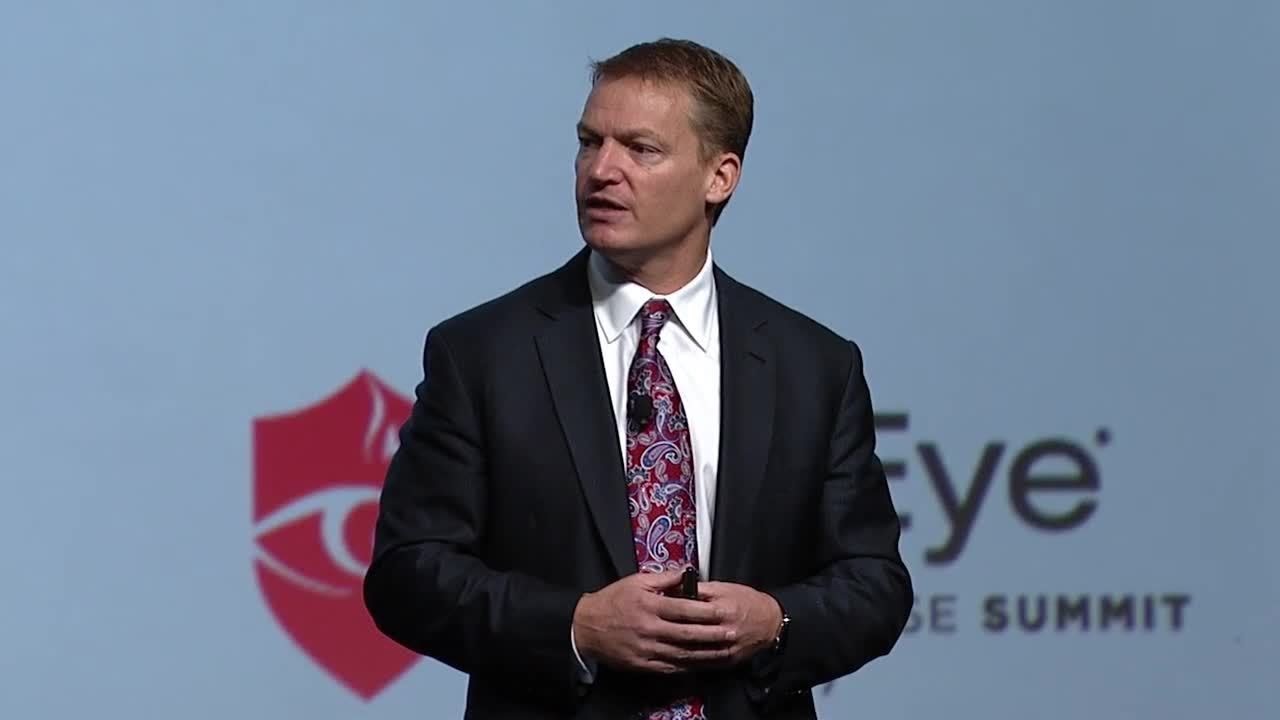 In one of the costliest acquisitions of the year, FireEye, the intelligence-led security company acquired the cybersecurity investigation automation company — Respond Software. The deal which was finalised for $186 million in cash and stock will open up new market opportunities for FireEye, as it plans to integrate Respond’s proprietary product — Respond Analyst into its Mandiant Advantage platform. Further, the acquisition will give FireEye quick access to machine learning tools and software. For instance, Respond’s cloud-based machine learning product can help deliver faster outcomes and protect more customers. It is interesting to note that FireEye already extensively uses machine learning in its solutions to bring a level of automation to sort through the data to find real issues and take out false positives.

For the uninitiated, FireEye is the intelligence-led security company that offers a single platform to blend innovative security technologies to eliminate the complexity and burden of cybersecurity for organisations struggling to prepare for, prevent, and respond to cyberattacks.

As explained by the company, Respond Analyst is an XDR or eXtended Detection and Response or XDR engine that accelerates cyber investigation and response by automating the correlation of multi-sourced attack evidence. In doing so, it used cloud-based data science models that ingest data from a comprehensive set of security technologies. As a part of the deal, this technology will now become a key part of the Mandiant Advantage platform, which is a threat intelligence tool, which the company released last month.

The company had said that with the Mandiant Advantage platform, they are setting a new standard and changing how organisations can identify and confirm relevant cybersecurity threats. FireEye believes that combining Respond Analyst’s cloud-based correlation and intelligent data science models will speed up response time and provide better security outcomes for customers.

To further understand how it works, the Repond analyst automates the investigation of security data, at machine speed, with a level of depth and consistency, which cannot be matched by human analysis. It provides built-in reasoning and judgment to make better decisions, faster without the expensive security engineering and professional services required of most security operations tools. The combination of Respond Software’s XDR capabilities with deep, real-time knowledge of attacker tools and techniques derived from Mandiant frontline expertise and intelligence will enable customers to more quickly identify the weak signals of an attack, understand their adversary, and respond quickly to stop an attack before the adversaries are able to accomplish their mission.

“Coupled with Mandiant’s world-class threat intelligence and incident response expertise feeding our models, customers can be confident the most up-to-date and relevant attack tactics and techniques are recognised and appropriately escalated. This results in more coverage, faster resolution of incidents, and ultimately, less risk at a lower cost,” said Mike Armistead, CEO, Respond Software.

Founded in 2016, Respond Software brings deep expertise in data science, security operations and SaaS software. It raised a $20 million funding in Series B round led by ClearSky in May 2019 and currently serves more than 150 customers in financial services, energy, retail and government.

FireEye has been ambitious to be a market leader since its inception. It had acquired Mandiant, a cybersecurity firm that rose to prominence after directly implicating China in cyber espionage, in 2013. Mandiant Solutions, a part of FireEye, brings together the world’s leading threat intelligence and frontline expertise with continuous security validation to provide tools that ensure security effectiveness and reduce organisational risk.

Not just this, the company had purchased Verodin, a security instrumentation startup in May 2019 followed by its acquisition of Cloudvisory in January 2020.

Moreover, apart from the acquisition of Respond Software, FireEye also announced a $400 million strategic investment led by Blackstone Tactical Opportunities to support the company’s vision to create the industry’s leading intelligence-led cybersecurity platform and services company. As per the company’s press statement, FireEye intends to use the funding amount to support strategic growth initiatives apart from accelerating the growth of the company’s cloud, platform and managed services portfolio.

After the two announcements that came recently, FireEye’s share jumped drastically, which is good news for the company after it recorded a net loss of $76.3 million earlier this year. The company has also spoken about cost-cutting to improve operating performance and restructuring expenses in the past. There were also reports of FireEye reducing the headcount by approximately 6 per cent. With the acquisition and funding news, the company is not only expecting to see an increase in momentum but achieving far-reaching growth in the coming months.

For delivering effective cybersecurity solutions, intelligence and expertise are the two critical drivers — which FireEye has been leading for quite some time. Apart from this, their increased focus on improving product and strategy will add up to the offerings they have for the cybersecurity space, making them a market leader.