How Koo Thinks About Its Technology Stack

“Since 90% of India speaks a native language, we have attracted creators from across ‘Bharat’ - including millions of first-time users, earlier hesitant to be on English-first platforms,” says Gururaj. 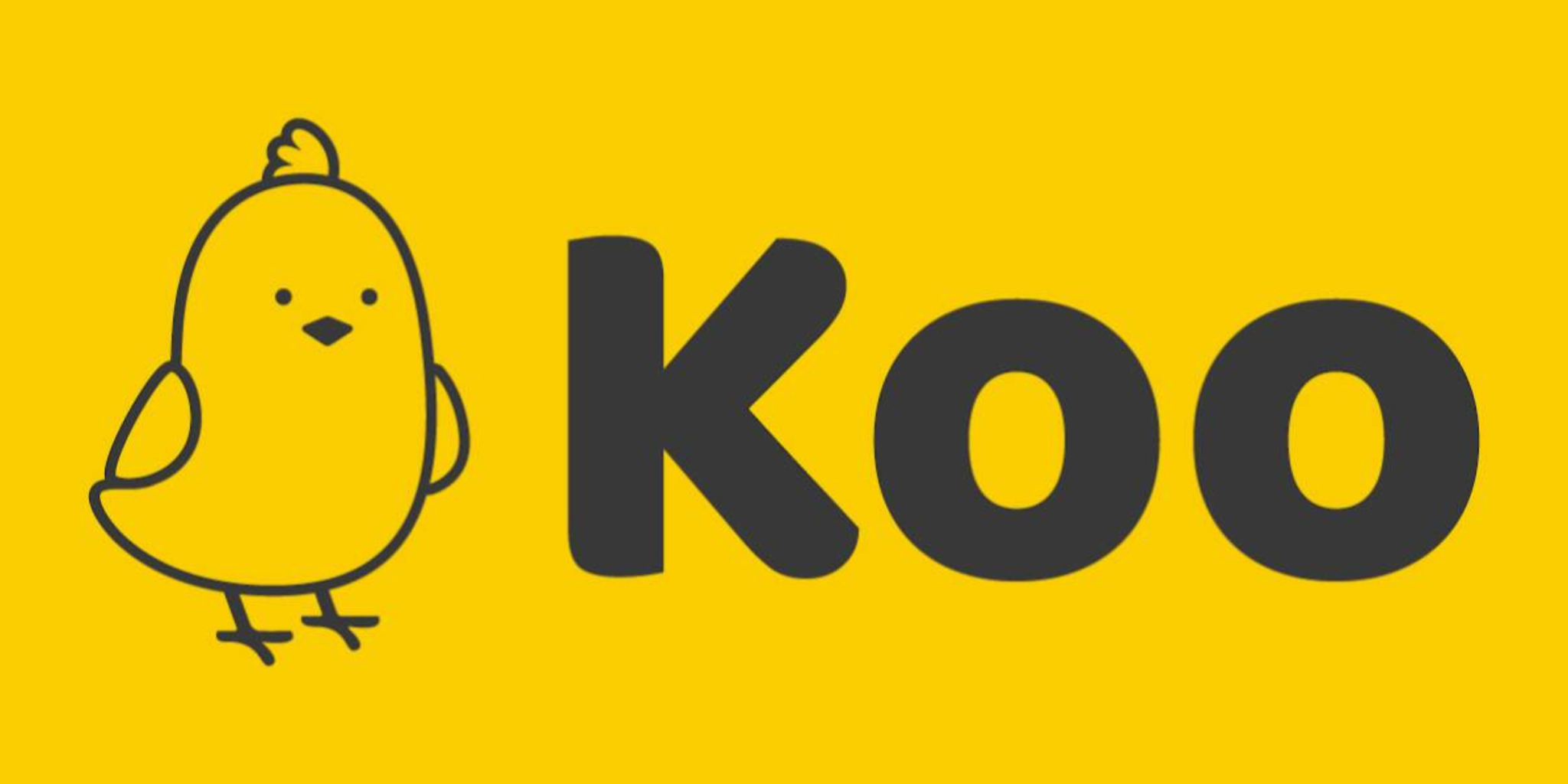 Launched in 2020, homegrown micro-blogging platform Koo has grown at a surprisingly rapid pace, considering its competitor is the ubiquitous Twitter. However, to the tech team behind the app, homegrown in no way indicates archaic. In a statement released to PTI, co-founder and CEO Aprameya Radhakrishna stated that the app has seen its user base grow 10-fold in the past year and expects the figure to cross 100 million by next year.

Analytics India Magazine caught up with the app’s chief technology officer Phaneesh Gururaj. Gururaj joined Koo a little over a year ago after a seven-year stint as the head of products in data science with redBus. Here are the excerpts:

Under Gururaj, the platform’s tech has evolved rapidly. “Koo is backed by a robust technology stack which uses Kotlin for our BE systems and our Android. For our iOS, we use Swift,” he said. The website is built on top of node.js while its ML systems use Python. Video engineering is critical for Koo. According to Gururaj, on a single day more than 20TB of videos are streamed from the app. “CDN plays a very important role and we leverage cloud here. We also use transcoders to convert videos across other formats. Our video engineering is on top of Elixir.”

Gururaj says that cloud has helped the platform scale rapidly in terms of both user growth and features. “We are hosted on AWS and also use GCP for some use cases. Our infrastructure runs on Kubernetes and consists of Datastores – PostGreSQL, Open Search, AEROSPIKE, ArangoDB, ML GPU systems and data pipelines. Data Lake is where we hydrate all our data points and signals; from here, we extract intelligence and run other analytical pipelines. This is built on open source Apache frameworks like Kafka, Hudi, Spark, NiFi and Flink. We use various types of databases ranging from OLTP, OLAP, Graph and NoSQL — Aerospike, Arango, Elastic Search, PostgreSql that power our features,” he added.

Acknowledging the natural comparison with its rivals, Gururaj is convinced that the platform’s localised features are like no other. Earlier this week the app launched a new in-app feature called ‘Topics’ available in 10 languages including Hindi, Bengali, Marathi, Gujarati, Kannada, Tamil, Telugu, Assamese, Punjabi and English. The ‘Topics’ feature will allow users to select their own areas of interest in the language they are most comfortable with. “Since 90% of India speaks a native language, we have attracted creators from across ‘Bharat’ — including millions of first-time users who were earlier hesitant to be on English-first platforms. We believe that Koo is on a path to building a digital experience that is a category in, and of itself,” he stated.

To Gururaj, the fact that the app allows users to express themselves in their native language is its biggest bounty. “Multi-Lingual Kooing (MLK) is a pioneering feature, which enables real-time translation of a message across multiple languages that enhances reach and bridges the linguistic gap between speakers of different languages,” he explains.

Koo has further empowered users by enabling them to self-verify their profiles and get recognised as genuine voices. “We are the first social media platform to have introduced Voluntary Self-Verification for all users, and are also among the first to publish the workings behind our algorithms — a move which reiterates our commitment to platform transparency and a user-first approach.

When asked about the contentious issue of moderation which has plagued social-media platforms like Facebook and Twitter, Gururaj explains the need for a balance between regulation and freedom. “We are a social media intermediary in the truest sense of the term, and don’t editorialise, label or characterise content (except as required by law). Our nuanced understanding of native languages, compliance to the law of the land, and strong community guidelines form the bedrock of our content moderation practice. We are currently building dictionaries of words and phrases across languages in partnership with the Central Institute of Indian Languages (CIIL) to promote fair use of language and responsible online behaviour,” Gururaj stated.

Gururaj’s experience while building Koo’s AI/ML team from ground-up entailed tackling hiring challenges in the Indian subcontinent. “Complex projects, like the ones that are executed at Koo, require a mix of professionals from different specialisations. Even with the talent density in India we haven’t yet been able to address the demand for specialised data skills,” he stated. Koo has still managed to leap-frog steep learning curves by hiring early-career professionals, and providing them with strong mentorship support from senior technical leaders.

Future vision for the AI/ML team

Gururaj notes that while the team is currently working on its recommendation engines, content classifiers and content moderation systems, Koo will continue to invest in R&D for its core areas like native-language technologies. “We want to develop Large Language Models and train custom neural networks for native-language understanding and translations. These investments are necessary to ensure we address the growing complexity of content created on our platform from millions of first-time creators using native languages,” Gururaj stated.

How does Koo’s recommendation system hold up when compared to the razor-sharp recommendation engines of TikTok? “For our recommendations, we leverage the Koo social graph. The graph theory claims that an addition of a node to a graph increases the value of the entire graph, not linearly, but exponentially. This exponential increase in the value requires efforts to ensure that we continue to extract value for our users.”

The AI/ML team has invested in developing graph algorithms like large-scale graph embeddings, which is an area of active research for the app. The core teams are also working hard to build our own graph technologies which will allow them to train state-of-the-art graph algorithms for link prediction and small-community detection. These applications will translate directly into delivering superior recommendations on Koo.

Gururaj explains how constant improvements are made to enhance Koo’s cybersecurity. “We have a bug bounty program and work with known ethical hackers across the globe to constantly improve the security posture of Koo. We have also invested and implemented multiple security tools to prevent DDOS and ransomware attacks.

Moreover, we have set-up an internal security team and built automation to constantly monitor for anomalous traffic,” he said.

Gururaj’s firm belief in Koo’s mass appeal makes it a phenomenon unlike any of its counterparts. He sees Koo as a standout innovator in an English-first social media landscape building technology that can be consumed by the larger world – one that speaks a native language.

“We allow users to cut across language barriers when creating or consuming content. We bring eminent personalities from all walks of life to Koo to speak and be heard. A large number of government and social organisations use Koo to stay connected and inform the masses about various initiatives. We are hyperlocal, and global at the same time,” he signed off.